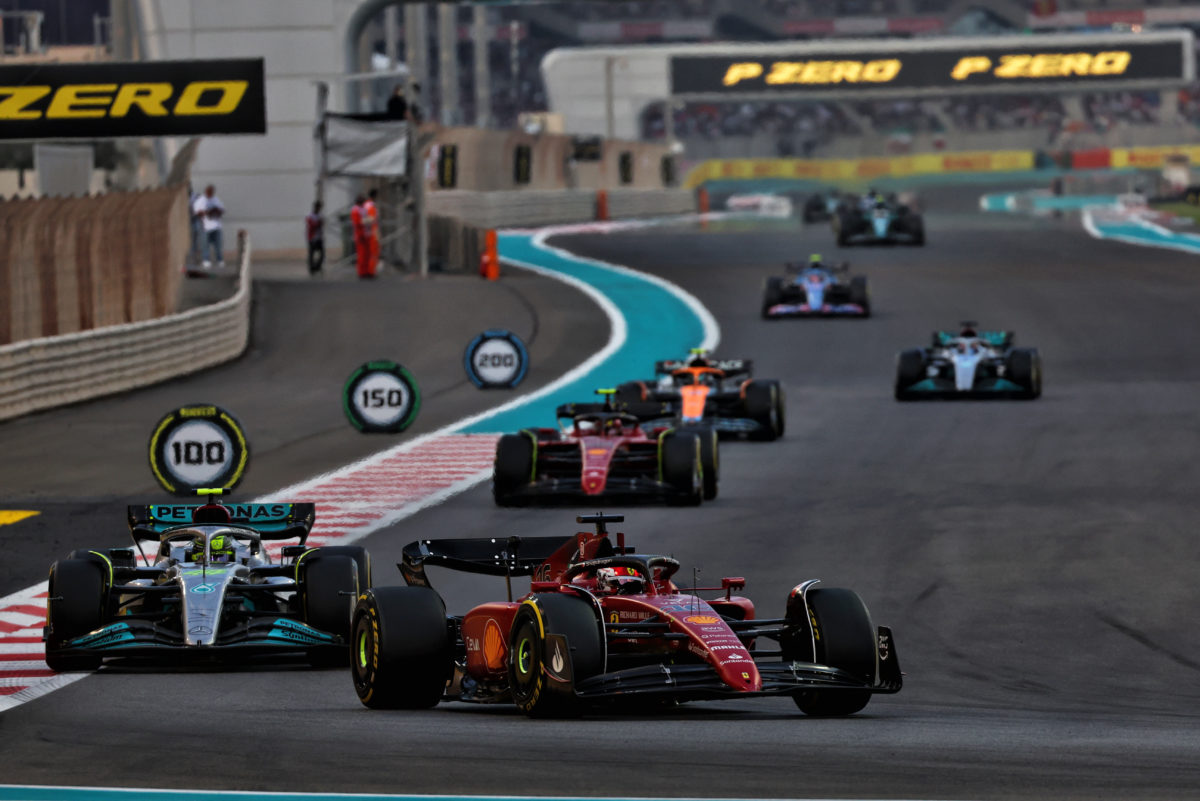 Opinions are split as to whether or not F1 car designs will be more similar in 2023. Picture: Coates

Opinions are split as to whether or not Formula 1 car designs will converge in 2023 given teams now have a year of experience with new aerodynamic rules.

Sweeping changes were introduced to the championship this year, with ground effects returning in what Red Bull aero guru Adrian Newey claimed pre-season was the biggest shift in four decades.

It led to constructors adopting a variety of approaches with Mercedes, for example, going down the path of a radical ‘zeropod’ design.

With a year of learning under their belt, there is a school of thought that cars will be more similar in shape in 2023 as they hone in on an optimal solution.

“Well, you see the speed of the blue car?” noted François-Xavier ‘FX’ Demaison, who was the Technical Director at Williams until recently, in reference to the Red Bull RB18.

“Quite sure, it’s already seen many cars go that direction, so I’ll be surprised if [there are] not more and more cars heading in the same direction.

“You can’t avoid it. It’s motorsport; you always copy the fastest car.

Red Bull Racing’s Paul Monaghan, however, is not so sure, given how early in the piece it still is for the current ruleset.

“I don’t think the cars will have an identical appearance; I don’t think we’re at that point yet,” said the squad’s Chief Engineer.

“The regulations govern the shape more closely than they used to but there are some differences, particularly if you look at the Mercedes, the Ferrari and the Red Bull car, there are some significant differences.

“There are regulation changes coming along for next year. Are we all going to have the same solution at Race 1? I doubt it; that doesn’t seem to be the way of our sport.

“That’s evolution of the sport; so be it.”

Another factor to consider nowadays is the cost cap, which means developments cannot be brought online as rapidly as they would have in recent years, and hence ideas do not disseminate as quickly.

“The cost caps been really an interesting part of that this year,” stated Aston Martin Performance Director, Tom McCullough.

“I know for sure at our team – and I’m sure a lot of the other teams as well – you’ve not been able to update, develop, change the car as much during the season as we have done in the past.

“Therefore, there’s definitely, when I look at the wind tunnel model of our own car, it’s quite different to what we have now.

“In past years, you’d have brought more of that to the track sooner, so I think other teams will be in a similar situation.

“As Paul mentioned, the regulation change is there as well, so I think the cost cap will mean that people have been working away on ideas that they’ve not been able to bring to the track, that people haven’t seen, and therefore maybe a few differences at the start of next year.”