Hamilton reveals what keeps him in Formula 1

Hamilton reveals what keeps him in Formula 1 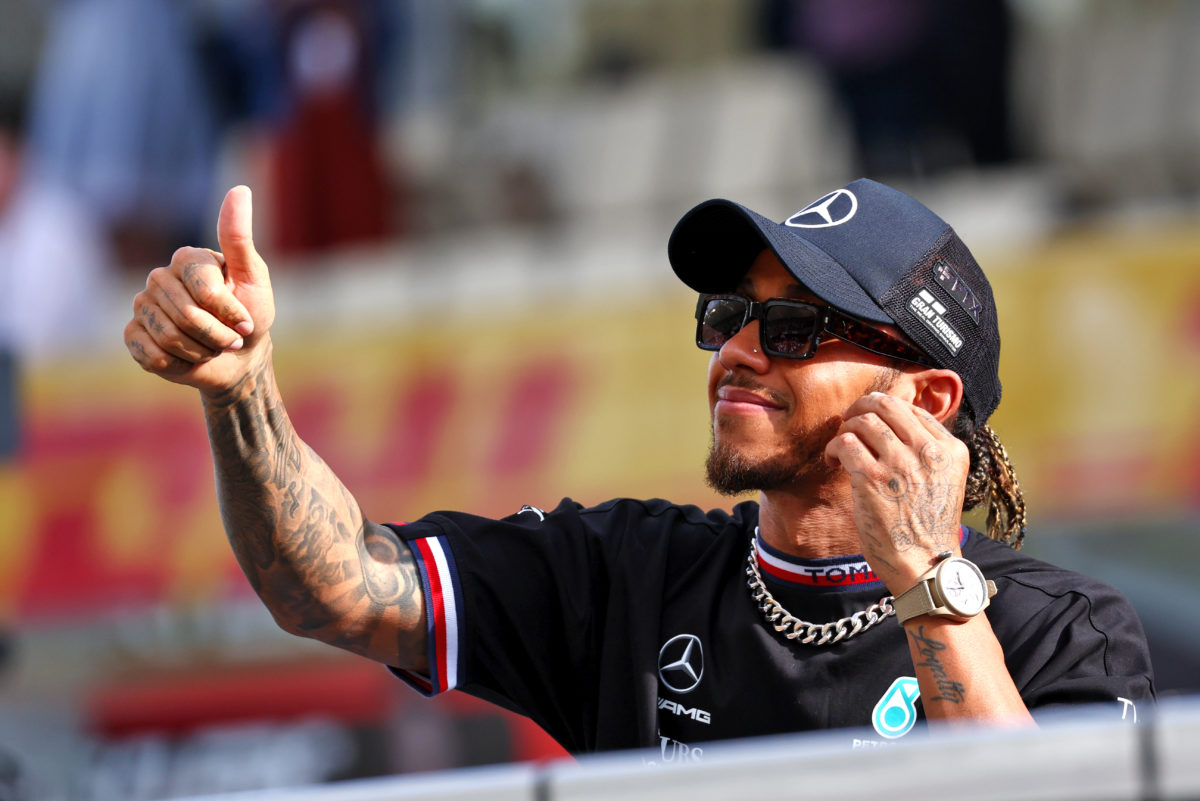 Lewis Hamilton has revealed what keeps him going in F1. Picture: Coates

Lewis Hamilton says that a continual desire to improve is what keeps him going in Formula 1.

He is also not short of interests outside of motorsport and even looked a chance of quitting F1 after missing out on the 2021 crown in controversial circumstances.

Asked late in the 2022 season what keeps him going, Hamilton responded, “It’s a question that I have myself probably.

“Maybe it’s that Fernando [Alonso] and Seb[astian Vettel] are still here,” he quipped.

“But now obviously, we’re going to be losing Seb.

“I don’t know, I think it’s [that] I still love what I’m doing, I still love the challenge every year, trying to evaluate at the end where you’ve been, what you’ve learned, leave the crap behind, and then take the good bits forwards.

“How can you evolve to be better each time? How can you be healthier? How can you expand your mind and your body and spirit so that I’m fully focused on doing that all the time?

“And yeah, talking about the adrenaline rush, naturally we’re all adrenaline seekers.”

Hamilton had been a race winner in every F1 season in which he had competed until 2022, when his best result was a second placing, on five occasions.

He says his attitude to the sport is largely unchanged despite what transpired around the 2021 season finale, and nor has Mercedes’ relative struggles in 2022 dissuaded him.

“At the beginning, maybe, but I think my love for the sport is still the same,” said the Briton when taken back to 12 months ago.

“I think my commitment and time here hopefully has shown that.

“I think it’s just been a much, much different year, just one that I didn’t … naturally, none of us in the team expected.

“It’s taught us lessons that we hadn’t realised that we didn’t have, or hadn’t experienced in the past, and I think it’s just made us stronger.

“I think it’s been a really positive year in that respect.”