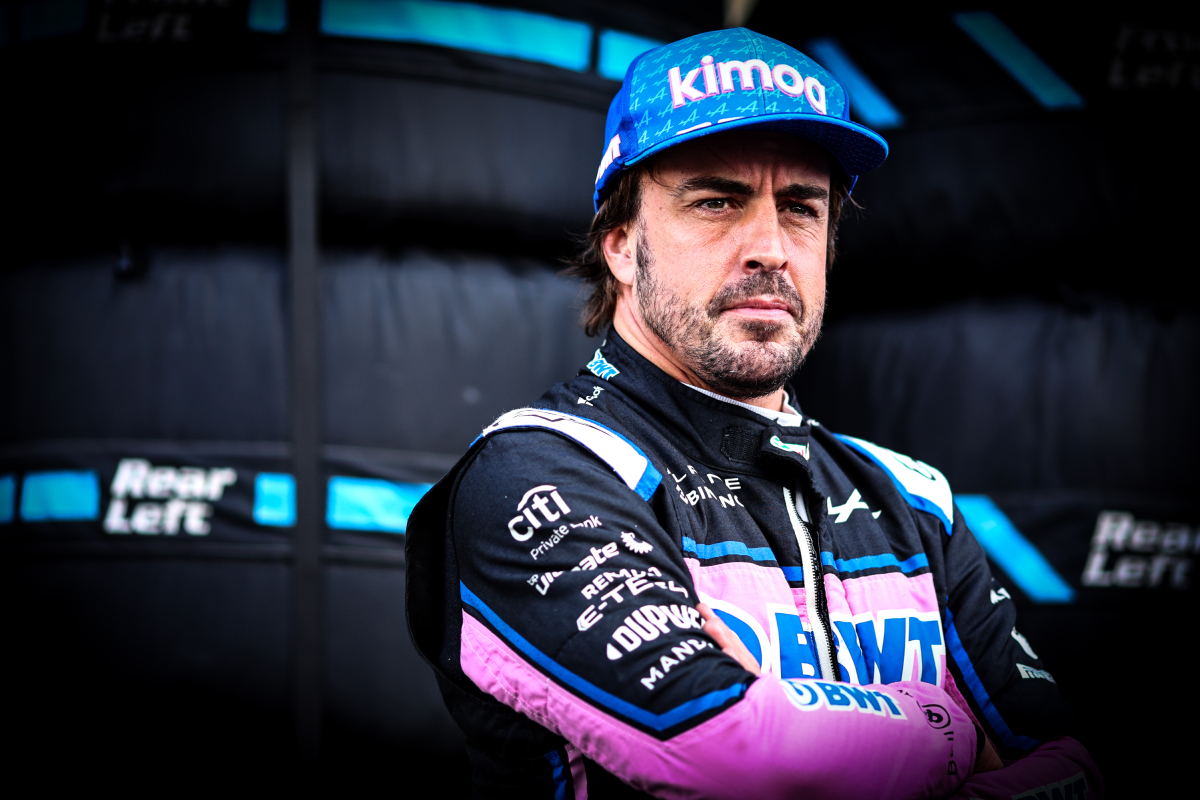 Fernando Alonso considers his adaptability to different cars and track conditions one of his key strengths.

The two-time world champion will switch from Alpine to Aston Martin for the 2023 campaign.

It will be his 20th season as a Formula 1 driver, having made his debut with Minardi in 2001, and is the most experienced driver in the sports’ history.

Yet even at 41 he has continued to deliver strong results, typically overshadowing his much younger team-mates.

“That’s one I probably consider one of my strengths,” Alonso said of his ability to quickly adapt to new cars and circuits.

“That’s why I stopped Formula 1 in 2018, to try different things because I felt that my career was not progressing, just being in Formula 1 10th or 12th every weekend.

Alonso’s ability to immediately find the limit of his machine is not unique, but it is exceedingly rare.

On the current grid, only Max Verstappen also possesses it, the Dutchman often going fastest with his first timed lap in practice.

“I think you cannot teach that, I think it has to come from yourself,” Alonso said.

“There are drivers that they need, you know more time, they need to study more data, they need all the Friday to analyse and compare with a team-mate and slowly make little steps until they are 100 percent ready for quali.

“And there are others that they are 100 percent in FP1

“So I think Max is one of those, and he has been always like that, you know, from go karts to now so it should not be a surprise for anyone.”

In changeable conditions, it puts the likes of Alonso and Verstappen at a distinct advantage as they are more quickly able to get a read on the conditions.

“It happens as well in a small scale also between my team-mates sometimes,” Alonso added.

“On Friday I’m well ahead and then Saturday and Sunday they are getting better and better.

“Ideally, for Max, for myself, or whatever, we will love wet sessions, FP1, FP2, FP3, then go into Qualifying for the first time in a new track condition.”

Alonso ended the 2022 season ninth in the drivers’ championship with 81 points to his name – nine fewer than team-mate Esteban Ocon but with the lion’s share of reliability issues.

For 2023, he’ll line up alongside Lance Stroll at Aston Martin, with his old seat to be filled by Pierre Gasly.