Archerfield Speedway to close in 2023

Archerfield Speedway to close in 2023 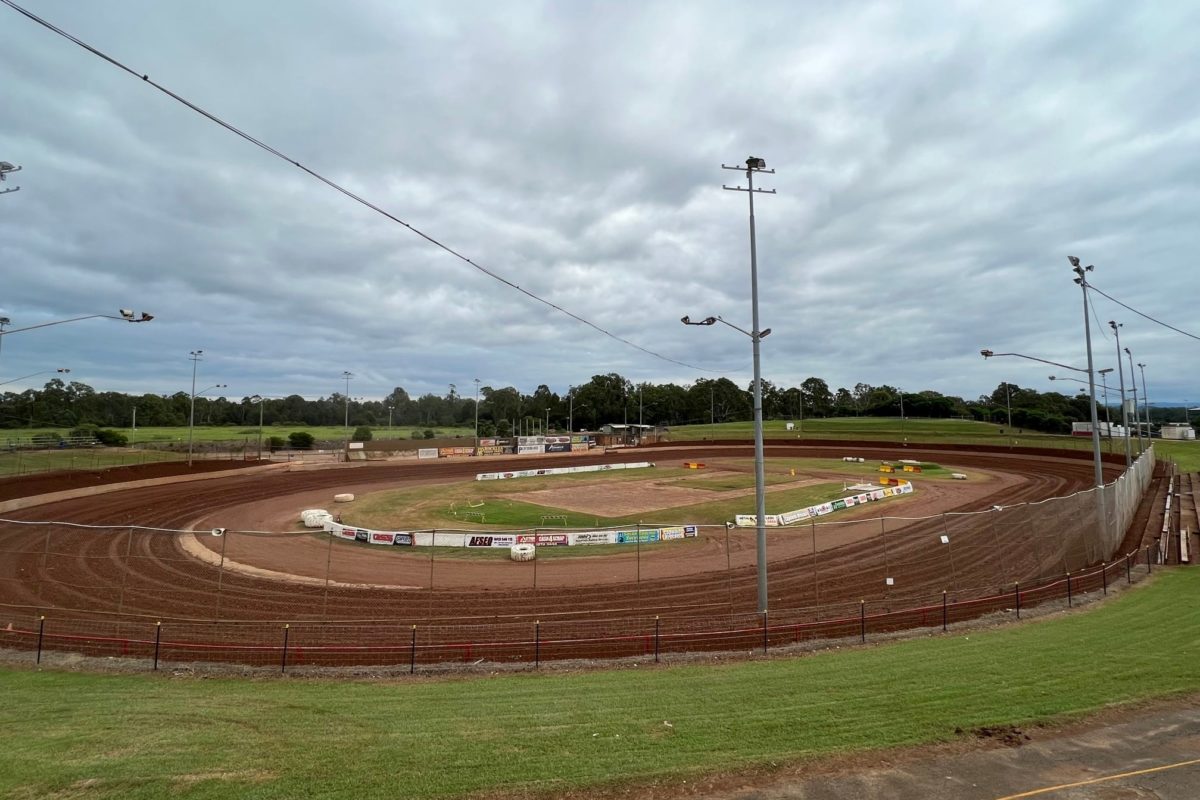 Archerfield Speedway will close next year, it has been confirmed by management of the Brisbane venue.

In a post on the precinct’s official Facebook page, it has been announced that the scheduled ‘grand finale’ event on June 3 will be the speedway’s last.

Archerfield Speedway’s future has long been in doubt given it is located in a key industrial area on the south side of the Queensland capital.

The venue was put up for sale in August, with no secret that the 2022/23 season would likely be the last.

Now that has been confirmed.

Having opened its doors in 1978, the Archerfield Speedway has run more than 1200 events over its 45-year history.

Archerfield’s demise marks it in the pages of history along with Parramatta City Raceway, which was demolished in recent years to make way for a train stabling yard for the Sydney’s new Metro West line.

Parramatta was replaced by Eastern Creek Speedway, located in the same precinct as Sydney Motorsport Park and Sydney Dragway.

Archerfield believes it is imperative that the Queensland Government works to ensure Brisbane too has a new facility.

“We can only hope the Queensland Government consider building a new one for the Brisbane region, like their WA and NSW counterparts, only better,” read a post on the speedway’s official Facebook page.

“It would be a tragedy if it weren’t replaced and would impact not only the speedway industry, but suppliers, traders and businesses alike without a capital city venue.”

While the initiative is intended to encourage participation and foster the state’s motorsport industry and ‘smart job’ technical base, no funding announcements or concrete strategies came with it.

Despite its looming shutdown after June 3, the speedway is still slated to host 13 events before then, starting with Sprintcars, Wingless Sprints tomorrow (Wednesday, December 28).