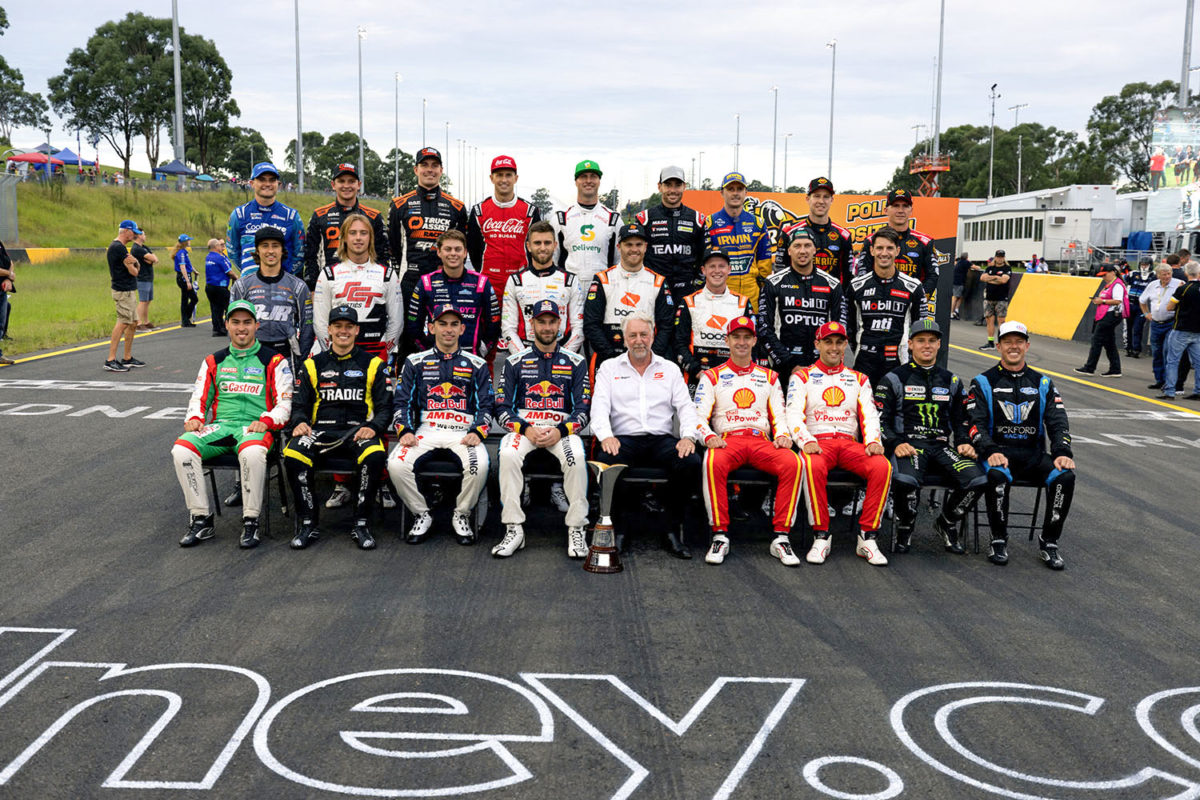 Does Supercars need more villains among its drivers and team bosses?

The Gen3 Supercars era promises much from the cars themselves, but what about the competitors behind the wheel and in the garage?

That is what we ask you to consider in this week’s Pirtek Poll, following recent revelations from a two-wheel world champion.

Speaking in a documentary on Spanish MotoGP network DAZN, Jorge Lorenzo explained how he deliberately turned the likes of Valentino Rossi into his enemies in order to motivate himself.

Those two were definitely enemies of each other in 2015 and they, as well as Marc Marquez, became villains, depending on which set of fans one chose to ask.

We thus pose the question: Does Supercars need more villains among teams and drivers?

While there are on-track flare-ups in the Australian Touring Car Championship, there is a certain niceness among the competitors towards each other.

Even when Shane van Gisbergen refused to shake hands with Anton De Pasquale after being unloaded at the final corner of this year’s NTI Townsville 500, then trying to force officials to penalise the Dick Johnson Racing driver, the two played down the episode in the press conference which followed.

Instead of a feud which could have festered for the rest of the season, the fallout died down in a matter of days, and the Supercars world moved on.

That said, while van Gisbergen is a man of few words (very few, at times), what he says tends to be impactful.

Whether he likes it or not, if he even cares at all, the Triple Eight Race Engineering driver is arguably the most villainous character in the paddock nowadays.

Part of that is likely a function of his success, and/or how he achieves it, and another part would be the team which he drives for.

However, while van Gisbergen seems to not cause aggravation for the sake of it, he tends to be unfiltered when he does speak.

Funnily enough, his nearest rival this year, Tickford Racing’s Cameron Waters, is somewhat similar in that he is a hard racer, who is often unrepentant even when he does rub rivals the wrong way on the race track, and has a certain bluntness about his comments in the media.

It is difficult to say the same about any of the other active drivers, and most of the team owners/bosses are fairly reserved as well.

Some of that, however, may be due to circumstances and generational change.

Roland Dane was one of the great antagonists but has largely retired from the sport and Ryan Story is nowadays rarely present at race tracks.

With so much turnover in team ownership/management up and down pit lane in recent years, we may have different types of characters, or some whose character is yet to be brought out.

Maybe the evolution is still not complete from the days when the Ford versus Holden dynamic was an easy, readymade basis for rivalries.

Worth wondering also is whether or not the pandemic, and the imperative that the championship simply survives some tough years, has played a part in blunting the niggle which goes on in a competitive environment.

If that is the case, then it is something from which Supercars is only starting to emerge.

Regardless, does the category need more conflict? Does it need more villains, and people who are willing to stir the pot? 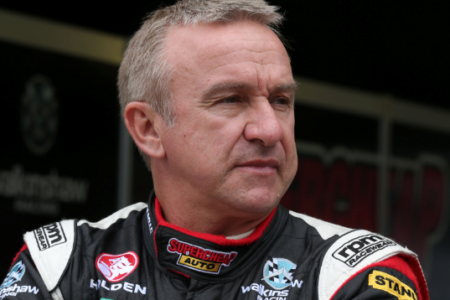 Russell Ingall was a notable villain

Among those making the case for are Russell ‘The Enforcer’ Ingall, and figures like Marcos Ambrose and Greg Murphy for their parts in the great rivalries between Stone Brothers Racing and the leading Holden teams in the mid-2000s.

It is definitely easier to make headlines and attract mainstream attention with niggle and conflict, such as the ‘shriek at the Creek’ of 2003 or the Bathurst slowdown controversy of 2019, than with feel-good stories.

On the other hand, the most prominent and engaging figures in the championship historically have been Peter Brock and Craig Lowndes, who are generally not thought of as the bad guys.

Or, to take an alternative angle, is the alleged need for villains an indictment on the on-track product?

The global popularity of Formula 1, as an example, is fuelled much more so by the politics and drama behind the scenes than the racing itself.

However, sport is adversarial by nature, and the case could be made that conflict among the participants adds to the thrill.

So, does Supercars need more villains? Cast your vote in this week’s Pirtek Poll.