Feeney hails Morris and Norwell as vital for career

Feeney hails Morris and Norwell as vital for career 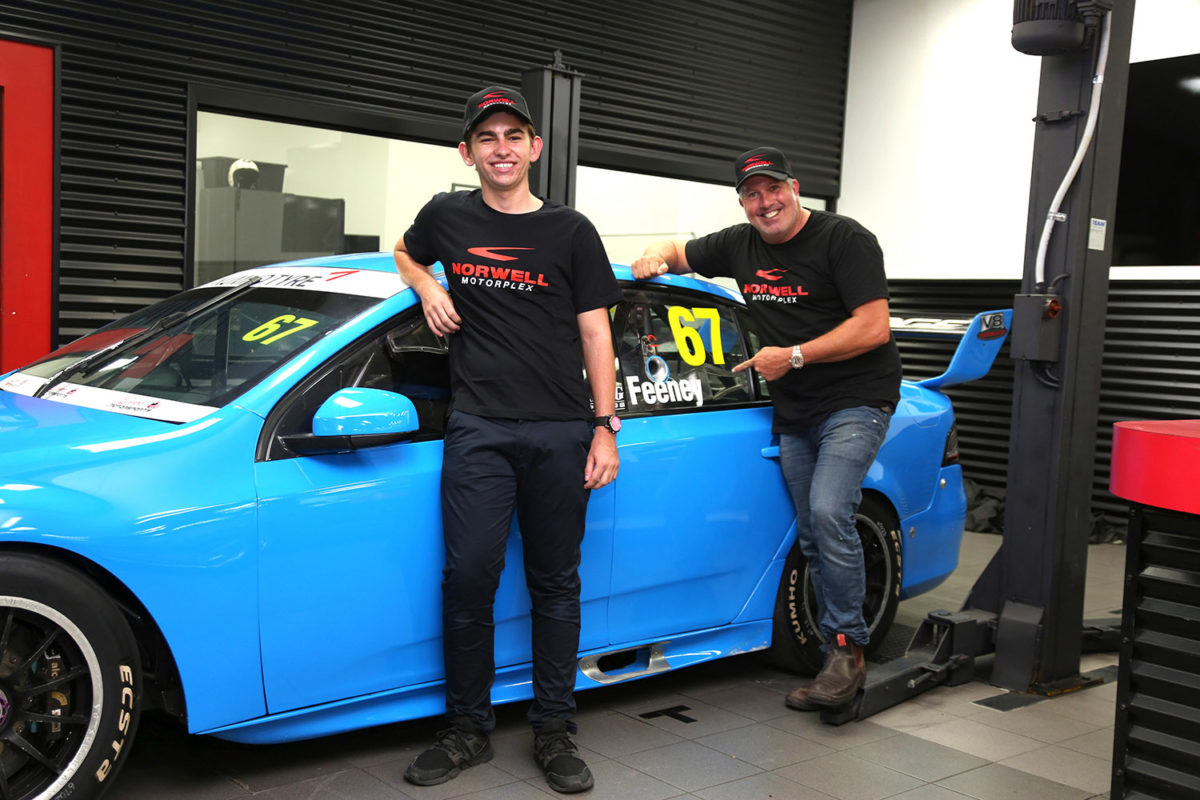 The 20-year-old drove his Red Bull Ampol Racing entry to victory in the 34th and final race of his rookie season, at the Valo Adelaide 500.

It represents the next step in a rapid progression from contesting the Toyota Gazoo Racing Australia 86 Series in 2018 to taking out the Super3 Series title in 2019, the Dunlop Super2 Series title in 2021, and now a race win, on merit, for the top team in the Supercars Championship.

However, the similarities do not end there, with both having been schooled by Morris, including at his Norwell facility.

“I certainly wouldn’t be here today without it,” said Feeney on Episode 7 of the KTM Summer Grill on Speedcafe.com.

“I spoke to [Morris] on the phone on Sunday night [of the race win] and he’s over the moon. 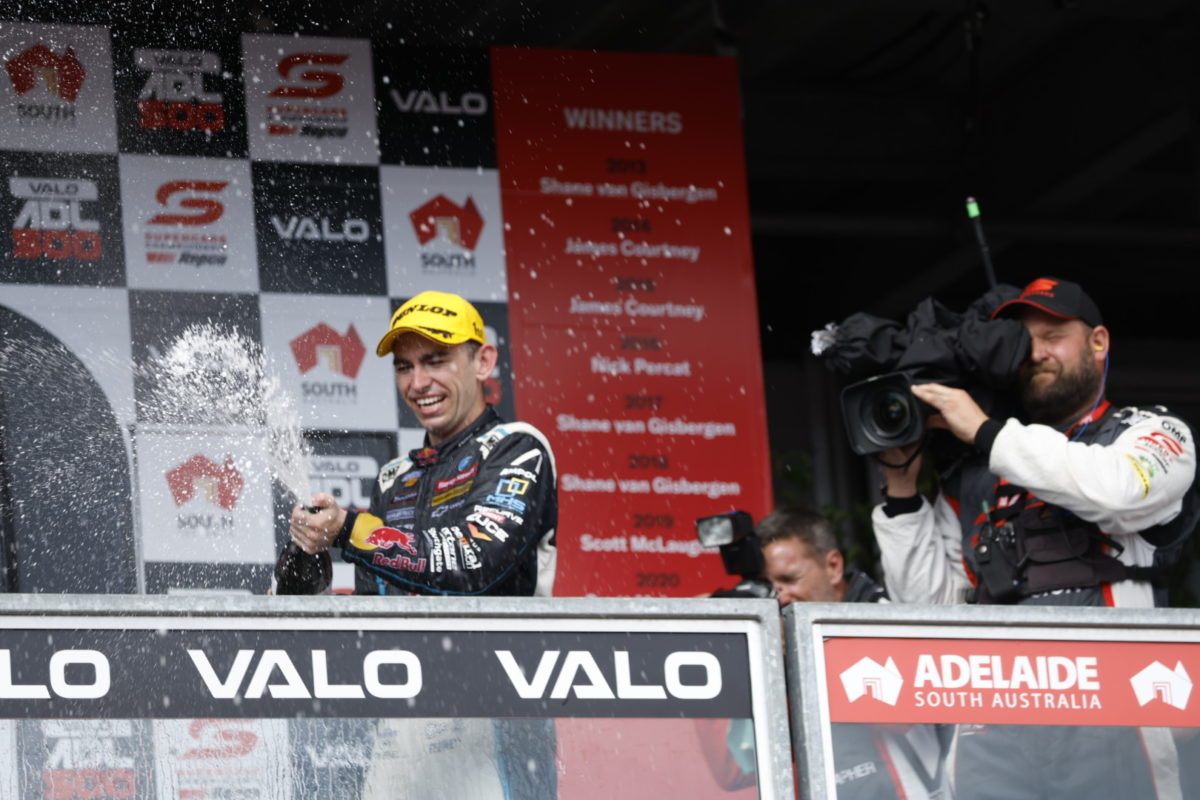 “It was a big weekend for us; Declan winning the Super2 championship and we sort of came up through Norwell together, but I can’t thank those guys enough.

“Paul taught me how to drive… I never drove a manual before I went to Paul’s in 2018.

“I rocked up in January and he taught me how to drive a car for the first time. Yeah, four years later, here I am.”

The Queenslander noted also that it was through Norwell Motorplex that he met the man who hired him as Triple Eight’s Team Principal of the day, Roland Dane.

“It’s been awesome, and I’ve got so much experience out of there,” added Feeney.

“All of these opportunities opened up… I met Roland out there; we were going away Excel racing together and that’s where this whole relationship and this whole deal came together.

“So, there’s a lot more to it than just the driving, and at Norwell it’s just a big family with everyone.”