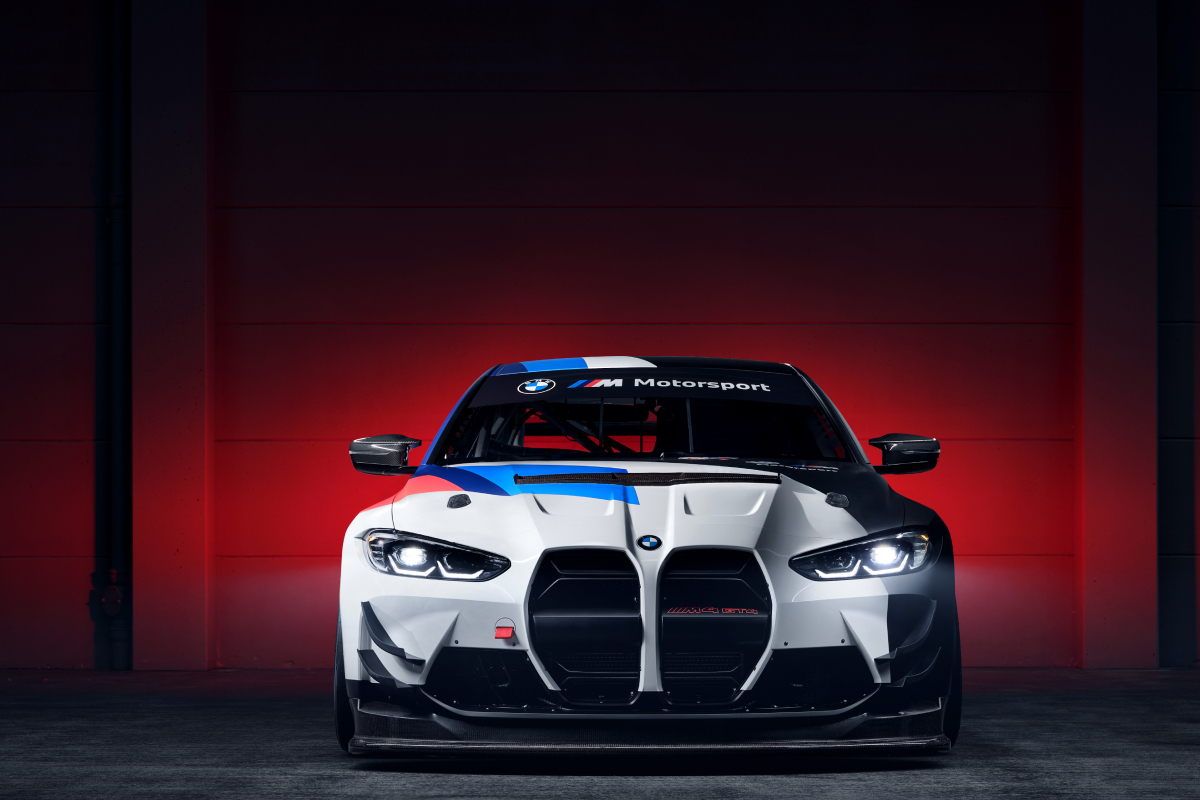 Production of the BMW M4 GT4 that is being entered in the event commenced in October 2022, to allow the first cars to be delivered to teams ahead of the 2023 season.

The BMW M4 GT4 the squad are entering in the event possesses a 3.0 L turbocharged straight-six engine, with a seven-speed dual clutch transmission, capable of putting out 550hp.

Both drivers have previous experience in the Dubai fixture, as well as endurance events in the Creventic 24H Series in Europe, as well as the United States of America.

The last race in which Kassulke competed back in 2014 in Dubai, saw the Papua New Guinean native and his team win the SP2 class in his MARC II Focus.

Kassulke and Kaye will be joined by 2022 Australian Formula Ford Series podium finisher and round winner Cameron McLeod, who is the son of MARC Cars Australia founder Ryan McLeod and grandson of 1987 Bathurst 1000 winner Peter McLeod.

McLeod is steadily building on his racing experience, which also includes a partial campaign in the 2021 F4 British Championship.

Two yet-to-be-announced drivers will complete the line-up for the Dubai enduro.

The team won’t be the only Australasian presence on the grid with Supercars driver Anton De Pasquale, Kiwi team owner and racer, as well as Grove Racing team owners Stephen and Brenton Grove to tackle the event, as part of a Grove Racing/Earl Bamber Motorsport-backed effort.