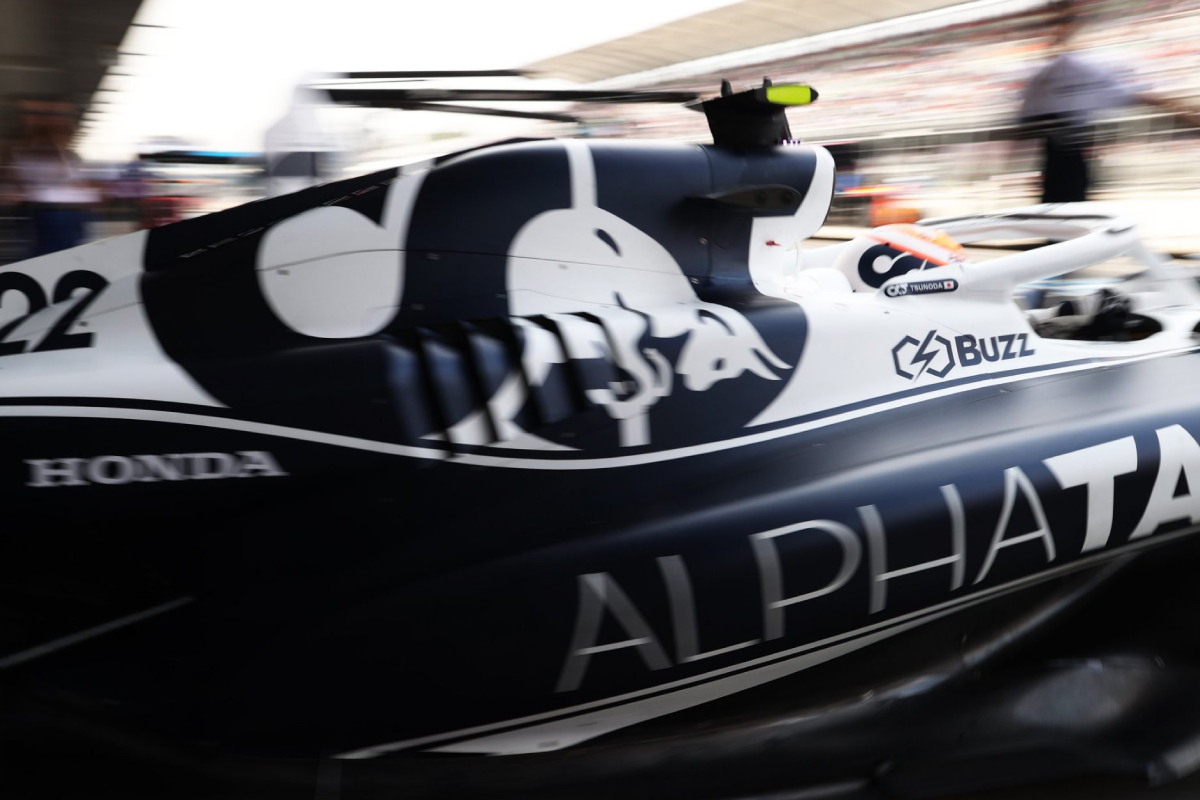 AlphaTauri has announced the date for their 2023 Formula 1 season launch event and livery reveal.

The Italian squad will reveal the livery for next year’s challenger on February 11 in New York City.

It joins the likes of Aston Martin and Ferrari in launching their seasons in February, with the British outfit to unveil its new car at its Silverstone base on February 13, while the Scuderia will launch its 2023 Formula 1 car the following day.

In making the announcement, the team confirmed that its 2023 car will be known as the AT04.

The AT04 will be driven by Yuki Tsunoda, who will be joined by Dutch recruit and 2019 FIA Formula 2 title winner Nyck de Vries.

Tsunoda remains with the team for his third consecutive season, while de Vries joins the team in replacing the Alpine-bound Pierre Gasly, after impressing on his Formula 1 debut at the Italian Grand Prix with Williams, securing a ninth-place finish to score points.

AlphaTauri largely struggled to come to terms with the new regulations introduced in 2022, with the departing Gasly finishing 14th in the World Drivers’ Championship standings on 23 points, while Tsunoda ended his campaign with 12 points.

While the team ran as high as sixth place in the World Constructors’ Championship standings, it concluded the season in ninth on 35 points, ahead of last-placed Williams.

Three days of pre-season testing at the Bahrain International Circuit from February 23, precede the 2023 Formula 1 season opener, which will take place on March 5 at the same circuit.

mark your diaries ✏️ the AT04 will break cover in New York City 🗽🤙#AlphaTauri #AT04 #liverylaunch pic.twitter.com/TL3JIluS7u