Sinni steps up to Super2 from Formula Ford

Sinni steps up to Super2 from Formula Ford 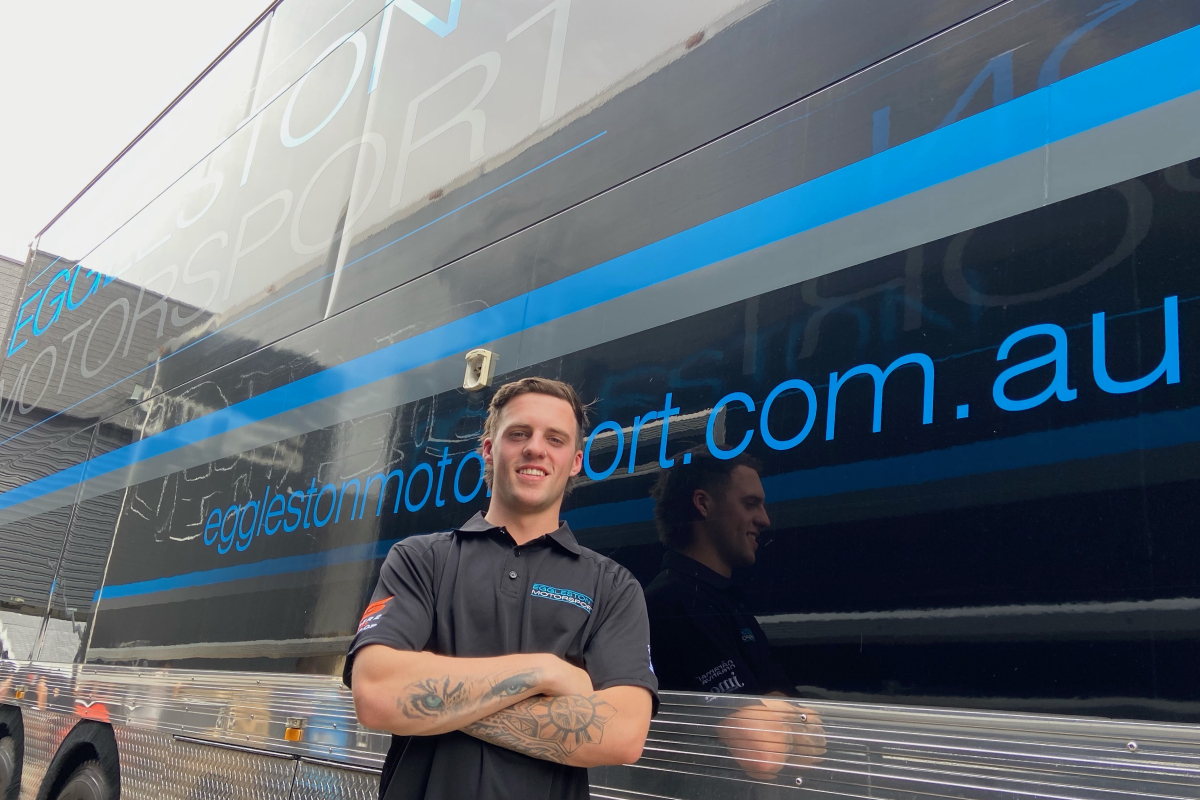 Sinni will drive a Triple Eight Race Engineering-built Holden ZB Commodore for the Victorian squad as part of a six-round campaign.

His fellow team-mate will include 2022 Super3 Series runner-up Kai Allen.

A noted karter, Sinni’s achievements in the discipline include an Australiasian title, a second-place finish in the 2014 Australian Karting Championship, three state titles, while he has also represented Australia at the Karting World Finals in France.

In 2022, he competed in the Australian Formula Ford Series collecting two victories, three podiums, a pole position and three fastest laps across the season, as he finished sixth in the standings.

The 20-year-old is looking forward to progressing his motorsport career in the Supercars development series.

“A huge thanks to Eggleston Motorsport for welcoming me into the team, Christmas has certainly come early for me,” Sinni said.

“I am over the moon to be joining such a professional race team with such good history.

“It is still a pinch myself moment, and I am not sure it will seem real until we roll out at Newcastle for Round 1.

“I am so keen to get into testing and start putting in the hard work from day one.

“I can’t thank my sponsors and family enough for everything they have all contributed to help me get to this point.

“I am looking forward to working with Ben, Rachael and the entire team to put our best foot forward and score some good results.”

“Jordyn tested with us a few weeks ago and came to grips with driving a Supercar quite quickly which was a pleasant surprise,” Eggleston said.

“He showed instant natural ability and speed which is a massive plus for any race team, we can teach all the other parts.

“We have always been a big supporter of Formula Ford as a lead into Supercars, it is such a strong breeding ground and we can certainly pick the drivers who have progressed through the Formula Ford ranks.

“We are very excited to see what Jordyn can do in his rookie season, the test days in February can’t come soon enough.”