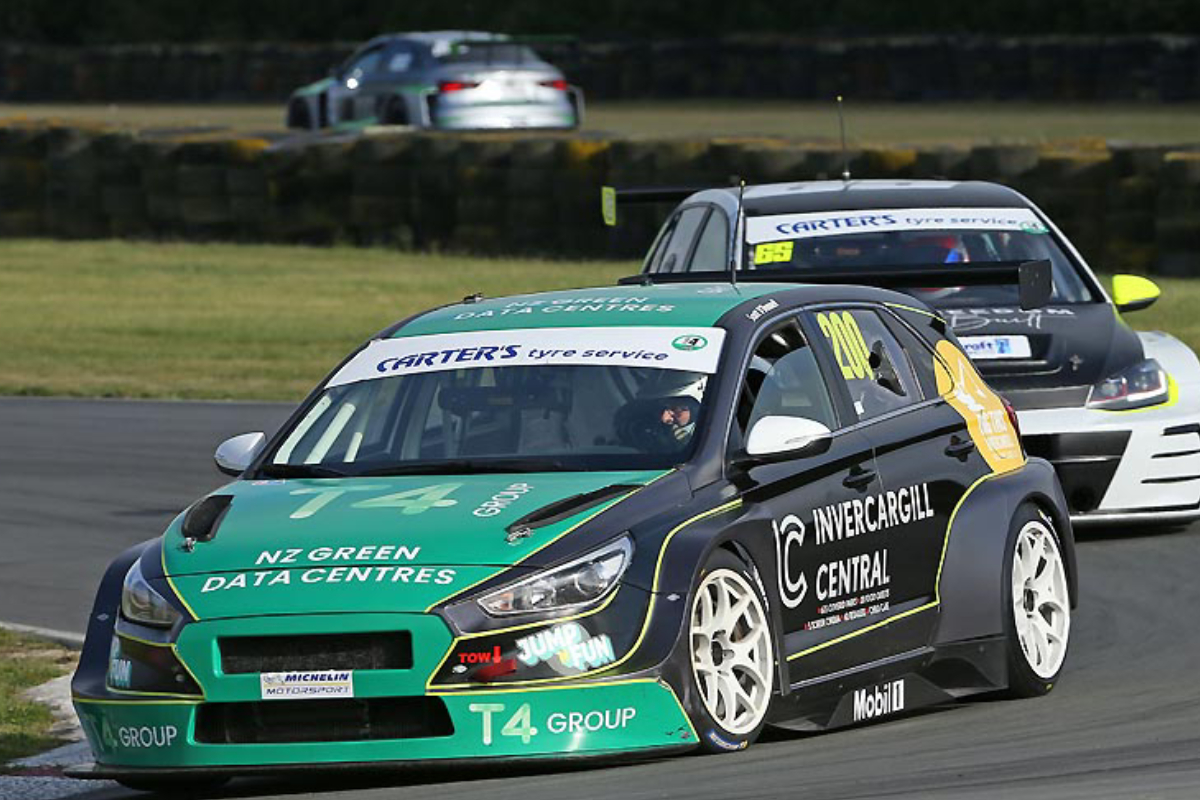 Paddon will drive a Hyundai i30 N TCR at Invercargill’s Teretonga Raceway on January 20-22.

He will take part in the three-race Southern Sprint Allcomers category as part of the Super Sprint MotorSport New Zealand Championship fixture.

“It will be good to drive Teretonga in a car I know well.

“While I have no expectations, any opportunity I get to drive competitively I’ll jump at.”

Paddon’s entry in the event was orchestrated by Invercargill business identity Scott O’Donnell.

“It’s good to get Hayden back in the TCR, a car he previously owned,” O’Donnell said.

“He will put on a good show so is an opportunity for us to showcase what’s happening in this part of the world.

“Hayden’s car livery allows us to promote the Invercargill Central development and the April 1-2 George Begg festival, our version of Goodwood.”

While not a regular circuit racer,  Paddon did compete in the inaugural TCR New Zealand Championship in 2020.

His entry in the Invercargill event follows an impressive 2022, with the New Zealander taking part in a partial FIA World Rally Championship-2 campaign, highlighted by a class victory at his home event, over the likes of three-time Supercars champion Shane van Gisbergen and 2019 Australian Rally Championship winner Harry Bates.

As for 2023, Paddon is planning to commit to an entire WRC2 campaign in a Hyundai i20 N Rally2.

He is also hoping to incorporate a Rally1 debut as part of his programme for next season.