Aussie Smith to race in Formula 3

Aussie Smith to race in Formula 3 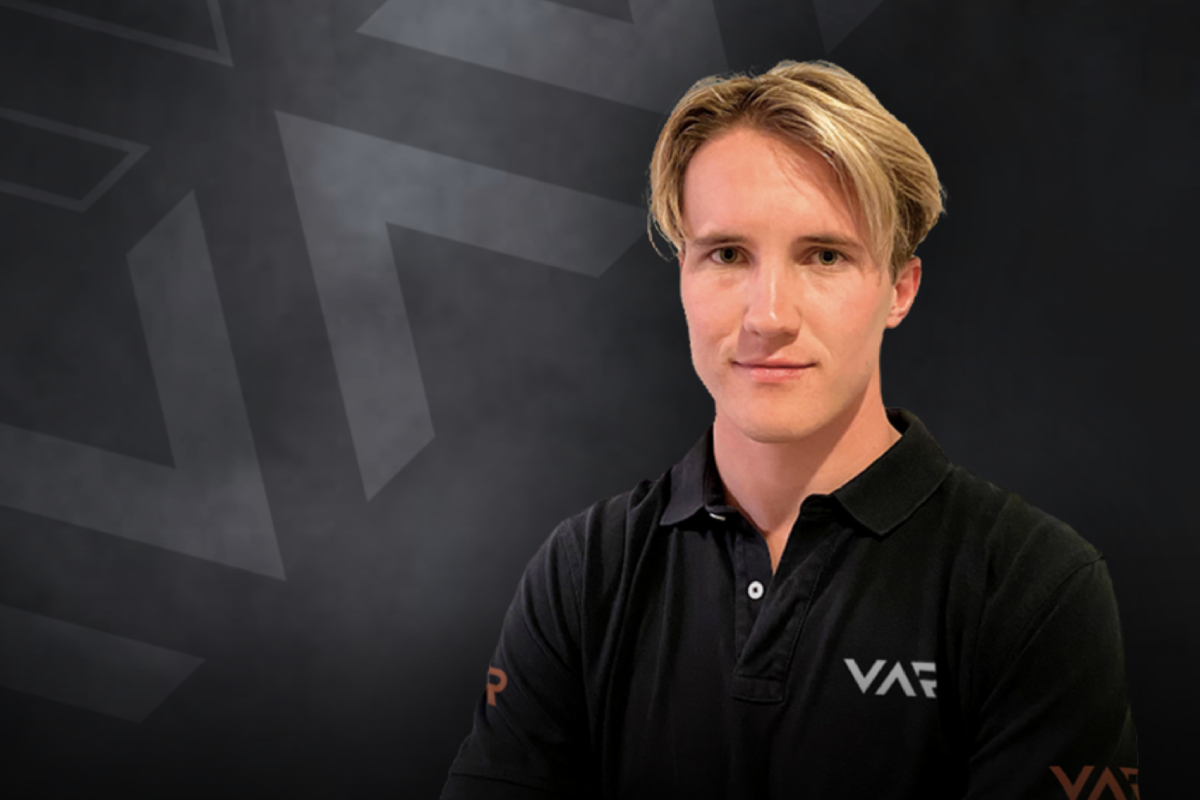 Smith will link up with the Dutch squad for the pre-season test at the Bahrain International Circuit in February with the same venue to also host Round 1 on March 3-5.

He will compete in front of his home-crowd next year as F3 joins the support bill at the Australian Grand Prix.

“I am absolutely thrilled about this opportunity,” Smith said.

“Having raced in both FRECA and GB3 championships, stepping up to the FIA F3 feels like the right next move.

“I’m certainly aware that it will be a challenging season in which I will have to learn and adapt continuously, but I am convinced I am taking on this challenge with the right team.

“VAR’s achievements already in their first year competing in FIA F3 are a clear indicator of their level of commitment, and I look very much forward to get started with them and the championship.”

The nephew of Supercars driver Jack Smith, the 20-year-old commenced his open-wheeler career in 2017, competing in both the Formula Ford New Zealand South Island Series as well as the NZ Formula 1600 Championship.

He progressed to the Australian Formula 4 Championship for 2018 and  2019.

In addition to his 2019 F4 tilt, he took part in the Toyota Racing Series in New Zealand, competing alongside the likes of Liam Lawson and Marcus Armstrong, as well as the F3 Asian Championship.

Following the completion of the 2020 F3 Asian Championship, Smith was set to take part in the Formula Regional European Championship before COVID-19 thwarted his plans.

Instead, Smith undertook a part-time campaign in the 2020 S5000 Australian Drivers’ Championship, returning to the category the following year.

In 2021, he finally made his long-awaited debut in the Formula Regional European Championship, coupling that with a campaign in the GB3 Championship.

This year, he took part in the GB3 Championship with Douglas Motorsport, picking up a race victory on recount at Circuit de Spa-Francorchamps in Belgium and a second-place finish at Oulton Park in England.

He also competed in the debut outing for Australian Formula Open at Phillip Island.

Smith won’t be the only Australian on the F3 grid in 2023 with Christian Mansell to compete for Spanish outfit Campos Racing.

The 2023 Formula 3 season will commence at the Bahrain International Circuit on March 3-5.