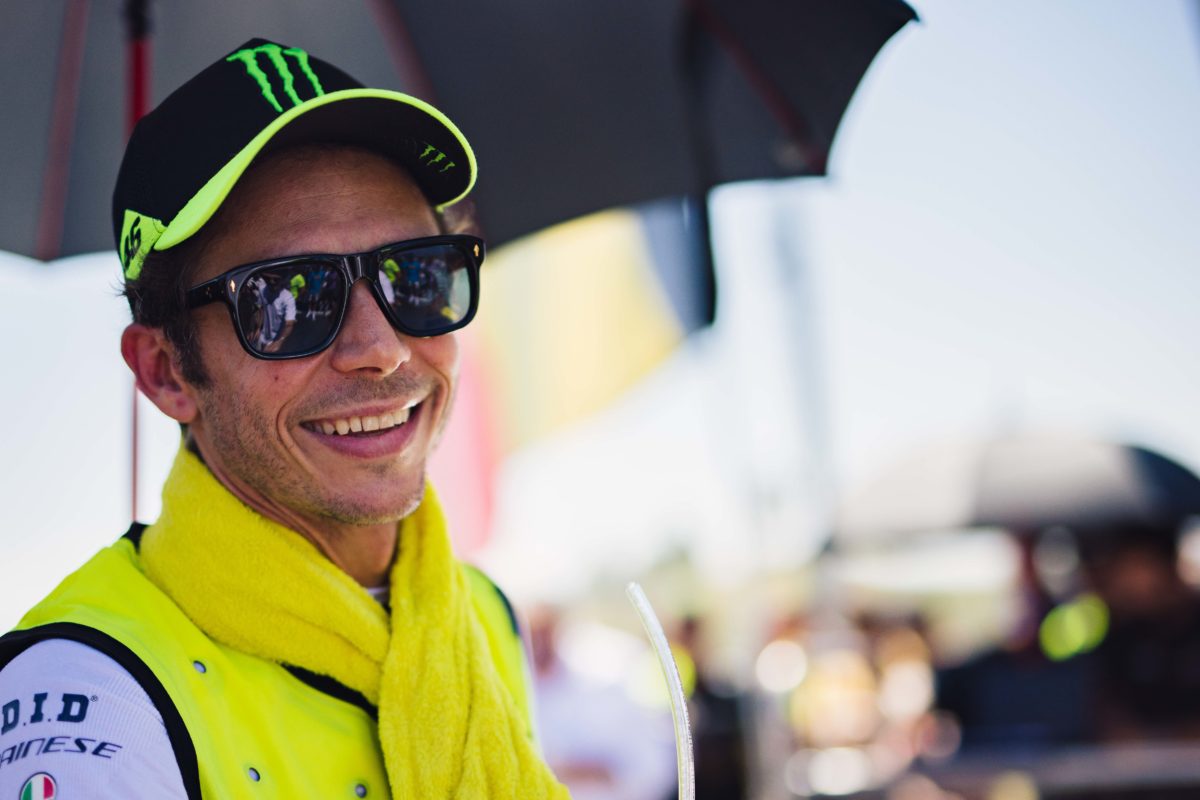 Valentino Rossi has officially been announced as a BMW factory driver

Valentino Rossi has officially been announced as a BMW M Motorsport works driver ahead of his debut in the Liqui Moly Bathurst 12 Hour in February.

Rossi was named in one of the two Team WRT-run M4 GT3s for the once-around-the-clock Mount Panorama enduro, having joined the Belgian squad last year, when it ran Audis.

It was confirmed then that he will also again contest Fanatec GT World Challenge Europe powered by AWS (GTWC), but has now been given factory driver status by BMW.

According to the Bavarian marque’s latest communication, he “will also be available for further race and test appearances in BMW M Motorsport racing cars.”

That points to a possible future start at Le Mans, given WRT will also run the BMW M Hybrid V8 LMDh in the World Endurance Championship next year.

“Valentino Rossi needs no introduction. As one of the most successful motorcycle riders of all time, he has made history,” said Andreas Roos, Head of BMW M Motorsport.

“His successes on the racetrack and his personality have quite rightly made him a living legend.

“But Valentino has proved that he is also an excellent racer on four wheels. He has shown that car racing has become his second motorsport home, and he brings all his passion, skills and commitment to this new chapter of his career.

“It’s fantastic that Valentino will be joining our BMW M Motorsport family as a new works driver next year. We’re really looking forward to working together – welcome aboard Vale.” Rossi will drive an M4 GT3 at Bathurst

Rossi will share a car with Maxime Martin for the GTWC sprint races, with those two joined by Augusto Farfus for the endurance races and Bathurst 12 Hour.

His designation as a factory driver makes for 21 in the BMW stable.

The Italian said, “I am very proud to become an official BMW M works driver and it is a great opportunity.

“Last year I started racing seriously in cars and I finished my first season with the WRT team with whom I got on very well and I am very happy that the WRT team chose BMW M Motorsport as a new partner.

“I have already had a chance to test the BMW M4 GT3 twice and the feeling with the car is very good.

“I think we could be competitive next season. Also, BMW M Motorsport has given me the opportunity to race with two very strong drivers next year, Maxime Martin and Augusto Farfus.

“I still have a lot to learn and improve, but I hope to be up to the task and fast enough to fight during the race weekends.”