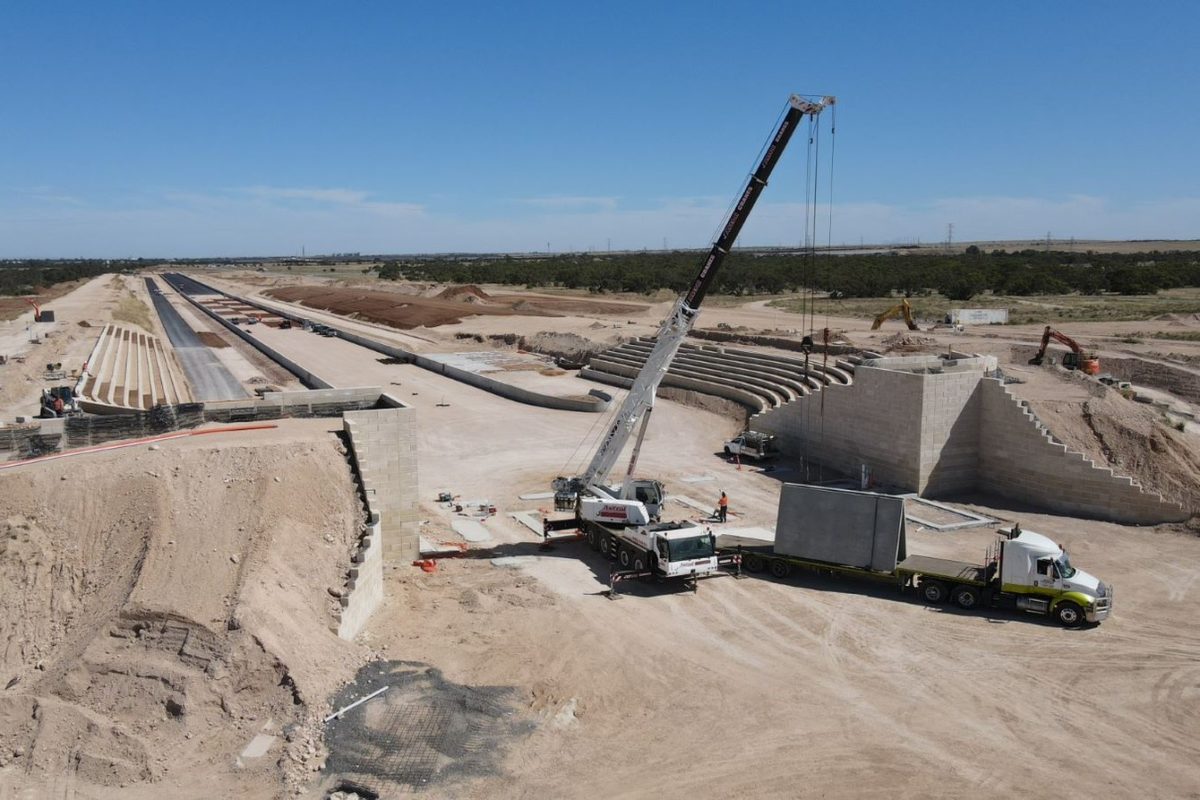 The Bend Dragway has had its first major event locked in

The Bend Dragway has its first major event locked in, with the announcement of the 2024 400 Thunder Aeroflow Drag Racing calendar.

The Bend will play host to Rounds 1, 2, and 8 of the eight-round campaign, with other stops at Heathcote Park, Willowbank, and Sydney.

Round 1 will in fact take place on November 18-19 of 2023, followed by a second visit to the South Australian venue in March, as part of 400 Thunder’s transition to calendar year seasons.

The series has also signed agreements to race at each of the aforementioned tracks through 2026.

400 Thunder General Manager Jason Hedges, “When Rusty Gregory and I joined 400 Thunder, one of our first priorities was to provide racers with a stable and sustainable calendar of events that was workable from a series perspective, but also had the most potential to be successful for our partner tracks.

“The benefits of the calendar that we are delivering for 2024 and beyond are immense; we will be visiting the same tracks, at the same time of year each season to help the venues and the series build the habit of spectators to become invested, returning fans of the sport.

“We have thoroughly reviewed weather patterns, average rainfalls and minimum and maximum temperatures of each venue at each time of year to ensure that we are maximising our chances of successful events everywhere we go.”

The Bend’s new drag strip is still set to begin operating in March, after delays in construction due to adverse weather, although its grand opening will be held in October.

The race track will play host to the Lamborghini Super Trofeo Asia series in June, the Repco Supercars Championship in August, and the Australian Superbike Championship in December.

“The Bend continues to grow its event calendar and with the introduction of The Bend Dragway, this will continue to be a destination circuit for local, interstate and international visitors,” said The Bend CEO, Alistair MacDonald.