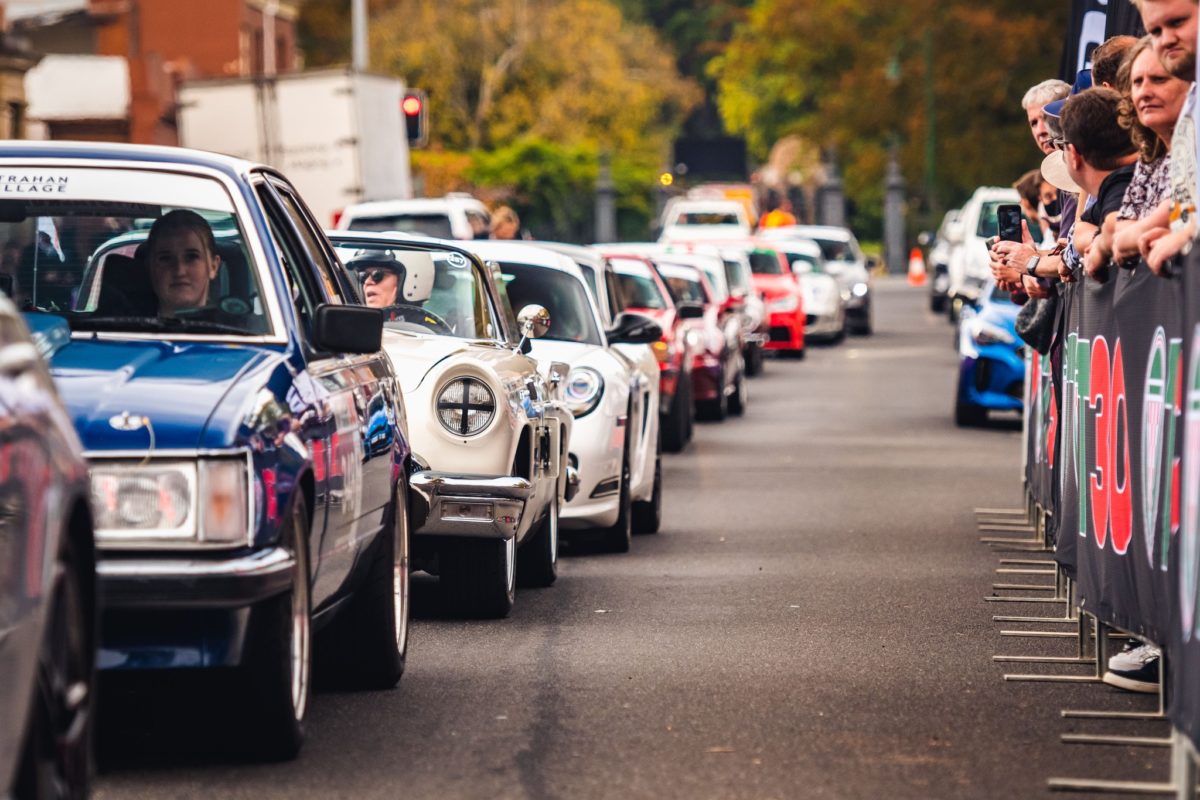 The Targa Review Panel which was formed after this year’s Targa Tasmania fatality is set to review its recommendations before presenting them to Motorsport Australia.

Anthony Graeme Seymour, AKA Tony Seymour, lost his life when he crashed a 2013 Lotus Exige over an embankment on the Mount Roland stage on Day 2 of this year’s event.

He became the fourth person to die in the past two years of Targa Tasmania, after two fatal accidents in 2021 which prompted the establishment of an Investigatory Tribunal, which delivered 23 recommendations.

The latest tragedy prompted Motorsport Australia to suspend Targa-style tarmac rally events and commission a Targa Review Panel, chaired by Garry Connelly and comprised also of Matthew Selley and Neal Bates (all of whom also sat on last year’s tribunal).

In an update issued by the panel today, via Motorsport Australia, it has advised that it is reviewing its draft recommendations following consultation with stakeholders including Targa Tasmania, Adelaide Rally, Targa West, the Tarmac Rally Competitors Association, and Motorsport Australia.

“The stakeholders had been previously provided with a draft of the Panel’s Report and had subsequently submitted their written comments on the specific recommendations proposed in it,” reads that update, in part.

“As a result of the meeting, the Panel will now review its proposed recommendations taking into account the input from all stakeholders.”

See below for full statement from the Targa Review Panel

The Board is set to make a decision on those recommendations in late-January or Early-February.

Of the 23 recommendations from last year’s Investigatory Tribunal, Motorsport Australia had committed to implementing all of them, and Targa Australia to the 17 (originally stated as 13) which it claims apply to it.

However while the national governing body stated all recommendations would be implemented by March 1 of this year, Targa Australia stated just ahead of the 2022 Tasmania event that two remained a “work in progress”. 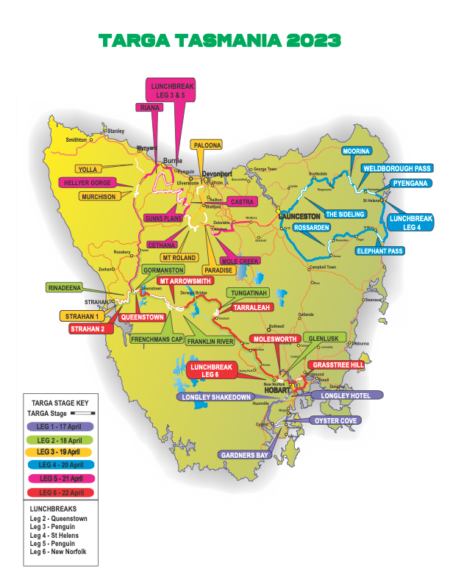 The latter was set to be addressed by the introduction from 2023 of a superlicence-style system which would restrict eligibility for the higher classes of Targa Tasmania and Targa Championship.

The 2022 event was downgraded to touring status following the fatal accident on Day 2.

Targa Australia opened applications for next year’s Tasmania and High Country events in late-October, and has already released a route map for the six-day journey through the Apple Isle, which is set to take place from April 17-22.

The Panel was appointed by the Board of Motorsport Australia to investigate the conduct of tarmac rallies in Australia and to make recommendations as to the conditions under which such events could recommence.

The stakeholders had been previously provided with a draft of the Panel’s Report and had subsequently submitted their written comments on the specific recommendations proposed in it.

As a result of the meeting, the Panel will now review its proposed recommendations taking into account the input from all stakeholders.

The Panel expressed its appreciation of the constructive and collaborative manner in which the stakeholders participated in an endeavour to arrive at a set of recommendations to present to the Motorsport Australia Board for its consideration.

The Panel is now confident that it will be able to submit its Final Report to the Board and the Motorsport Australia Risk and Safety Committee shortly.

It is anticipated that the Motorsport Australia Board will be in a position to consider a decision on the recommendations in late January or early February.

The Review Panel’s recommendations will address all areas of tarmac rallies including course design, stage selection and management, competition vehicle eligibility, safety equipment and preparation, crew licensing, training and monitoring and the conduct of the tour components of events.