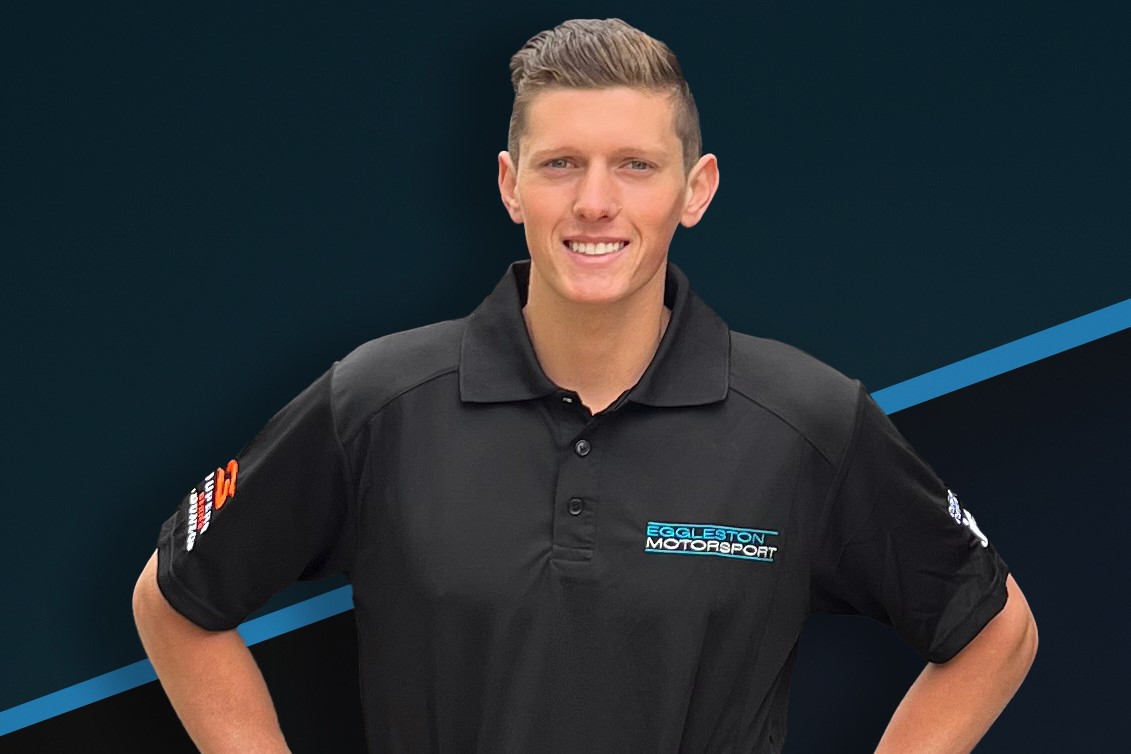 A former front-runner in Porsche Carrera Cup Australia, who contested the German marque’s Junior Shootout, has elected to pursue a career in Supercars.

With Eggleston continuing to field Triple Eight Race Engineering-built cars, the 21-year-old will race a Banyo-built ZB Commodore from next March in Newcastle.

“I’m honoured to be joining Eggleston Motorsport next year in the Super2 championship,” said Murray.

“It’s going to be an exciting year in Super2 with the ZBs and Mustangs being introduced to the category.

“I want to be in Supercars. And this is the next step of achieving that.

“Ben and Rachael [Eggleston] have helped many young drivers like Brodie Kostecki and Will Brown achieve that.

“I’m looking forward to working with the experienced team and putting in the work to get acquainted with the cars and team to make sure we start our 2023 campaign strong at Newcastle for Round 1.”

Rachael Eggleston, co-owner and Team Manager, declared, “Cooper is a proven race winner, his determination and speed is obvious, and we have no doubt he is going to grab this opportunity with both hands to make sure he is on the pace early in the season.

“We have a history of bringing young talent into the sport and being a big part of their journey to get to them to their ultimate goal of being a main series driver.

“We love nothing more than meeting drivers who share the same passion and drive that we do.

“Cooper was a standout in a Porsche in recent years, and we are confident his ability will translate well to a Supercar and together with our experience we are quite sure he will make an impact early in the season.”

Murray is the youngest race and round winner in Porsche Paynter Dixon Carrera Cup Australia history, finishing runner-up in that series in 2021 having also done so in Porsche Michelin Sprint Challenge in 2019.

The Victorian also finished third in a round of Carrera Cup France in 2021, boasts six state karting titles, and then cut his teeth with two seasons in national Formula Ford.

He is the latest former Porsche driver to switch to Super2, after Walkinshaw Andretti United announced Ryan Wood earlier this week.