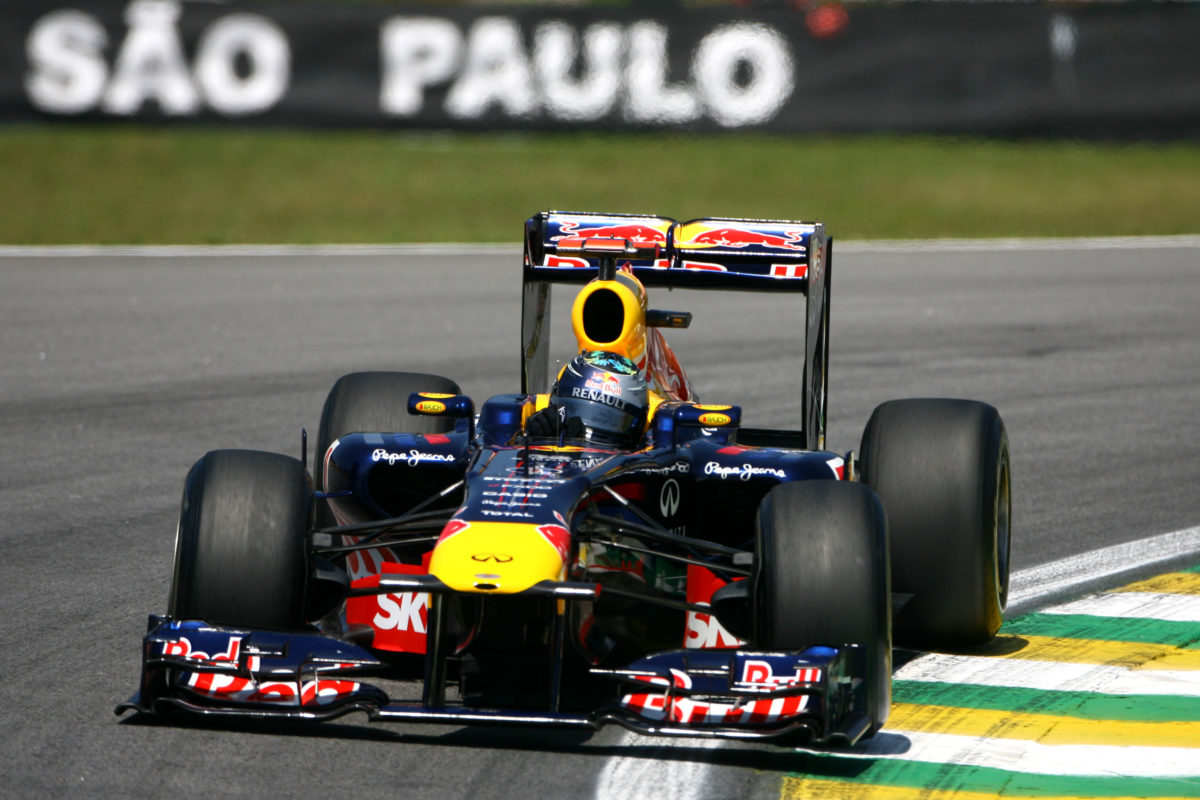 Sebastian Vettel drives a Red Bull RB7 in 2011; the same model of car will be driven at the 2023 Bathurst 12 Hour. Picture: Photo4

The RB7 is the model which the team raced in the 2011 Formula 1 season, when it and Sebastian Vettel scored their second of four straight constructors’ and drivers’ championships, respectively.

Exact details of the “on-track running” have not yet been divulged, but it has been confirmed that the team and cars will be housed in the paddock area, access to which is included for all ticketholders.

A driver has also not yet been named, but Daniel Ricciardo and/or fellow Antipodean Liam Lawson are the obvious possibilities.

Ricciardo has just returned to Red Bull, with which he won seven F1 grands prix, as its Third Driver while Lawson is its official Reserve Driver.

Bathurst 12 Hour Event Director Shane Rudzis said, “Oracle Red Bull Racing are the current Formula 1 World Champions: Just to have them at the event is a privilege, but to know that the Red Bull Racing Formula 1 car will be lapping Mount Panorama will be something else.

“This will be a spectacle like nothing we’ve seen at the 12 Hour before and takes the event to an entirely new level.

“This will be the best opportunity in 2023 for Australian F1 fans to get up close and personal with F1 machinery and an even rarer opportunity to see a Formula 1 car lap Mount Panorama.”

The Red Bull news comes after its incumbent world champion, Max Verstappen, this year expressed an interest in racing in the Bathurst 12 Hour one day.

One world champion who is set to be on the grid weeks from now at Mount Panorama is MotoGP legend Valentino Rossi, who will drive a BMW M4 GT3 fielded by 2018 race winners Team WRT.

A title-winning model of Formula 1 car is not new, either.

Coincidentally, it was back in 2011 that Jenson Button and Craig Lowndes drove a McLaren MP4-23, which the Woking squad ran in the 2008 season, at Mount Panorama.

Unofficially, Button set a lap record of 1:48s around the 6.213km circuit, with Lowndes lapping at a second slower.