Power opens up on mental awareness after 2022 IndyCar title

Power opens up on mental awareness after 2022 IndyCar title 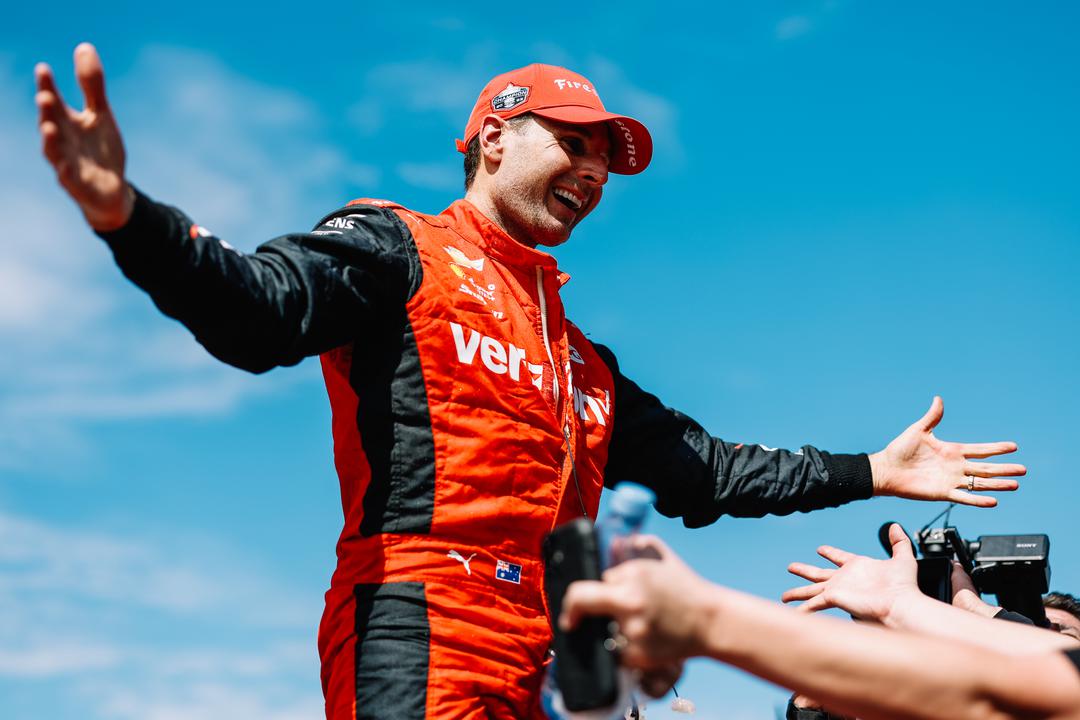 Will Power won the 2022 IndyCar Series

Will Power has opened up on the importance of his mental self-awareness after a remarkable run to the 2022 IndyCar Series title.

The Team Penske driver had already earnt the right to lift the Astor Cup in 2014 but, after years of near misses, a seemingly disproportionate amount of bad luck, and a number of blow-ups along the way, he finally had a second series victory.

Exhibiting an astonishing change in demeanour in the face of mishaps this time around, and ability to recover from them on the race track, Power won just once (from 16th on the starting grid) but finished on the podium a total of nine times, and in fourth position on another three occasions, in 17 races.

While Scott McLaughlin’s work with sports psychologist Emma Murray is reasonably well-documented, less is perhaps known about how his team-mate and fellow Antipodean has benefited from professional help in that area.

Coincidentally, in the months after the 2022 IndyCar season finale, Shane Watson, who represented Australia in all three forms of cricket, released a book entitled, Winning the Inner Battle: Bringing the Best Version of You, to Cricket.

Watson has spoken glowingly about the influence in the latter years of his career of self-proclaimed ‘Performance Specialist’ Dr Jacques Dallaire, to whom he was referred by none other than fellow Queenslander Power.

“Over the years I have actually… I go to a guy called Jacques Dallaire,” the 2018 Indianapolis 500 winner explained in Episode 2 of the KTM Summer Grill on Speedcafe.com.

“I met Shane at [the National Rugby League’s] Dally M Awards in about 2015 – I just happened to sit next to him – and he was struggling mentally.

“I kind of explained my situation and I said, ‘I’ve got a guy that I think will help you tremendously.’

“And he flew all the way over here, we had dinner, and I introduced him to this guy, and he said he never played better, he never was better after that.

“That’s a guy that I saw years ago, more than a decade ago.”

Power, however, also credits his success to learning how to manage himself as he ages.

“Honestly, you can see as many people as you like, but only you know yourself well enough to understand,” he added.

“I think just knowing myself better than ever – I’m in my forties – helped tremendously.

“I know how much pressure I need to put on myself, I know when to go, when not to go…

“I think in the mental game, one thing doesn’t fit all.

“I mean, it’s a tricky game, the mind is very complex, and only you know your own mind.

“You know your own mind better than anyone can ever tell you anything, so I think there’s a lot of that in there.”

CLICK HERE to watch Episode 2 of the KTM Summer Grill