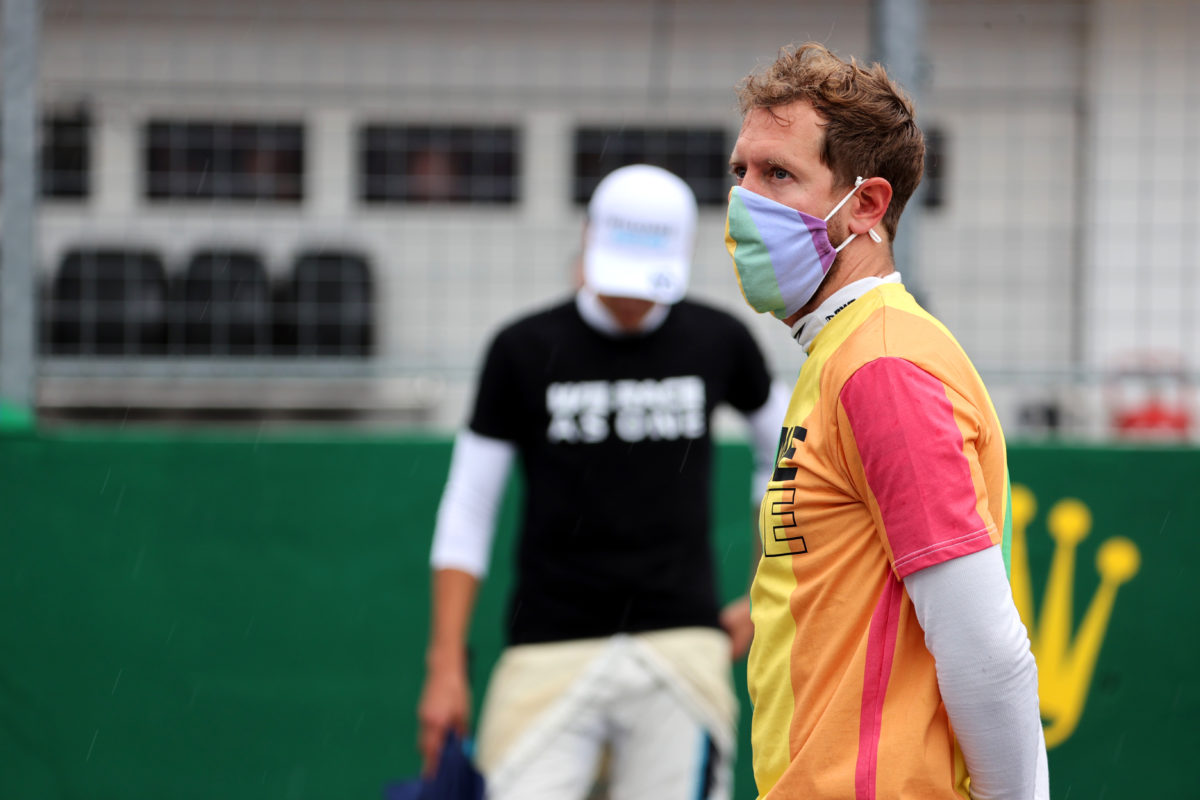 A new rule has been added to the FIA International Sporting Code (ISC) which bans drivers from making unapproved “political, religious, and personal statements”.

The newly inserted Article 12.2.1.n lists the following as an offence: “The general making and display of political, religious and personal statements or comments notably in violation of the general principle of neutrality promoted by the FIA under its Statutes, unless previously approved in writing by the FIA for International Competitions, or by the relevant ASN for National Competitions within their jurisdiction.”

The change is contained in the version of the ISC which takes effect on January 1, 2023, and follows a number of high-profile statements which could reasonably be described as political in nature by the likes of Formula 1 drivers Lewis Hamilton and Sebastian Vettel.

Hamilton has been particularly outspoken about matters racial, wearing t-shirts with slogans such as ‘Black lives matter’ (also the name of a prominent political group/movement in the United States), while Vettel has used F1 as a platform for same-sex rights and environmental causes.

The rule is not the only offence added to the ISC, with the new Article 12.2.1.o reading: “Failure to comply with the instructions of the FIA regarding the appointment and participation of persons during official ceremonies at any Competition counting towards a FIA Championship.”

According to the FIA, the updates bring the ISC into line with its existing stance on political neutrality, consistent with the move to full recognition status by the International Olympic Committee in 2013.

“The ISC has been updated in alignment with the political neutrality of sport as a universal fundamental ethical principle of the Olympic Movement, enshrined in the International Olympic Committee (IOC) Code of Ethics, together with the principle of the universality set out in Article 1.2,” said an FIA spokesperson.

“Additionally as stated in Article 1.2 of the FIA Statutes, the FIA shall promote the protection of human rights and human dignity, and refrain from manifesting discrimination on account of race, skin colour, gender, sexual orientation, ethnic or social origin, language, religion, philosophical or political opinion, family situation or disability in the course of its activities and from taking any action in this respect.

“The FIA will focus on underrepresented groups in order to achieve a more balanced representation of gender and race and to create a more diverse and inclusive culture.”