Expanded FTA for SpeedSeries in 2023

Expanded FTA for SpeedSeries in 2023 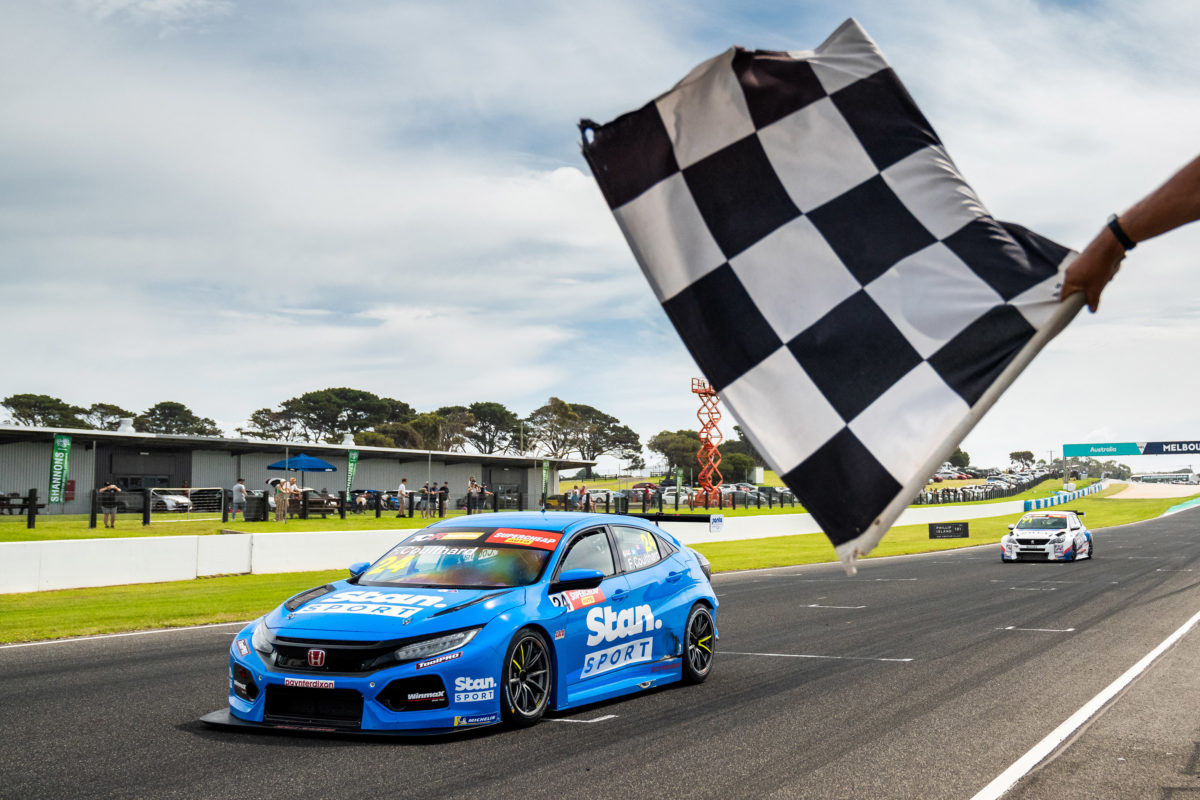 More of the SpeedSeries will be seen on free-to-air television on the Nine Network in 2023.

Stan Sport, which is owned by Nine, will still provide its extensive live and ad-free coverage of each SpeedSeries event, in a continuation of the arrangement which began this year.

However, the sporadic FTA telecasts will now become a regular offering with three hours live from every event, as well as expanded highlights coverage after the weekend.

The announcement follows that regarding the unification of the Shannons Motorsport Australia Championships and SpeedSeries under the latter banner in 2023.

According to the Australian Racing Group, over 1.5 million people watched Nine’s FTA SpeedSeries telecasts this year.

The highest-rating events were those held at Mount Panorama, with the Hi-Tec Oils Bathurst 6 Hour on top and the Supercheap Auto Bathurst International next most popular.

“We’re exceptionally proud of each and every Shannons Motorsport Australia Championships event that was held throughout 2022 and it’s clear the SpeedSeries is growing stronger every year,” said Mike Smith, the Director of Motorsport and Commercial Operations at Motorsport Australia.

“With a unified SpeedSeries brand and a strong calendar of events for 2023, these events are only going to get bigger, better and more popular in the years ahead.”

ARG Chief Operating Officer Liam Curkpatrick remarked, “This was the biggest year of racing that SpeedSeries has seen, from broadcasting to trackside spectators and entrant participation.

“The entertainment and content factor in what we have produced is exceptional and it’s a credit to all involved that we are able to achieve what we have this year.

“Confirmation of more broadcasting in an exciting announcement today, and there’s even more initiatives that puts the SpeedSeries in great shape for 2023.”

“Real racing the way it’s meant to be, with outstanding coverage. Stan Sport viewers have seen the start of something special.”

Round 1 of the 2023 SpeedSeries is Race Tasmania, at Symmons Plains on February 24-26, with competitions including the Supercheap Auto TCR Australia Series.

Stan Sport’s other motorsport properties include the IndyCar Series and World Rally Championship.