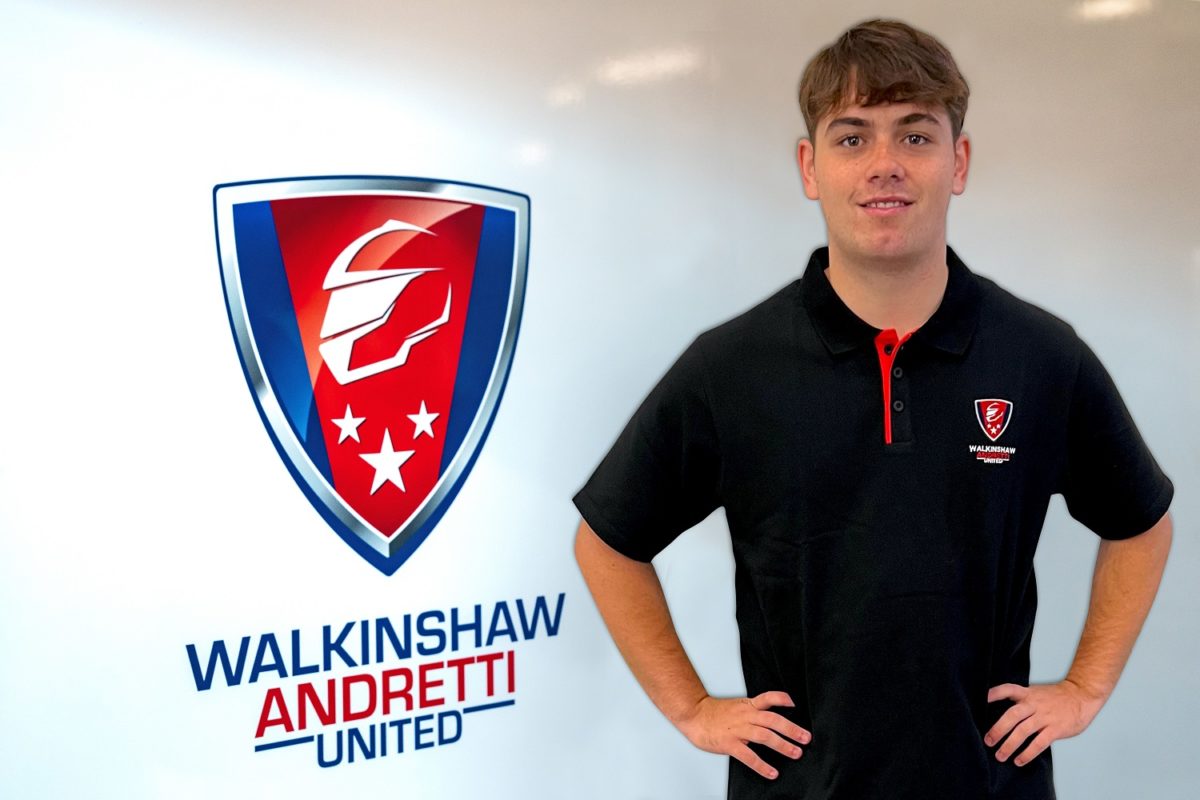 The New Zealander will be team-mate to Zach Bates in WAU’s first Super2 campaign since 2012, when it fielded Nick Percat in the competition.

Wood’s signing represents a step away from the Porsche pathway, where he had been part of the Early Bamber Motorsport team.

“There’s no doubt it was a really tough decision to make the switch from Porsche New Zealand and Earl Bamber Motorsport,” he said.

“They’ve been amazing for me, and I can’t thank them enough for all that they’ve done.

“It’s been a dream of mine since I was a kid to race Supercars, so I’m really excited to chase that dream with Walkinshaw Andretti United and see what we can do together next year.

“It’s going to be a big learning curve, but the team have already been amazing so far, so I can’t wait to get stuck into the season.”

Wood qualified on pole six times out of six in Porsche Michelin Sprint Challenge this year, after scoring a benchmark seven race wins on his way to third in the New Zealand Toyota 86 Championship in 2021.

WAU Team Principal Bruce Stewart said, “We have been following Ryan’s career closely for a while now and got the opportunity to see first-hand his talent at our recent driver evaluation day, where he more than impressed everyone there.

“We think he’s a great fit for our culture here at WAU, which is really important to us.

“We think Ryan’s got a very bright future ahead of him, and are looking forward to seeing him alongside Zach, who we think we work really well together on and off the track.”

Bathurst 1000 veteran Warren Luff has been named as Driver Development Advisor for the WAU Super2 effort, which will entail running a pair of ZB Commodores in the second tier next year, notwithstanding its high-profile switch to Ford Mustangs in the Championship.

It will conduct a Super2 test day in February, before Round 1 of the season at the Thrifty Newcastle 500 on March 10-12.