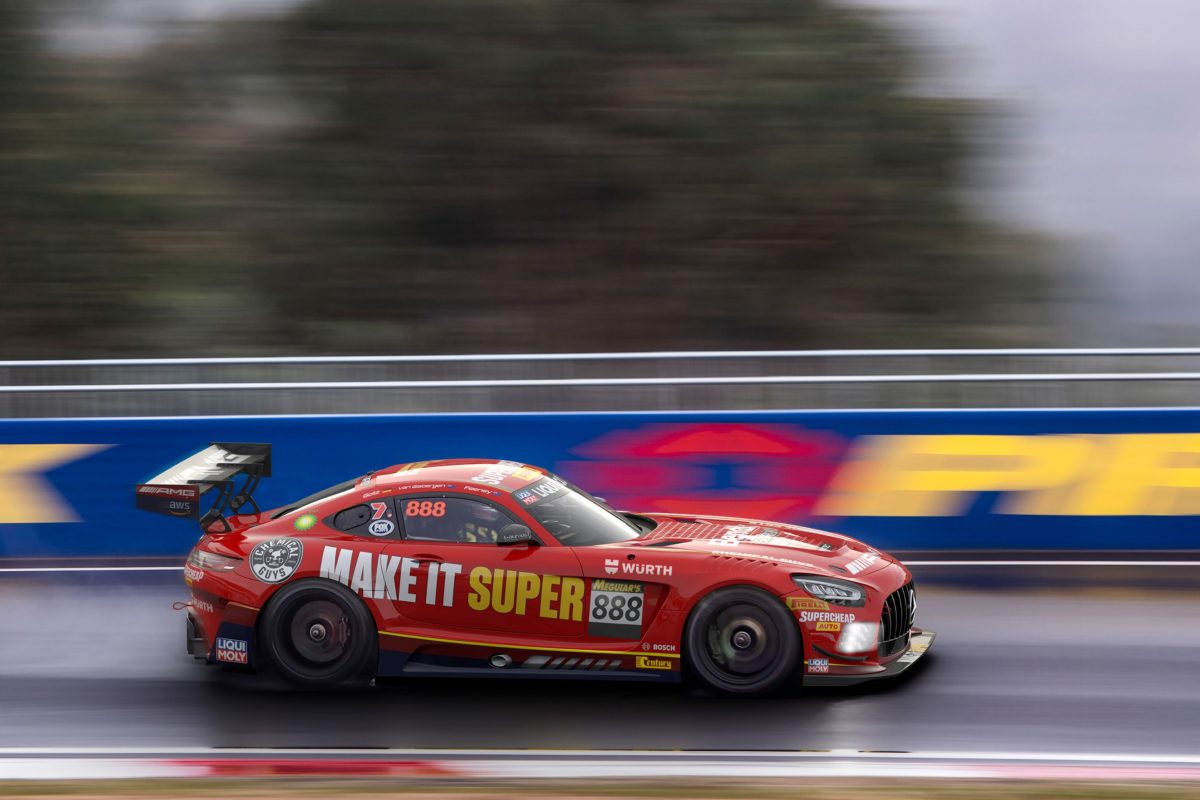 Van Gisbergen will be joined by regular Supercars team-mate Broc Feeney and factory driver Maximilian Gotz in the #888 Mercedes-AMG GT3 for February’s running of the once-around-the-clock enduro.

Car #888 finished third that day, in a race when Pro-Am was the top class, while the Banyo-based team also took the bottom step of the podium last time all-Pro entries were allowed, in 2020.

Since then, it has become Mercedes-AMG’s local outpost for customer racing, and will enjoy Gotz’s services as it did almost three years ago.

“With the support of strong partners and in the hands of Shane, Broc, and Maxi, I believe the team have what it takes to be a competitive trio to tackle the infamous Mount Panorama.”

As he has done in the Supercars Championship, Feeney takes over the berth which was filled by current team boss Jamie Whincup in the #888 Bathurst 12 Hour entry back in 2020.

The 20-year-old won his most recent Supercars race, and also his most recent race at Mount Panorama, when the Motorsport Australia Endurance Championship concluded at November’s Supercheap Auto Bathurst International. 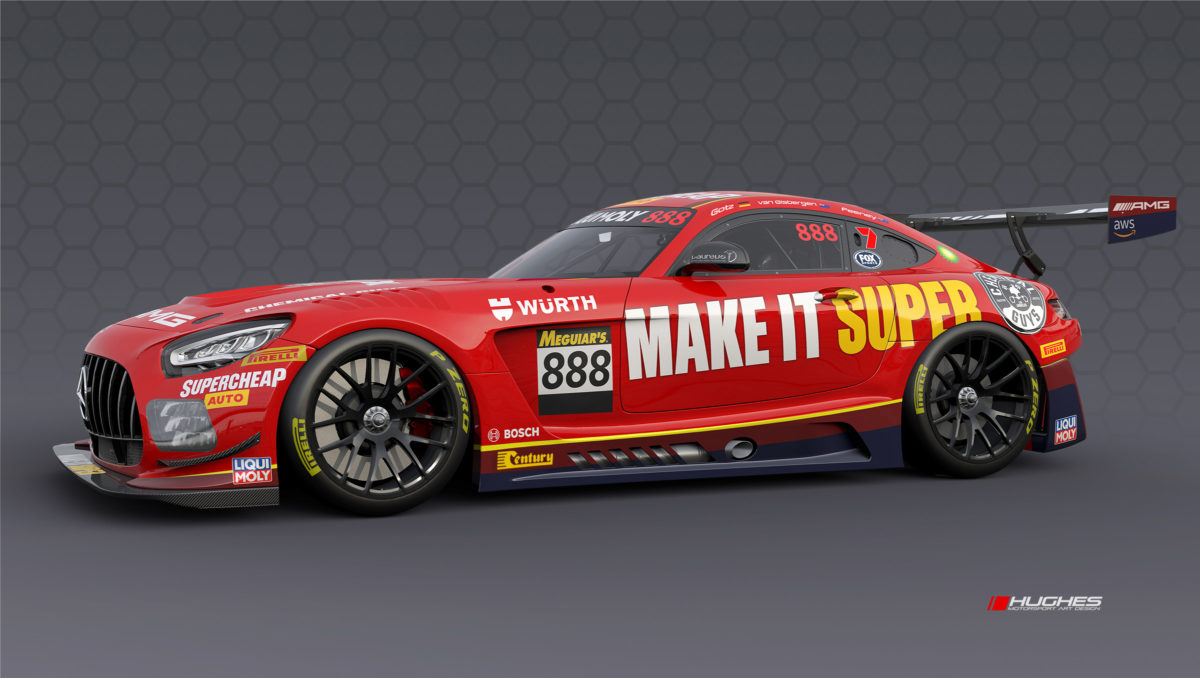 “Any day you get to drive at Bathurst is a good day, let alone in these cars,” said Feeney.

“It’s really cool to have the top teams and drivers from around the world coming back to Australia, and getting the chance to go head-to-head with them around one of the best race tracks in the world will be next level.”

“It’s definitely an adjustment switching between the right-hand drive supercar and the left-hand drive GT car,” he added.

“But, once you’ve got your eye in and you’ve tuned in your spatial awareness, it’s so much fun.

“The AMG GT3 is a weapon and our Supercheap Auto livery is going to look incredible on track.”

It will not be the first time Feeney has piloted a Supercheap Auto Triple Eight car at Bathurst either, given the auto spares retailer was major backer of the wildcard entry which he drove in the Great Race of 2021.

“The once-around-the-clock race is a spectacular event with the world’s best drivers on track and great entertainment off-track.

“This announcement is an extension of our partnership with Triple Eight and also the Bathurst community, both of which we’re very proud to support.

“We can’t wait to get back to the mountain in February and make Bathurst Super.”

Triple Eight also claims outright victory in the first all-Pro running of the Bathurst 12 Hour, when Craig Lowndes and Whincup drove a Maranello Motorsport-entered Ferrari 488 GT3 with significant engineering know-how from Banyo in 2017.

Lowndes will contest next year’s race in a Scott Taylor Motorsport-entered Mercedes-AMG GT3 in the Pro-Am class.

The event takes place on February 3-5. 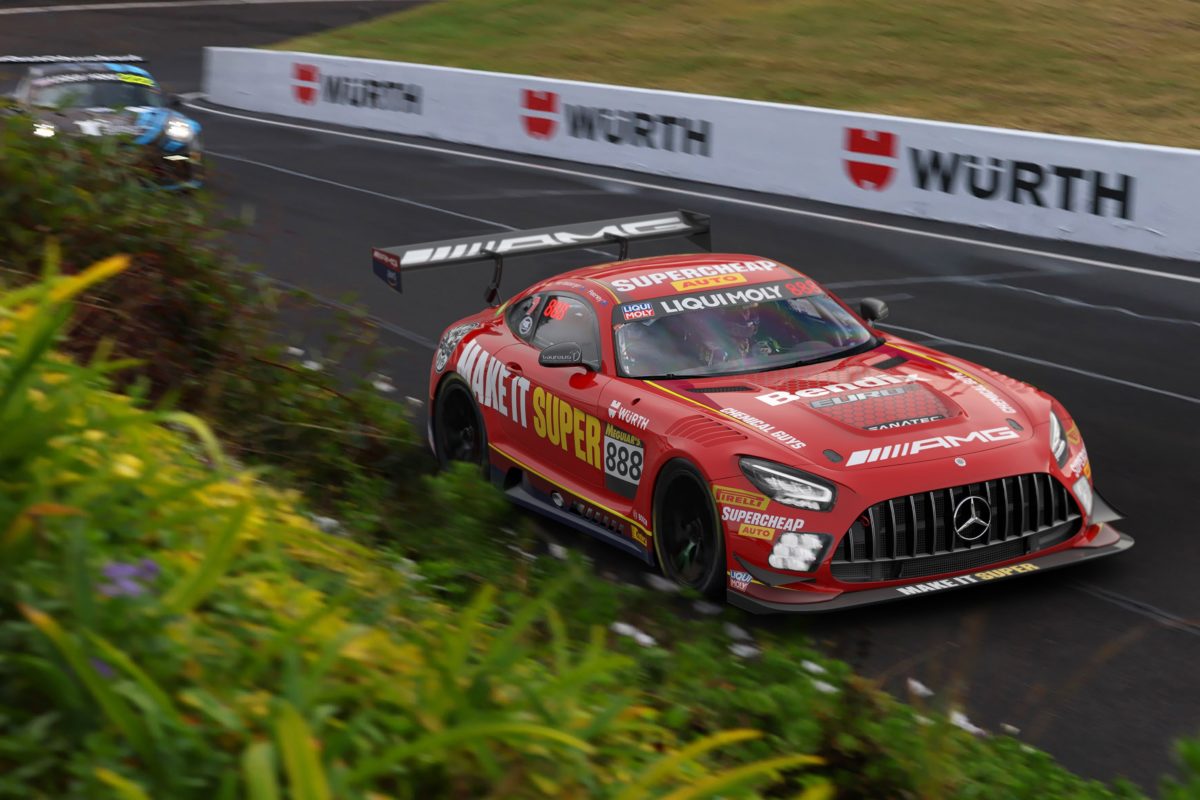