SVG: Whincup putting his stamp on Triple Eight as boss

SVG: Whincup putting his stamp on Triple Eight as boss 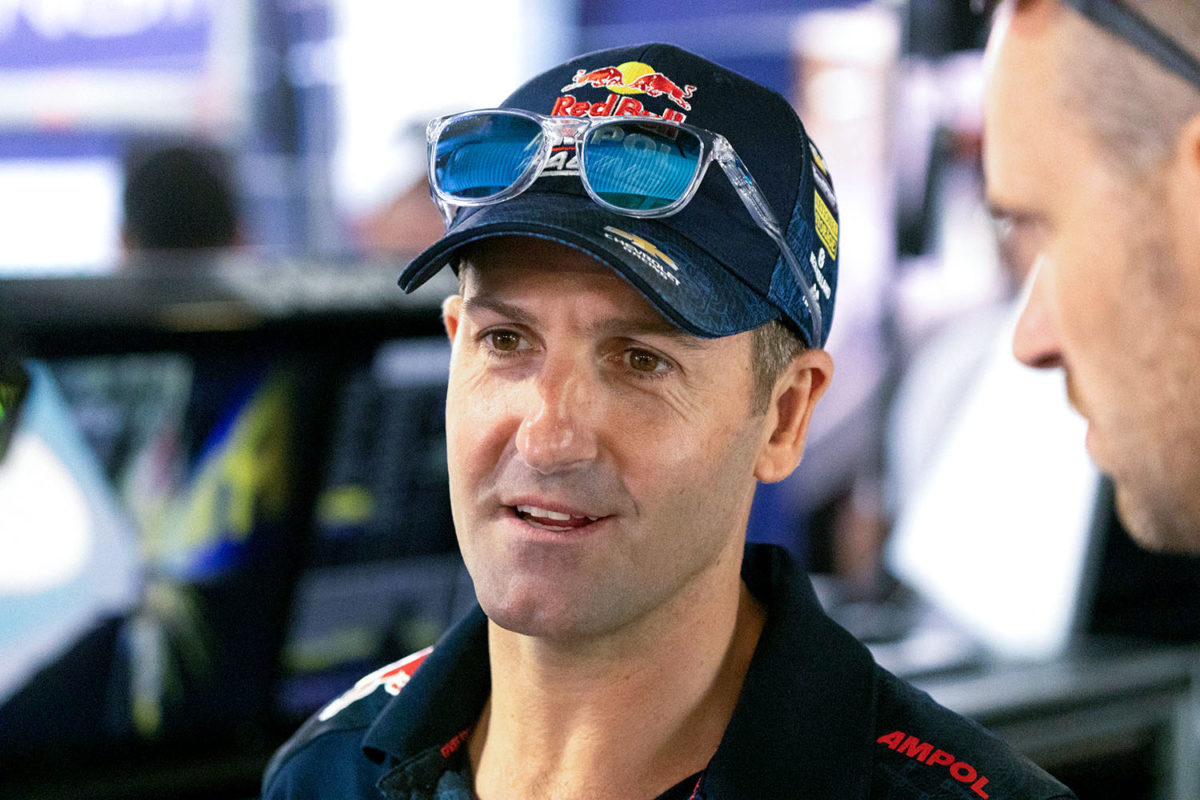 After 16 years in the operation, Whincup stepped out of the driver’s seat and into the Team Principal/Managing Director role at Banyo effective the 2022 season.

Furthermore, van Gisbergen was victorious in a record 21 races in a single Supercars Championship campaign, before rookie Broc Feeney opened his account on the last day of the season.

Of course, most if not all of that success should have been little surprise given Triple Eight also won the drivers’ championship (in a one-two), teams’ championship, and Super2 Series in 2021, and came close to at least finishing second in that year’s Great Race.

While former Triple Eight boss Roland Dane can thus claim significant credit for what played out in the past 12 months, van Gisbergen says that Whincup has started to make his impact in a management role.

“He’s been awesome,” said the New Zealander in Episode 1 of the KTM Summer Grill on Speedcafe.com.

“He spent the first sort of six months just there, I think, taking it in.

“RD obviously left the team in a pretty good spot but now he’s sort of putting his influence and his touch.

“Like, the building looks so nice, workshop is great downstairs, and it’s such a cool place at the moment.

“The vibe in the team is awesome, and when you’re having fun, you’re doing well.

Speaking on the final day of his first season as Team Principal, Whincup expressed his satisfaction with how 2022 played out, while also stating he will not be resting on his laurels as captain of the ship.

His move into management was hardly the only change at Triple Eight ahead of the recently completed campaign with Feeney, of course, taking over Car #88 as Tony Quinn became the business’s largest shareholder, and van Gisbergen had to adjust to another new engineer in Andrew Edwards.

The 2022 Supercars champion talks on that and more in Episode 1 of the KTM Summer Grill, including how and why he could be happy to not be winning at the start of the Gen3 era.

CLICK HERE to watch Episode 1 of the KTM Summer Grill