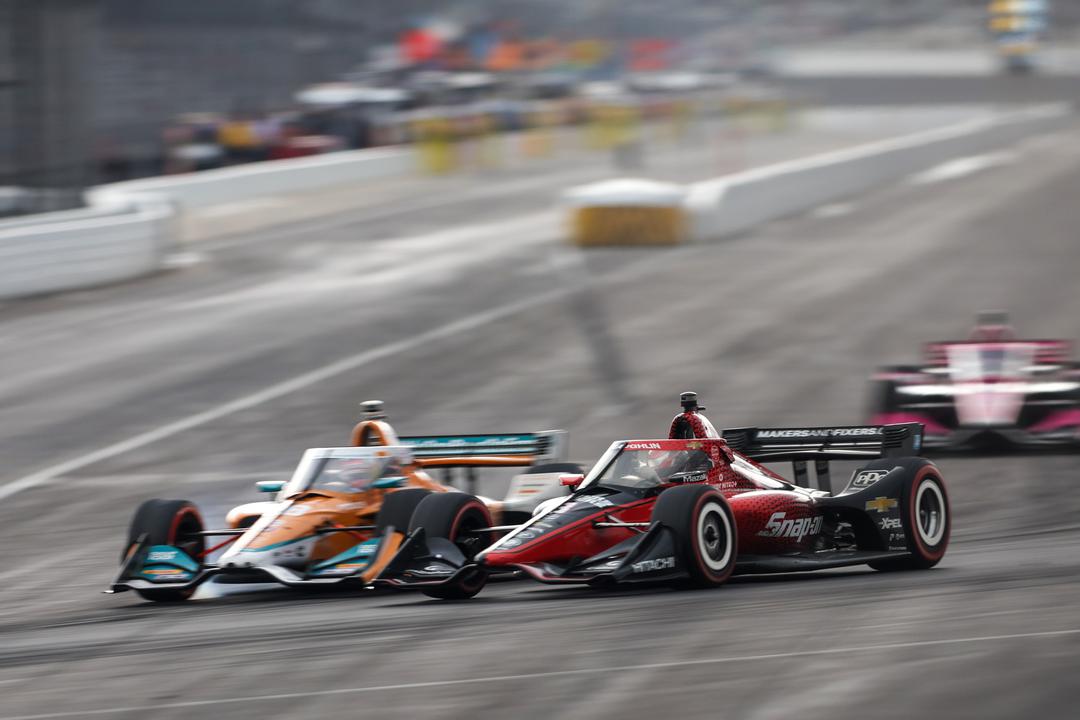 Scott McLaughlin should get a Formula 1 test according to IndyCar rival Romain Grosjean.

F1 and top-level North American open-wheeler competition has long been linked with Grosjean among the latest to switch from the former to the latter.

However, the flow in the other direction has picked up in recent times, at least so far as testing outings are concerned, thanks in no small part due to McLaren’s presence on both sides of the Atlantic.

McLaren has named 2021 IndyCar champion Alex Palou as a Reserve Driver for the 2023 F1 season despite being unable to fully prise him away from Chip Ganassi Racing.

It has also tested its own Pato O’Ward and Andretti Autosport’s Colton Herta, the latter of whom was in line for a seat at Scuderia AlphaTauri pending FIA Super Licence.

However, Grosjean thinks that McLaughlin, who won three races this year in his second full IndyCar season, deserves a steer of an F1 car.

“The guy that amazed me the most is Scott McLaughlin,” the Frenchman told Motor Sport magazine.

“I think he should have a test in F1, he would be fast. That guy is very special.”

“If you think he did V8 Supercars for so many years and is doing so well in IndyCar now, it’s very natural.

“IndyCar works a little bit different than F1, in the way you need to have experience in the races, and that’s why you see the old guys doing pretty good.”

As for Herta, Grosjean, who happens to be a team-mate of the Californian, suggested he is undeserving of a Super Licence right now.

It is understood that dispensation was requested at least once and denied by the FIA, with Herta still not having the requisite points.

“One of the best examples was when Palou came to COTA [Circuit of The Americas] to do FP1 for McLaren and, on the same tyres as Lando [Norris], was just two or three tenths off, which is very, very good,” opined Grosjean, a 10-time F1 podium finisher.

“For Colton, the picture was bigger. He has got the capacity and speed to be in F1.

“But if you look at his career, he has never won a championship, in Indy Lights or IndyCar.

“So, I also understand why he doesn’t have the points for a Super Licence.

“What I think is wrong is the amount of points we get in IndyCar.

“I think it should be at least at Formula 2 level, maybe more because the level is up there. There are some very fast drivers.”