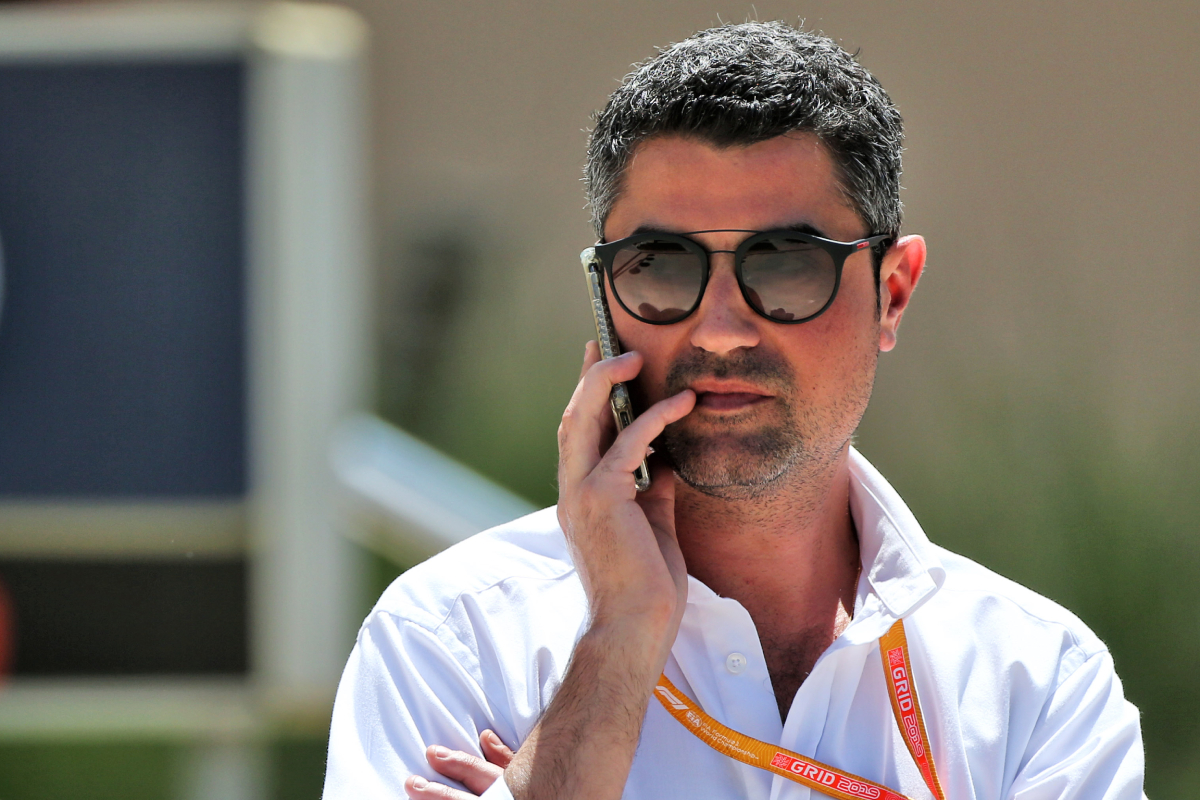 Former Formula 1 Race Director Michael Masi has refused to comment on suggestions he is in the frame to replace Andrew Westacott as boss of the Australian GP.

Westacott, CEO of the Australian Grand Prix Commission, announced in recent days that he will not seek to renew his contract, and will next year step away from the role he’s held since 2011.

He does so after securing Formula 1’s future in Melbourne until 2037 while fan interest has surged.

A record crowd of 419,000 attended over the four days of this year’s event, while Saturday and Sunday ticket allocations for 2023 have already been exhausted.

With the Australian MotoGP also locked away until 2026, Westacott will leave an organisation in an extremely healthy position.

Therefore, the job of replacing him is far from trivial, though Masi was an immediate front-runner due to his motorsport administration experience.

Contacted by Speedcafe.com, he refused to comment on the matter.

Since returning to Australia, Masi has gradually eased his way back into the motorsport scene.

He is a Board member of the South Australian Motor Sport Board, a role he took up in September, following on from becoming Chair of the Supercars Commission.

Last week, it was announced that he’s been appointed to the Board of Directors at Karting Australia.

Also on the Board is Supercars champion Garth Tander and, ironically, Westacott.

Masi holds a unique skillset that affords him in-depth knowledge of the sport both at a domestic and international level.

He was Deputy Race Director at Supercars before joining the FIA as Formula 1 Race Director and has a wealth of administrative experience prior to that.

He’s experienced in the Formula 1 world and has obvious connections with the FIA – with whom, publicly at least, he left on positive terms.

It’s a background that would likely serve Masi well were he to step into the CEO role for the Australian GP.

While that makes him a front-runner for the role, there are other potential candidates internationally.

For example, Eric Boullier, former Racing Director at McLaren, is understood to be available following news the organising body of the French Grand Prix has been dissolved.

Boullier was named Managing Director of the French GP in January 2020, though without an event this year that role is seemingly superfluous.

Of course, there are likely others in the market too with a number of experienced figures in and around the motorsport scene locally; Glenn Matthews is CEO of the Australian Racing Drivers’ Club, for instance.

There are others too from further afield from the corporate or sporting sectors – Australia has a long history of delivering world-class events – or it could even promote from within.

Highly rated and popular within the organisation, it is from that role that Westacott was promoted to CEO in 2011.

It’s unlikely an announcement about a replacement will be made in the near future.

The organisation is in rude health and Westacott is not set to step away until after the April 2 event anyway, leaving more than three months to recruit a potential replacement.