Loeb to miss 2023 WRC opener due to Dakar clash

Loeb to miss 2023 WRC opener due to Dakar clash 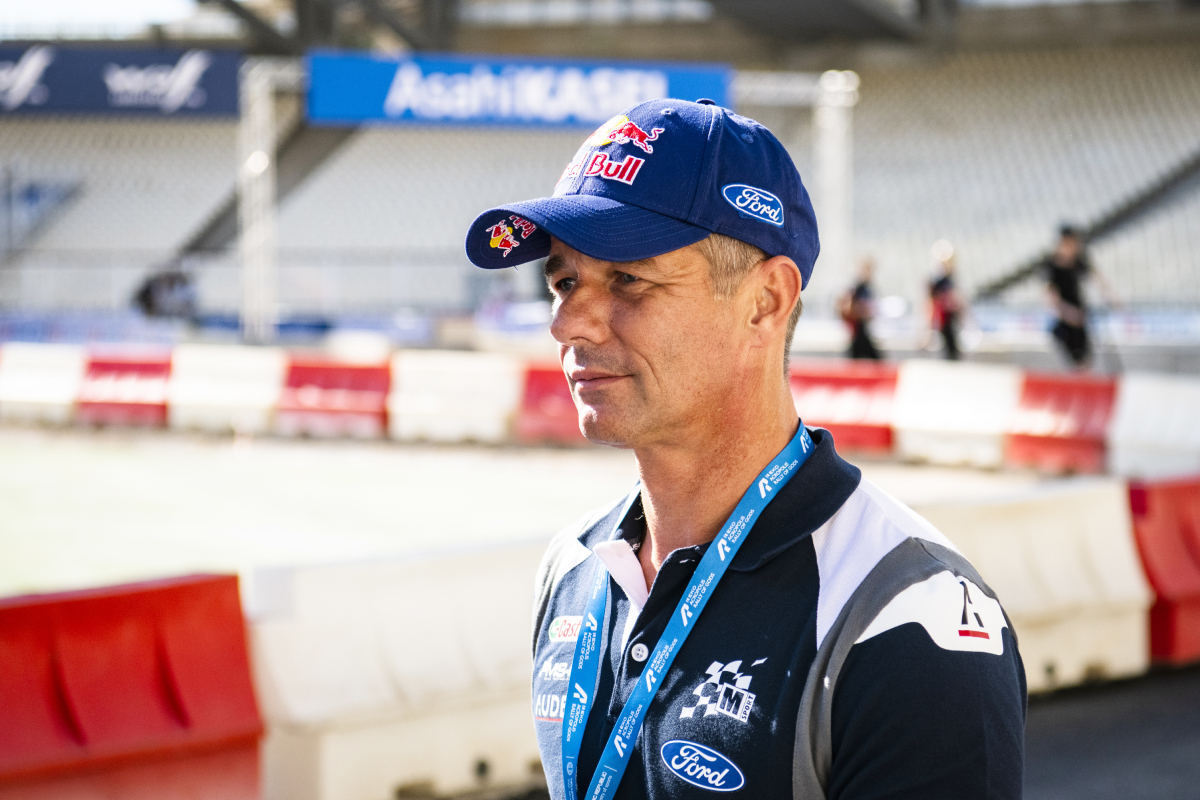 Sebastien Loeb will not contest the opening round of the 2023 FIA World Rally Championship season at Rallye Monte-Carlo, due to a date clash with the 2023 Dakar Rally.

It is understood that the nine-time WRC champion, who dramatically won this year’s Rallye Monte-Carlo with the M-Sport World Rally Team to claim his 80th WRC victory, was attempting to reach a deal with the British squad to take part in the event as part of a partial campaign in 2023.

For the Dakar, Loeb will be reuniting with the Bahrain Raid Xtreme team which he finished second with in this year’s event alongside Belgian Fabian Lurquin in a Prodrive Hunter T1+.

In 2022, Loeb competed for M-Sport in four WRC rounds and remains set to compete in a limited number of events in 2023, despite not being able to run the Monte.

With the Frenchman out, Jourdan Serderidis will drive the third M-Sport Ford Puma Rally1 instead at the season-opening event.

Serderidis will compete for the team alongside 2019 title winner Ott Tanak as well as Pierre-Louis Loubet.

He retired from his home WRC round with electrical issues before taking part in his first asphalt WRC round in Spain, where he finished 28th.

It marks a shake-up to the team’s Rally1 line-up in 2023 following the demotion of Adrien Fourmaux to WRC2.

While remaining with the team, Fourmaux will team up with Gregoire Munster in the second-tier class, with the pair to drive the squad’s Ford Fiesta Rally2s.