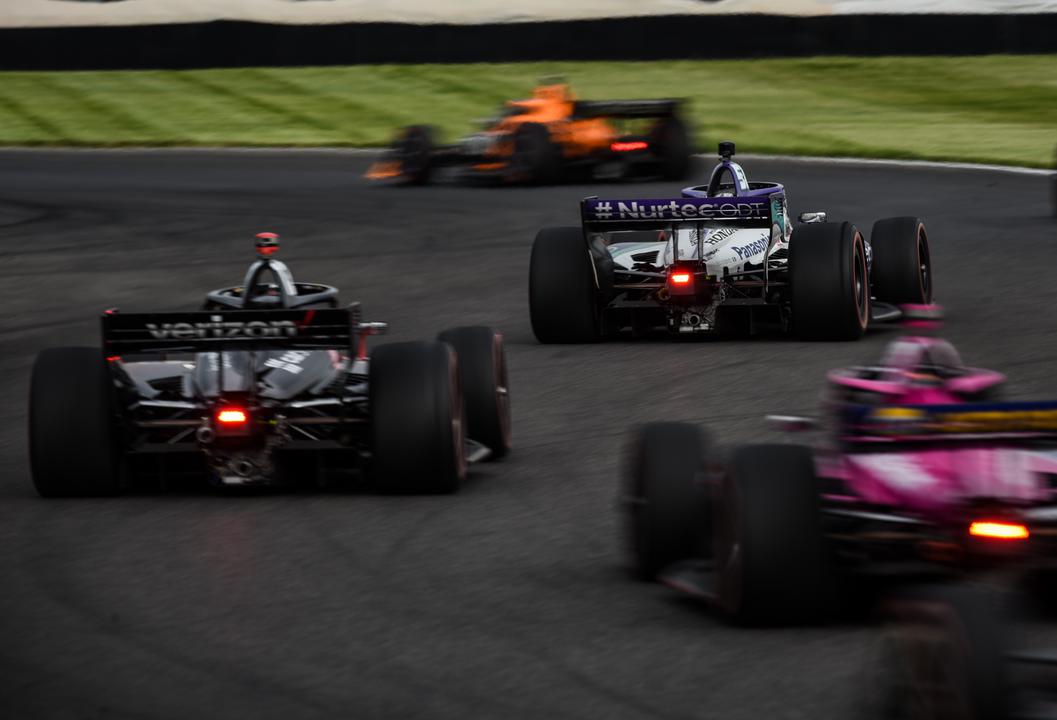 Ongoing development of IndyCar’s new hybrid system has been taken over by the category and its engine suppliers, Chevrolet and Honda.

Supplementary hybrid power is set to be introduced in 2024, after multiple delays, and will be used as the new push-to-pass system.

Mahle Powertrain had been working on the project until now, with IndyCar announcing that it will be conducted in-house going forward.

“For the past two years, Mahle Powertrain has worked with IndyCar to develop an innovative, first-of-its-kind hybrid system for the NTT IndyCar Series to provide on-demand acceleration at the driver’s request,” began an announcement from the category.

“With several milestones now met by Mahle Powertrain, IndyCar, in collaboration with Chevrolet and Honda Performance Development, will provide continued development and production of the hybrid system in time for the 2024 NTT IndyCar Series season.”

The announcement comes less than a fortnight after that regarding the indefinite delay of the new 2.4-litre engines, which were also to have made a belated debut in 2024.

When that will occur, if at all, is not clear, but the suspension of the programme should free up resources for Chevrolet and Honda.

IndyCar President Jay Frye said regarding the hybrid news, “We appreciate the innovative solution initiated by Mahle Powertrain and their hard work in the development of our new hybrid system.

“We are also grateful for Chevrolet and HPD, as well as the IndyCar team, for their close collaboration in this important project and continued work as we proceed toward implementation for the 2024 NTT IndyCar Series season.”

“We’re particularly appreciative of the expertise and support we have received from IndyCar, HPD and Chevrolet during the system’s development, much of which took place during the significant global supply chain issues that demanded even closer collaboration between ourselves, the entire IndyCar team and our suppliers to help resolve.

“I would like to thank the Mahle Powertrain team for their hard work and dedication to reaching this milestone, and we look forward to watching the hybrid system perform on track to deliver the exciting racing that IndyCar fans enjoy.”