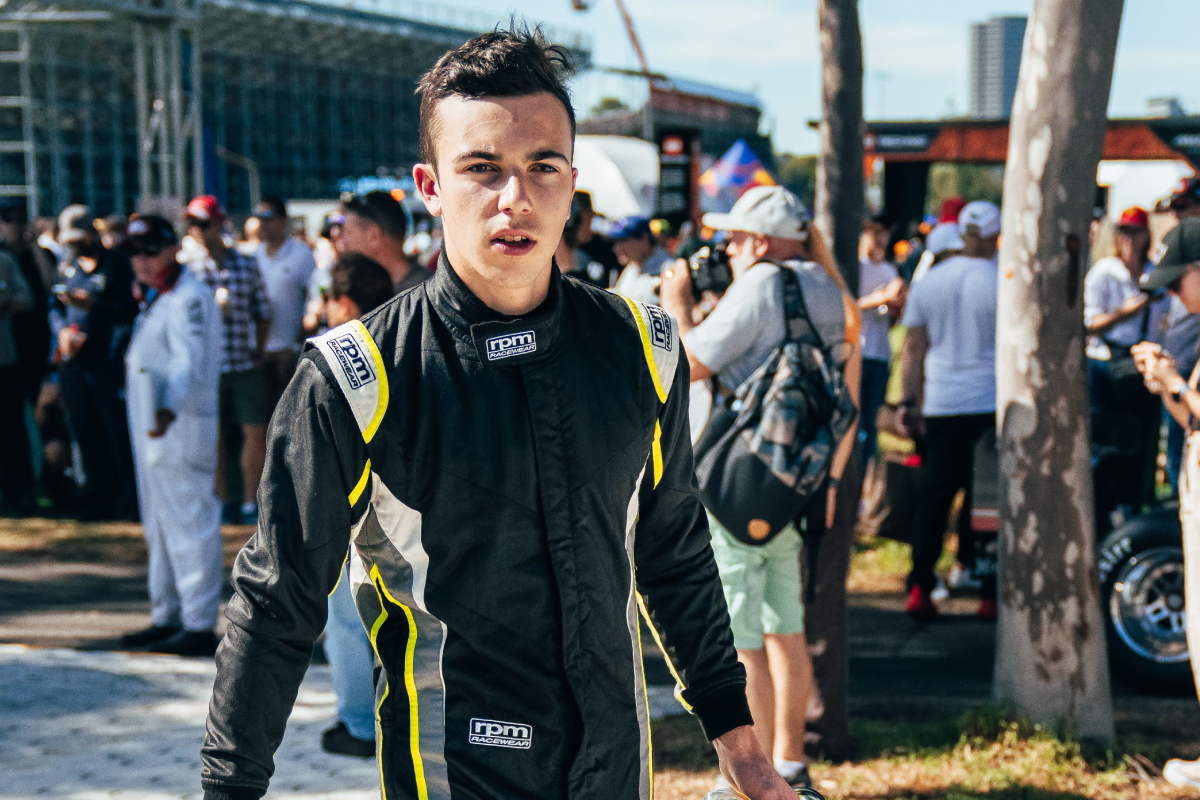 Cooper Webster will race for Australian squad Evans GP in the 2023 GB4 Championship.

Webster will join the squad ahead of its maiden campaign in the entry-level British Championship.

The Victorian enjoyed a solid 2022 season, finishing third in the S5000 Australian Drivers’ Championship with two race wins and eight podiums, as well as finishing as runner-up in the two-round S5000 Tasman Series where he collected three podiums.

In addition to his S5000 exploits, Webster is a former Australian KA4 champion and is an online racer of note, having competed for the Oracle Red Bull Racing Esports team as well as Supercars Championship outfit Team 18 in the Pro Eseries.

“I am really excited to join Evans GP for the 2023 GB4 Championship,” Webster said.

“It’s an amazing opportunity to race in the UK on some world-class tracks and against some top drivers.

“For sure it will be a big challenge, but I am ready to give it everything and can’t wait to get the season started.”

Team Owner Josh Evans, who has been involved in the European motorsport scene for several years, was pleased to announce Webster’s signing.

“We are really looking forward to working with Cooper for the upcoming season,” Evans said.

“He has been performing well in Australia, with a strong karting background and his transition to cars has been a real standout.

“He’s already achieved several wins in the S5000 this year, so he’s in good form heading into the GB4 season.”

Evans, who has strong ties to Australian motorsport, said Webster joins an illustrious list of drivers with his European foray.

“It’s great to see Cooper join the growing list of young Aussies making the step-up to racing in the UK, following in the footsteps of the likes of Mark Webber, Will Power, Daniel Ricciardo, James Courtney, Marcos Ambrose, Russell Ingall, Scott Pye, Will Davison, Thomas Randle, Jack Doohan and Australia’s newest addition to the F1 grid, Oscar Piastri,” he added.

The 2023 GB4 competition will consist of 21 races spread across seven rounds.