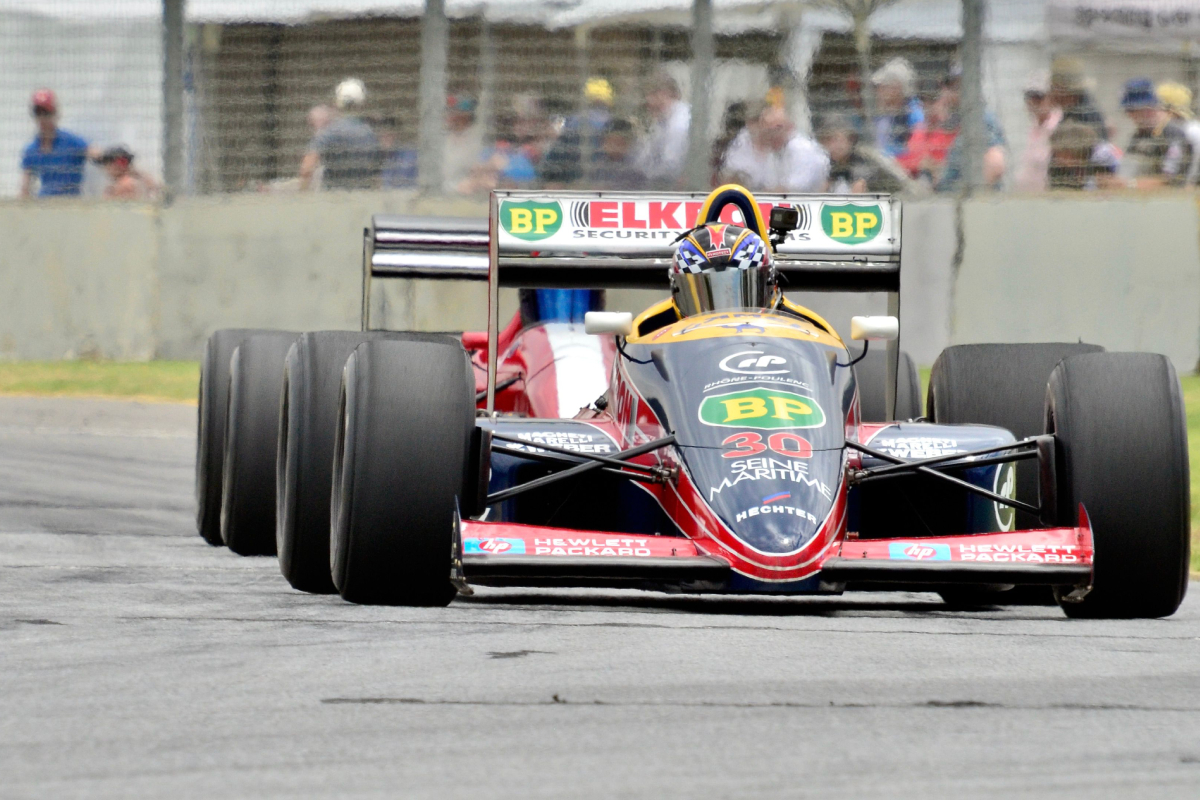 A record number of categories will take part in the 2023 Adelaide Motorsport Festival.

Organisers have confirmed 21 categories for the South Australian motorsport event that will take place from March 24-26, a week before the 2023 Formula 1 Australian Grand Prix.

One of three major motorsport events for South Australia alongside the Valo Adelaide 500 and Adelaide Rally, next year’s event will the first of a four-year deal that has been inked with the South Australian State Government to deliver the festival.

The event will see vehicles such as Formula 1 cars, Supercars, Heritage Touring Cars, GT and motorbikes cars take to the Victoria Park section of the Adelaide Parklands Street Circuit.

The schedule for next year’s event will see a new category take to the circuit every 10 to 15 minutes.

A new category at next year’s event will be Tipo F1, which will cater for Tipo F1 open-wheelers such as S5000, Formula 5000, Formula 3000, Formula Renault, IndyCars, older model Formula 1 cars as well as single-seat track cars.

In addition to Tipo F1, Formula 1 cars from the 1970s onwards will feature in their own class, while open-wheelers such as Formula Ford, Formula Holden and Formula 3 will also have their own respective class to compete in.

A specialist category for V8 Supercars will see later generation Ford Falcons, Holden Commodores, as well as other post-Project Blueprint Supercars feature at the event.

There are also exclusive categories for road-going luxury models, that will see the likes of Ferrari, McLaren and Porsche take to the Adelaide street circuit.

Confirmation of entries for the 2023 Adelaide Motorsport Festival will be announced in the new year.