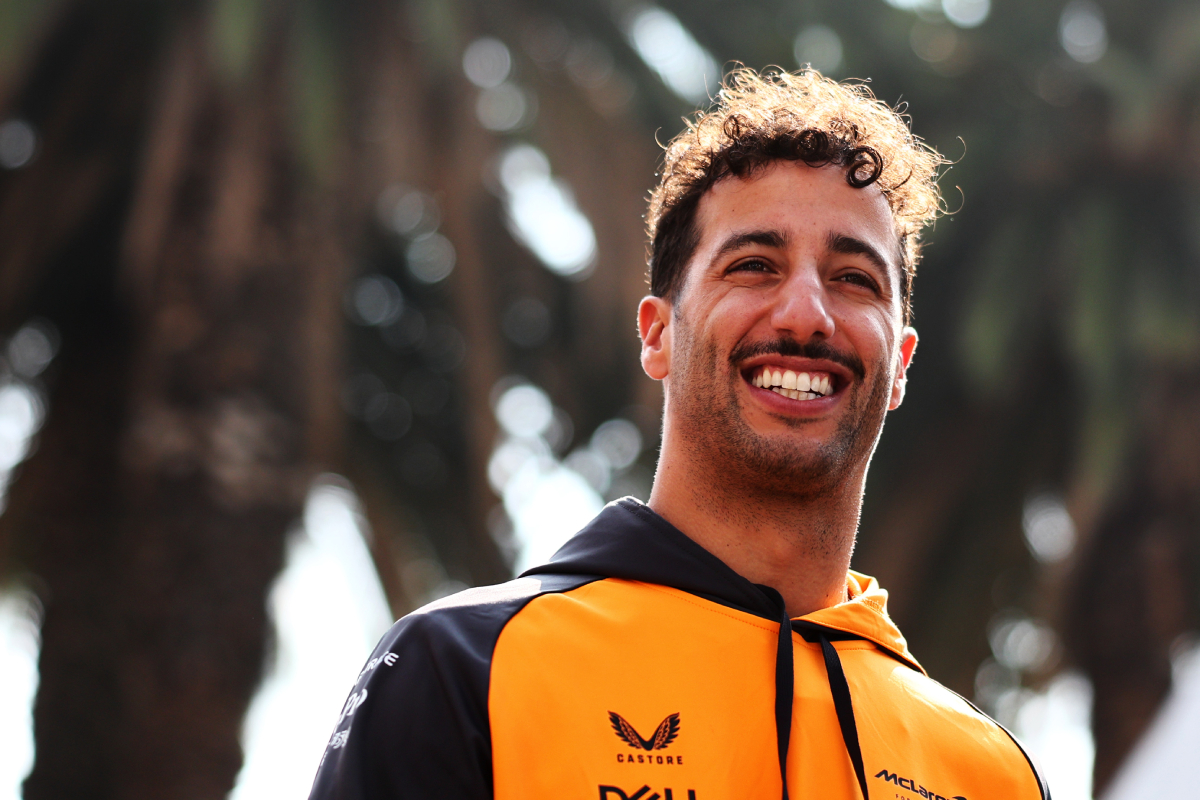 Daniel Ricciardo has opened up on his best F1 drives

Daniel Ricciardo has picked out three of the Formula 1 grands prix that stand out to him from his 232-race career.

As an eight-time grand prix winner, the 33-year-old is spoiled for choice when it comes to career highlights.

He sat down with Speedcafe.com for what was his final interview as a McLaren driver to share the best performances of his F1 career to date.

It might come as no surprise that Daniel Ricciardo considers his performance at the 2018 Monaco Grand Prix one of his best F1 drives.

“Definitely, you have to say Monaco 2018,” he told Speedcafe.com.

“I was quickest every session, race, whatever.”

The Australian would simply not be denied that weekend, topping all three practice sessions, taking pole position, and then the race win on Sunday.

It was a supreme performance for a number of different reasons, from sporting to psychological and emotional. It was, in essence, peak Ricciardo.

Two years prior, the Perth-native had been cruelly denied when Red Bull fumbled a pit stop that spat him back out on track behind Lewis Hamilton.

Though he had strong pace in the run to the flag, track position around the streets of the Principality is key, and so the Mercedes driver was able to more or less canter to victory.

Ricciardo was despondent and lashed out at his team at the time. 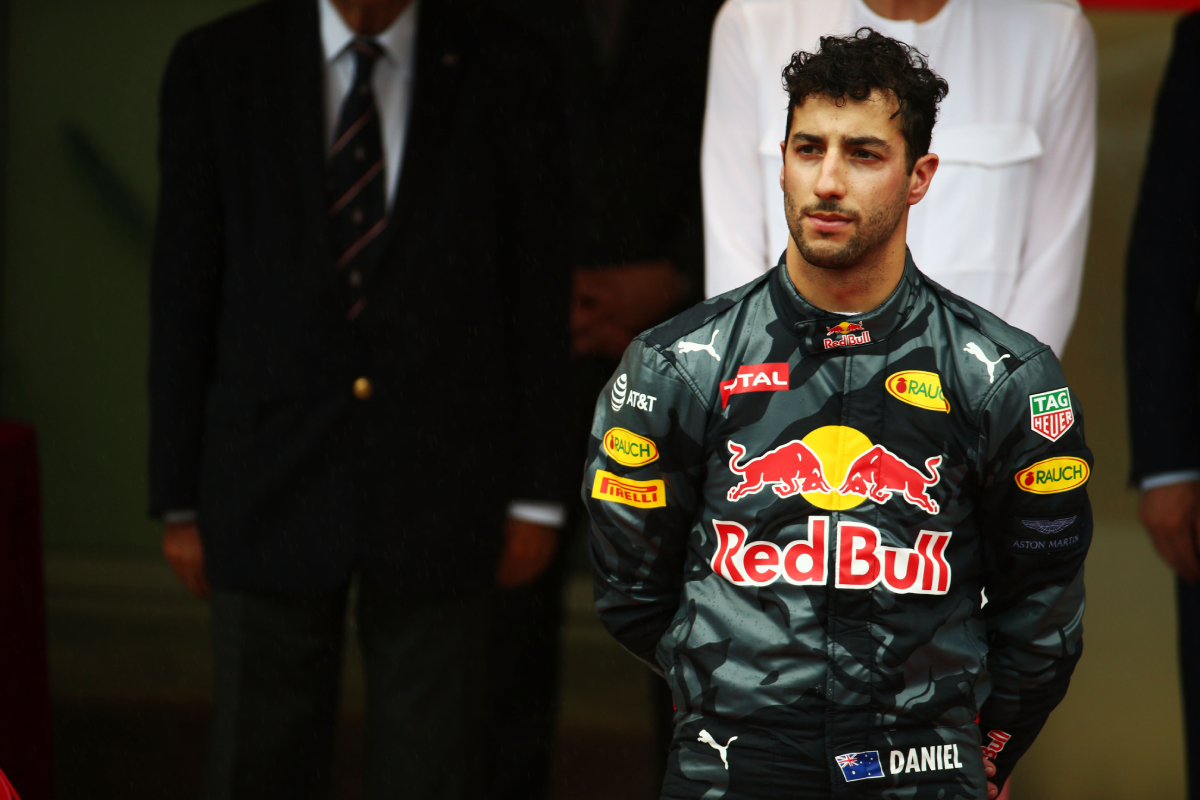 “I didn’t make the call, I got called, so they should have been ready.

“Again, I feel I’ve delivered and done everything I can and not been rewarded.

“A bit like two weeks ago; felt that should have been me and it wasn’t, and don’t have the trophy.

“If Barcelona wasn’t clear, this one was crystal clear.

“I held my head high in Barcelona and took it on the chin but this one I don’t know how to handle.

“This one hurts a lot, more than any other.”

It was against that backdrop that Ricciardo headed into Monaco two years later, with the weekend starting well.

It then only got better before disaster struck.

Ricciardo held sway at the race start, despite being harried by Sebastian Vettel into Ste Devote before pulling out a slender but handy lead.

His first stop came on Lap 17, responding to the early stops of his Ferrari challengers.

The turning point came 10 laps later when, with 50 laps remaining, he reported a loss of power.

“Will it get better?” came his plea over the team radio, his voice dripping with the realisation that the race could be another near miss.

“Negative, Daniel. Negative,” was the response.

It was a critical moment, an exchange that could have sent the Aussie into a spiral, and yet instead he rallied.

His lead soon evaporated and Vettel sat inside a second of his former team-mate’s gearbox, harrying him in an effort to generate a mistake.

There was none forthcoming and, though his times fell and stabilised about a second off the pace in the mid-1:19s, in the final third of the race, his pace once again improved.

It was an extraordinary performance, one which did not vanquish the demons from two years prior but certainly went some way to address them, and stands as one of Ricciardo’s best F1 drives.