POLL: Rick Kelly back in a Supercar

POLL: Rick Kelly back in a Supercar 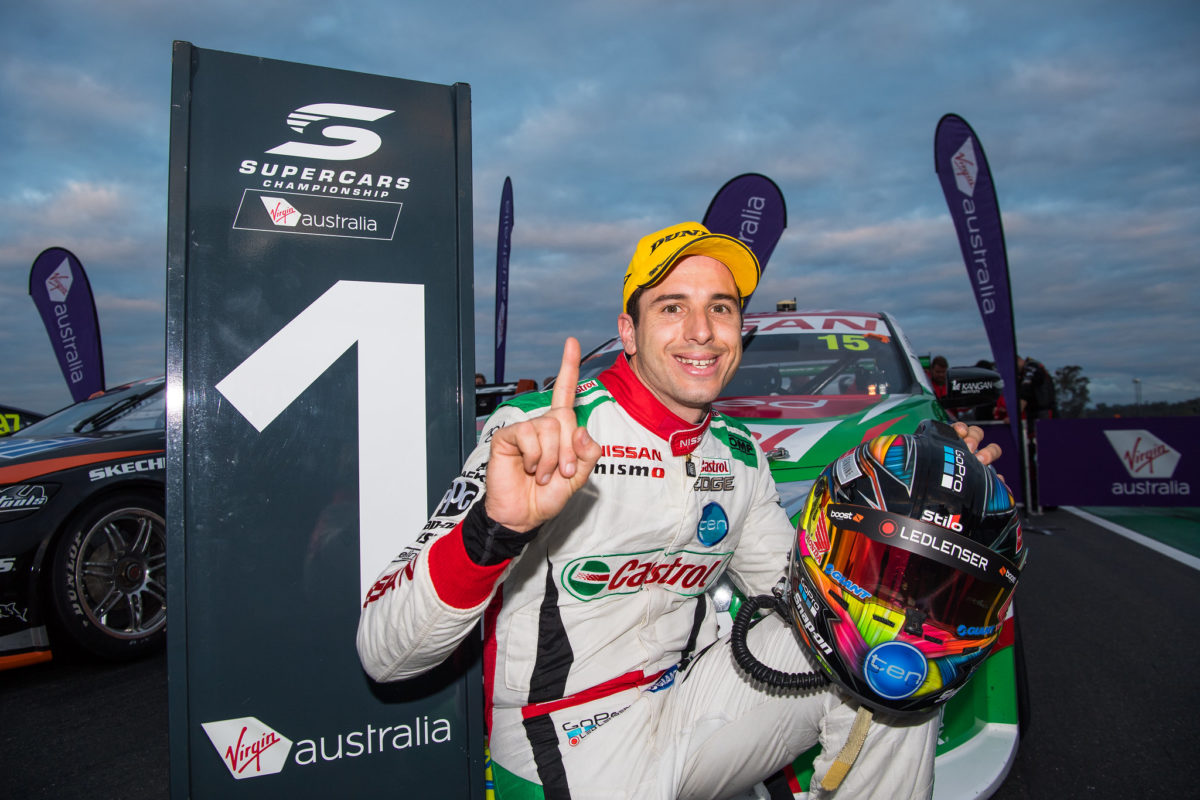 Would you like to see Rick Kelly, pictured here after a win at Winton in 2018, make a competitive Supercars comeback?

Rick Kelly broke a drought of almost two years when he drove a Supercar in recent days, but would you like to see a more lasting return to the category?

That is the question we put to you in this week’s Pirtek Poll, after the two-time Great Race winner’s outing at Winton in a Nissan Altima belonging to brother Todd.

Kelly last raced in October 2020 when the Bathurst 1000 was the finale of that heavily COVID-affected season, and announced his retirement a week later.

He drove a Supercar again in a ride day before the start of the 2021 campaign, but had been out of the saddle from then until his latest running, which left him with “a smile from ear to ear.”

Would you like to see Kelly also race again in the Repco Supercars Championship?

Comebacks are in vogue is recent Bathurst 1000s are any guide.

In 2021, ‘The Enforcer & The Kid’ drove the Supercheap Auto-backed Triple Eight Race Engineering wildcard entry, with a then-57-year-old Russell Ingall taking a break from retirement to partner Broc Feeney in his second Great Race appearance.

Two months ago, Riche Stanaway and Greg Murphy piloted an extra Erebus Motorsport entry to 11th position at the end of 161 laps around Mount Panorama.

Both campaigns generated significant interest, with several elements at play in the latter.

Stanaway is something of an enigma so far as Supercars is concerned, and a highly controversial figure in his two seasons as a full-timer; Murphy is a four-time Bathurst 1000 winner who had not raced in the category for eight years; the duo had already missed out once due to COVID restrictions; major sponsor Peter Adderton is an especially outspoken figure; and, on top of all of that, Erebus then faced the jeopardy caused by the Pukekohe crash which nearly wrote off a car just weeks out from the trip to The Mountain.

The Kelly story does not have those ingredients, but he is a two-time Great Race winner, and the 2006 Supercars champion, a title which was also controversial given the circumstances in which it was clinched.

He is still not quite 40 years old, and arguably walked away from the sport before his time was really up, so far as driving performance was concerned.

Could he still have something to give from the driver’s seat? There is only one way to find out, but it would be bold to rule it out with a high level of confidence.

All of that said, life moves on, and so does sport.

A seat which Kelly occupies is potentially one less seat available for a young driver (although, as the Triple Eight case shows, it could also be a vehicle for a debutant).

On the other hand, the presence of winners create standards for the newcomers to meet, and storylines for fans to follow.

Of course, all of it may be a moot point for any number of practical reasons.

Still, we put the question to you: Would you like to see the 2003 and 2004 Bathurst 1000 winner, and 2006 champion, make a competitive comeback, either full-time or in the enduros? Cast your vote below in this week’s Pirtek Poll.