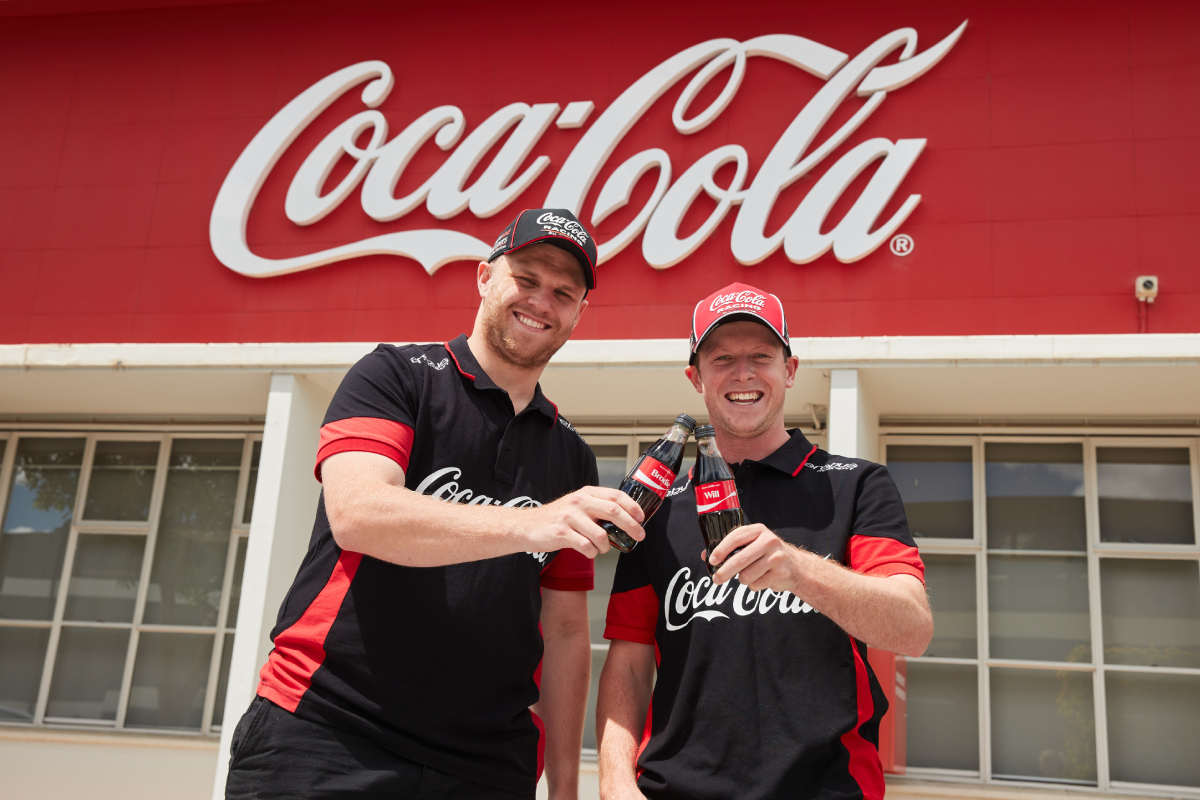 Erebus Motorsport has announced a new naming rights partner for the 2023 and 2024 Supercars Championship seasons.

The Dandenong South-based outfit will run under the Coca-Cola Racing by Erebus banner from next season.

In 2022, the team ran under the Boost Mobile Racing by Erebus moniker, however that backing will not continue next year.

“We are so excited to welcome Coca-Cola as our naming rights partner next year,” Kiely said.

“We have enjoyed a close partnership with CCEP [Coca-Cola Europacific Partners] for a number of years and we are looking forward to this next chapter as we move into an exciting time in the sport.”

The new naming rights deal is a continuation of Coca-Cola backing an entry in Supercars, after the brand threw its support behind Chris Pither’s 2022 Supercars Championship campaign with PremiAir Racing.

Erebus Motorsport driver Brodie Kostecki is looking forward to representing a brand he has seen support motorsport from a young age.

“I grew up a little bit watching NASCAR and Coke was really predominant in that series,” Kostecki said.

“It’s like a boyhood dream to have two Coke team cars as part of Erebus.

“To have two fast red Camaros is going to be pretty awesome.

“I’m very excited for next year.”

His team-mate Will Brown said he is already looking forward to seeing the livery that will be unveiled for his Gen3 Chevrolet Camaro.

“The cars already look amazing, so I’m sure the livery is going to be something to look out for, that’s for sure,” Brown said.

“It’s a little bit surreal, getting into Supercars is like a pinch yourself moment and now having a sponsor of this calibre is just awesome.”

Erebus Motorsport will reveal the liveries of their Coca-Cola-backed Chevrolet Camaros, before the Gen3 entries hit the track in February.

The 2023 Supercars Championship season will commence with the Newcastle 500 on March 10-12.