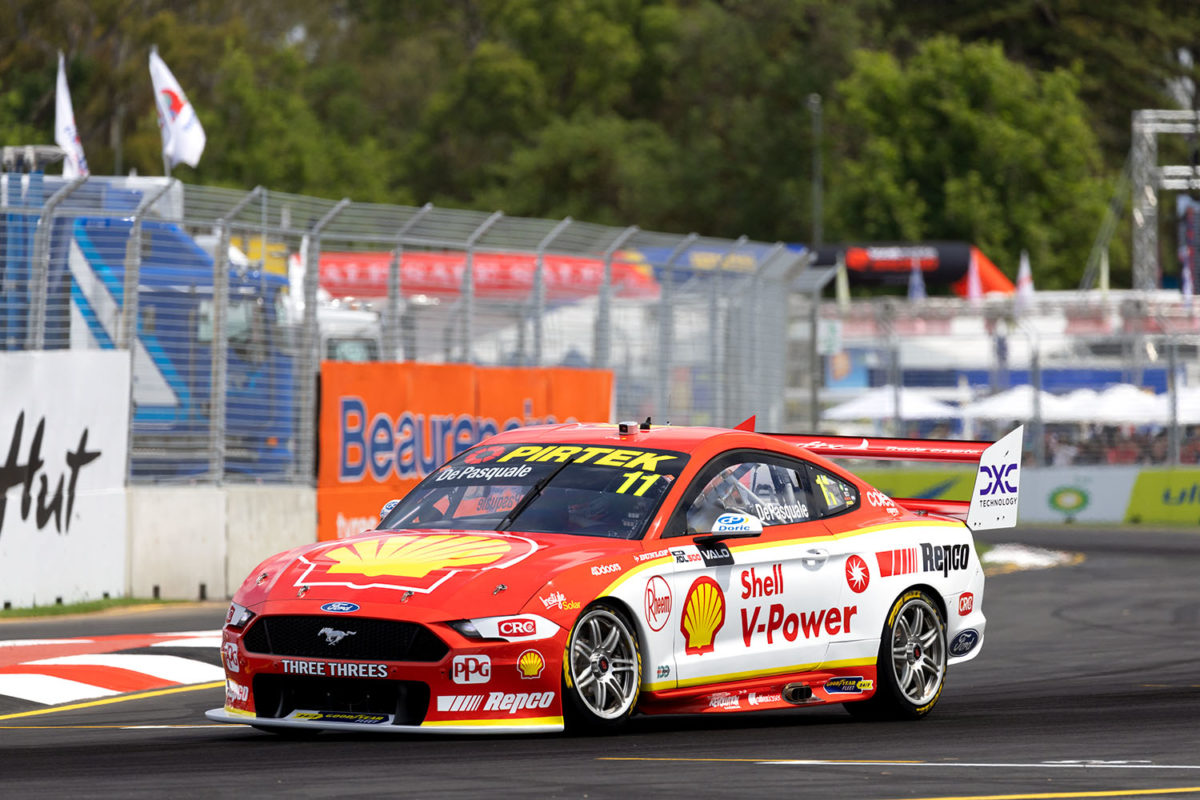 The Shell V-Power Racing Team reflect on the highs and lows of the 2022 Supercars Championship season.

It was a stellar year for the Stapylton-based squad that finished second in the Teams’ Championship, with Anton De Pasquale and Will Davison finishing fourth and fifth respectively in the Drivers Championship.

De Pasquale’s 2022 campaign consisted of a victory in Race 1 at the Darwin Triple Crown, as well as an additional 10 podiums across the season.