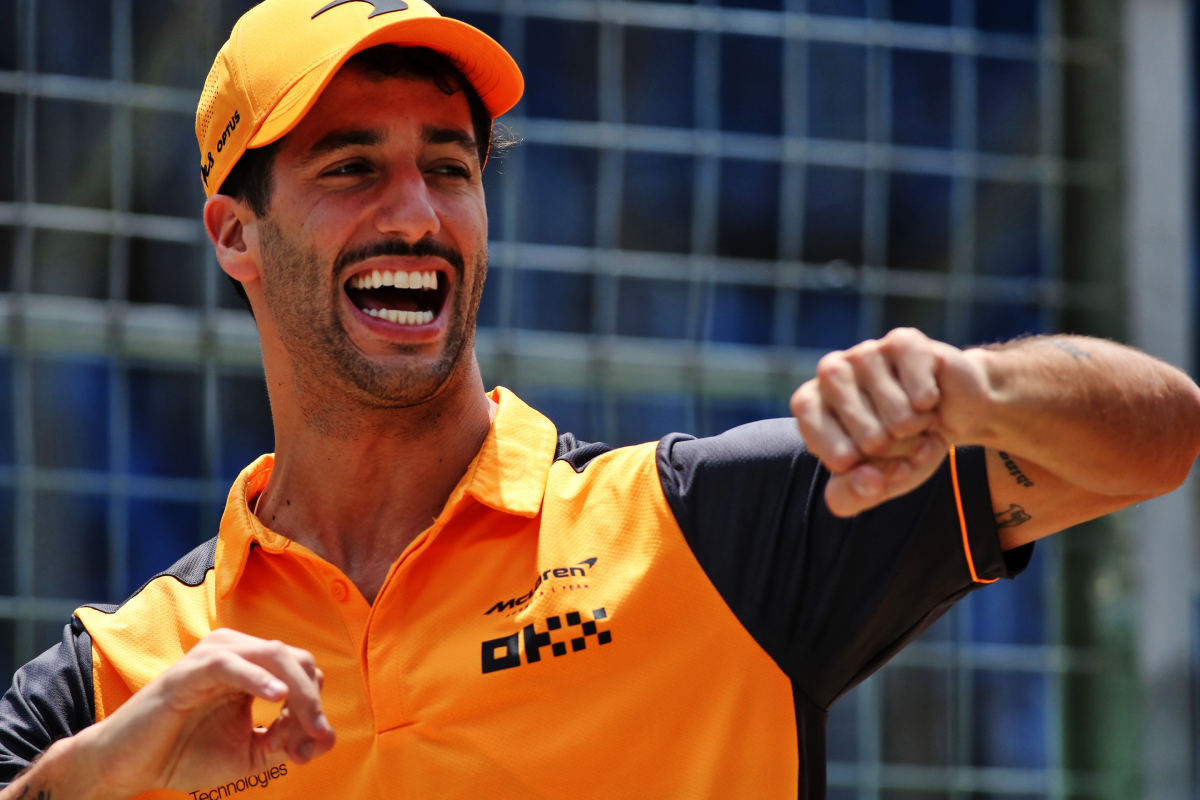 Daniel Ricciardo has ranked his Top 3 drives in F1

Daniel Ricciardo has picked out three of the best drives of his F1 career, and they’re not what you’d expect.

As an eight-time grand prix winner, Daniel Ricciardo is spoiled for choice when it comes to career highlights.

He sat down with Speedcafe.com for what was his final interview as a McLaren driver to share some of the best drives of his F1 career to date.

Daniel Ricciardo ranks a confidence-building race early in his career, one that failed to garner the headlines, as one of his best F1 drives.

Spoiled for choice with race wins and podiums to his name, he instead noted a race from just his second year in F1 when he went toe-to-toe with seven-time world champion Michael Schumacher.

“One left of field is Suzuka, 2012,” Ricciardo told Speedcafe.com when asked for his best three F1 drives.

“I defended Schumacher in the last part of the race, and I won the last point in 10th.

“That was just more like… yes, I was still intimidated by him at that time; obviously I was like, he’s God.

“When he caught me, if there was live betting, I wouldn’t have bet on myself that I was going to keep him behind for the next 10 laps of whatever!

“The fact that I did that, and the level of comfort I felt defending him, I kind of surprised myself with my race craft. 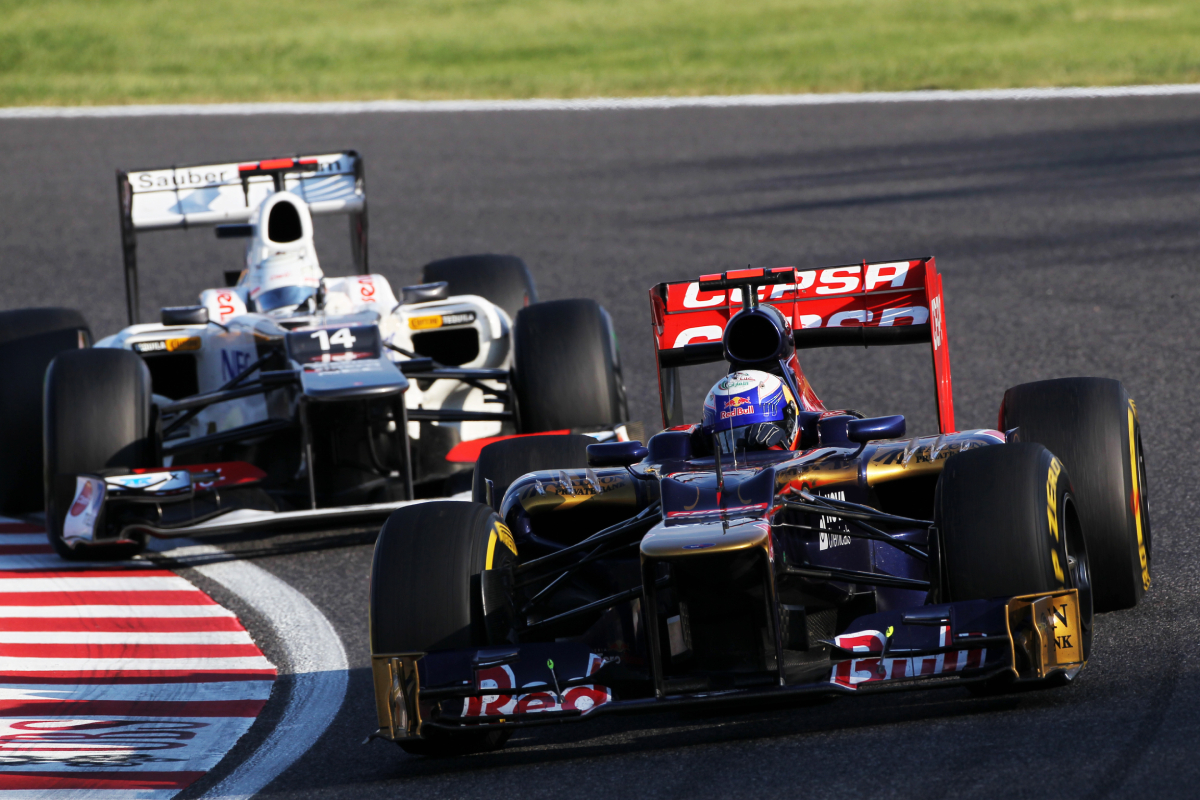 Daniel Ricciardo in action at the 2012 Japanese Grand Prix

Ricciardo raced for Toro Rosso in 2012, while Schumacher was in the third and final year of his Formula 1 comeback.

Though no longer the dominant force he’d been with Ferrari in the 2000s, the German was on the podium at the European Grand Prix earlier.

Mercedes was a team on the rise at the time, Nico Rosbserg taking its first win in a factory capacity since the 1950s at the Chinese Grand Prix.

Toro Rosso, meanwhile, was only the ninth-best team; a smattering of eighth-placed finishes for Jean-Eric Vergne the Italian squad’s best efforts.

Ricciardo made his F1 debut in mid-2010 with HRT before switching to the junior Red Bull operation for 2011.

The 2012 Japanese Grand Prix came in the latter part of the year, 15 rounds into a 20-event calendar.

It was held in dry conditions, with Sebastian Vettel and Fernando Alonso locked in a tight championship battle.

The former started the race from pole, while the latter held the points advantage for Ferrari.

However, he was quickly eliminated following a clash with Rosberg, Romain Grosjean, and Mark Webber at the opening corner.

That saw Ricciardo, who’d qualified 16th, climb to 10th by the time the field flashed under the bridge for the first time.

He rose as high as fifth during the first pit sequence before settling into 10th for the run to the flag following his second stop on Lap 36 of 53, fending off Schumacher in the process.

“From that, I grew a lot of confidence,” Ricciardo recounted.

“That was a very important race for me which is not talked about because I finished 10th.

“But personally, for me, it was really big.

“It was followed up by him congratulating me [at] the following race on the drivers’ parade, I remember he came up and said ‘good job last week defending’.

“That, for me, getting a bit of confirmation from someone like that, at that age, and that point in my career was huge.

“Maybe he didn’t realise at the time what he was doing to be, but he boosted my confidence a lot.”

Sebastian Vettel went on to win the race which proved to be a decisive moment in the championship, slashing Alonso’s points advantage from 29 points to just four with five rounds to follow.

Ricciardo, following one of the best drives of his burgeoning F1 career, went on to finish ninth in Korea next time out before his final points-paying drive of the year came in the Abu Dhabi Grand Prix – then the third-last race of the year.

Having had his attack in Suzuka rebuffed, Schumacher would score just once more in his Formula 1 career, at his final race in Brazil, where he finished seventh.