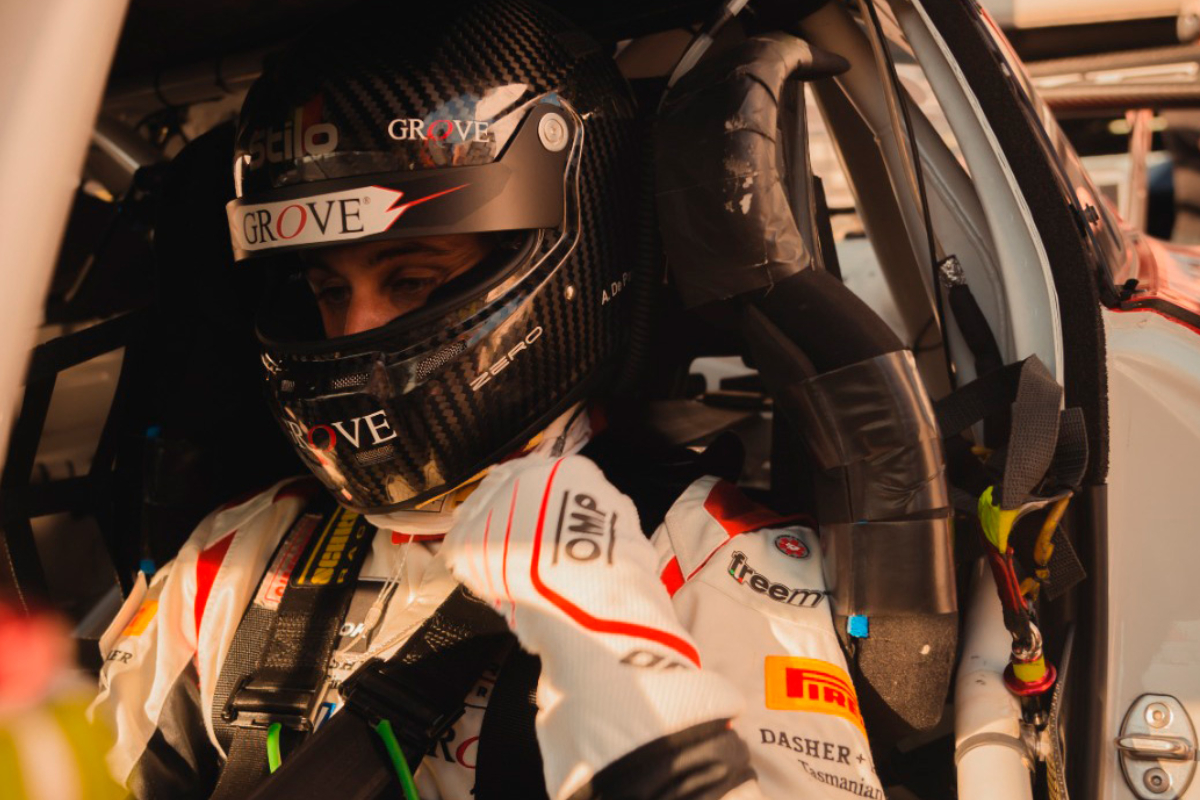 Anton De Pasquale will take part in the 2023 Dubai 24 Hour as part of a Grove Racing/Earl Bamber Motorsport-backed effort.

De Pasquale has been confirmed for a drive in the dual-team supported Porsche 911 GT3 R at the endurance event, set to be held at the Dubai Autodrome on January 13-15.

The drive follows a stellar year in the Supercars Championship for the Shell V-Power Racing Team driver, who finished fourth in the championship standings on 2599 points.

His 2022 campaign consisted of a victory in Race 1 at the Darwin Triple Crown, as well as 10 podiums across the season.

It is the second time that De Pasquale will take part in the Dubai endurance race after competing with the Grove squad in this year’s race, with the team finishing sixth outright.

He will spearhead a Pro-Am line-up that includes Kiwi team owner and racer Earl Bamber, as well as Grove Racing team owners Stephen and Brenton Grove.

“It’s awesome to be heading to Dubai 24 again with the Groves and Earl,” De Pasquale said.

“We have the experience from this year and can hopefully use that to put us in good stead.

“It’s a pretty cool race through the night and to be teaming up with a great bunch of people makes it an unreal week.

“Looking forward to heading over there and getting stuck in.”

Bamber is looking forward to resuming his partnership with the Groves, ahead of a planned Bathurst 12 Hour tilt.

“Obviously, as a team, to continue working with the Grove Group, Brenton and Steve, it’s fantastic,” the two-time 24 Hours of Le Mans winner said.

“We’re hoping for a good run in Dubai, to lead in with some success to the Bathurst 12 Hour.”

Brenton Grove believes the squad has what it takes to fight for victory.

“We’re itching to get back to Dubai,” he said.

“We had quite a good run this year, however we’re definitely looking to go one step further.

“It’s an incredibly difficult race with the traffic and so many cars, so it’s mainly about surviving the first 18 hours.

“However, with Earl and Anton we’re excited to see where they can take us at the end of the race.

“We’re all really good mates so it will be quite cool to share a car for the first time.

“We’ve all driven with each other individually but this will be the first time together.