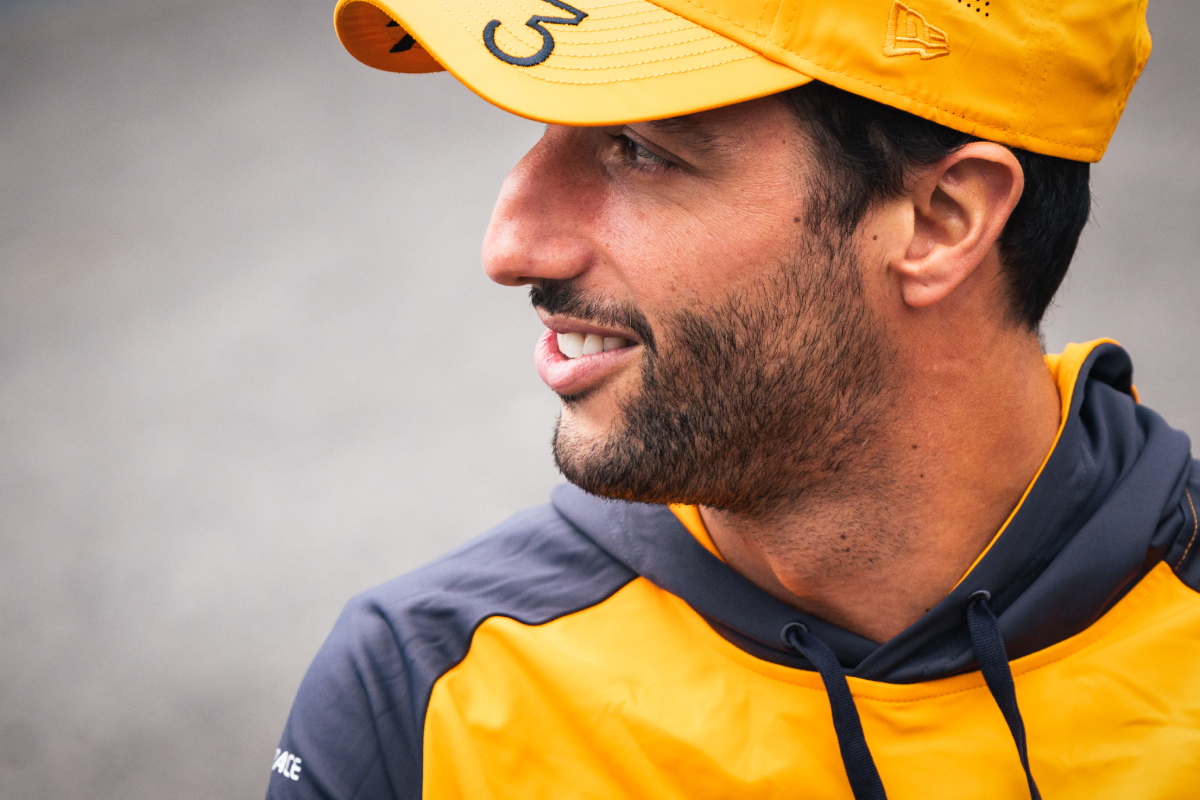 Daniel Ricciardo has picked out his best three F1 drives

Daniel Ricciardo has picked out three of the Formula 1 grands prix that stand out to him from his 232-race career.

As an eight-time grand prix winner, the 33-year-old is spoiled for choice when it comes to career highlights.

He sat down with Speedcafe.com for what was his final interview as a McLaren driver to share the best drive of his F1 career to date.

From well over 200 grands prix, it is difficult for Daniel Ricciardo to pick out his best three F1 performances.

Posed with that question, he stops and thinks for a moment, the ever-present smile contorted in a mix of contemplation of recollection.

The answer proved surprising as he opted for races that were important to him for reasons that were more than superficial.

Ricciardo is an eight-time grand prix winner, his first coming in Canada in 2014 and his last at Monza in 2021.

Either would be understandable choices; both being breakthrough performances in one way or another.

Yet neither make his podium. Instead, in third place, he casts back to another race from 2014 and a battle with Fernando Alonso that served to establish his credentials as a top-line driver.

“I’m not going to go a win because that’s obvious,” Ricciardo laughs when asked by Speedcafe.com for his best three F1 drives.

“I’ll go Germany 2014. I believe it’s the race where I earned Alonso’s respect.” 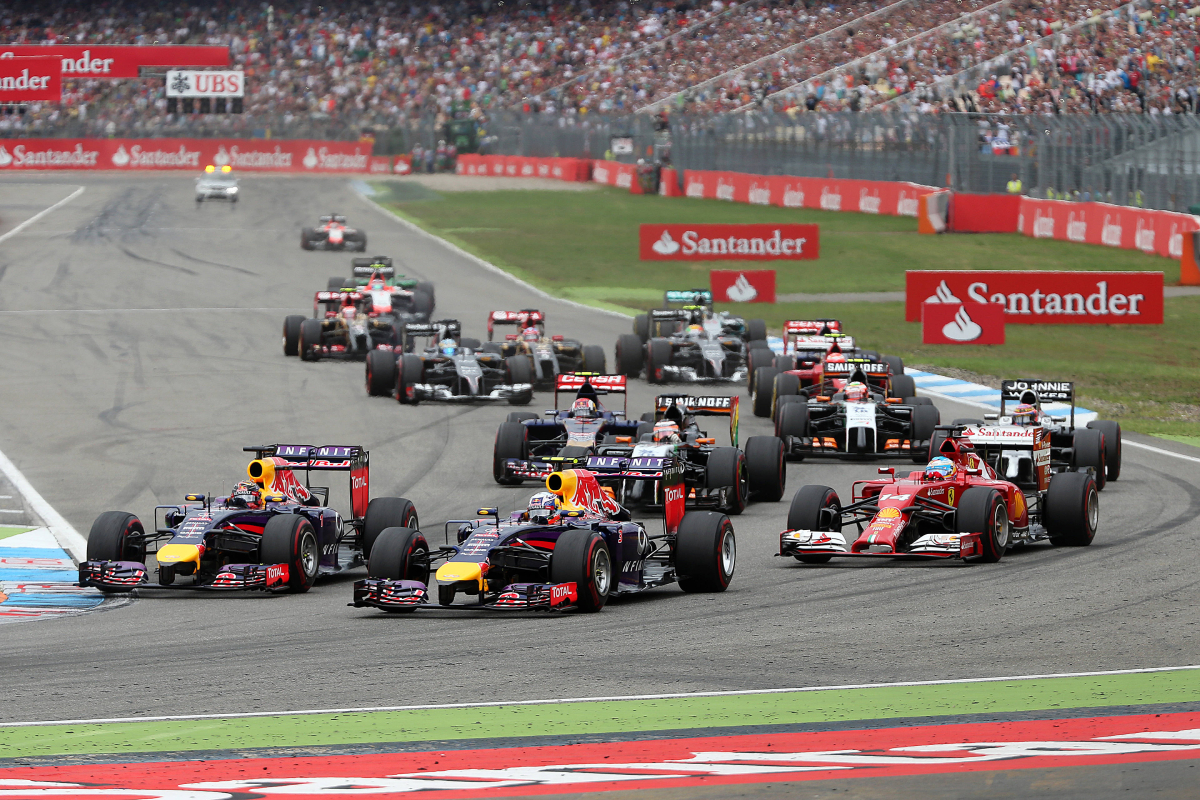 The start of the 2014 German Grand Prix, before Ricciardo had to take evasive action

Held at Hockenheim, Ricciardo started fifth, but lost ground at the opening corner after Kevin Magnussen and Felipe Massa clashed.

The latter became inverted, triggering a Safety Car after which Ricciardo was left to battle with Lewis Hamilton and Kimi Raikkonen for seventh.

In the latter stages, the Australian came under pressure from Alonso, the pair squabbling for several laps in an entertaining battle for fifth.

“We were battling,” Ricciardo added by way of explanation.

“So he came out of the pits just behind me on fresh tyres and he passed me on the DRS straight and kind of didn’t even defend into the hairpin thinking like, ‘oh, yeah, Ricciardo knows I’m on better tyres, he’s just going to let me go and just focus on his race’.

“That battle went on for the next, I think, four laps; he passed me, I kept passing him back.

“It was just a very unexpected battle, especially from his side.

“I think he wasn’t expecting to battle me, and the fact that I kept coming back, he must have been like ‘okay mate, it’s a battle you’re going to lose’.

“Obviously I had a lot of respect for Fernando.

“Maybe it was just like, I manifested this in my own head or own mind, I told myself I don’t know, I felt like I needed to earn his respect.

“For me, I just had a bit of a chip on my shoulder, like that was the day that he was going to know my name.

“And it was fun. I felt like what should have ended in one corner ended four laps later or something.

Alonso finished the race, won by Nico Rosberg, in fifth place, less than a tenth clear of Ricciardo as they took the chequered flag. 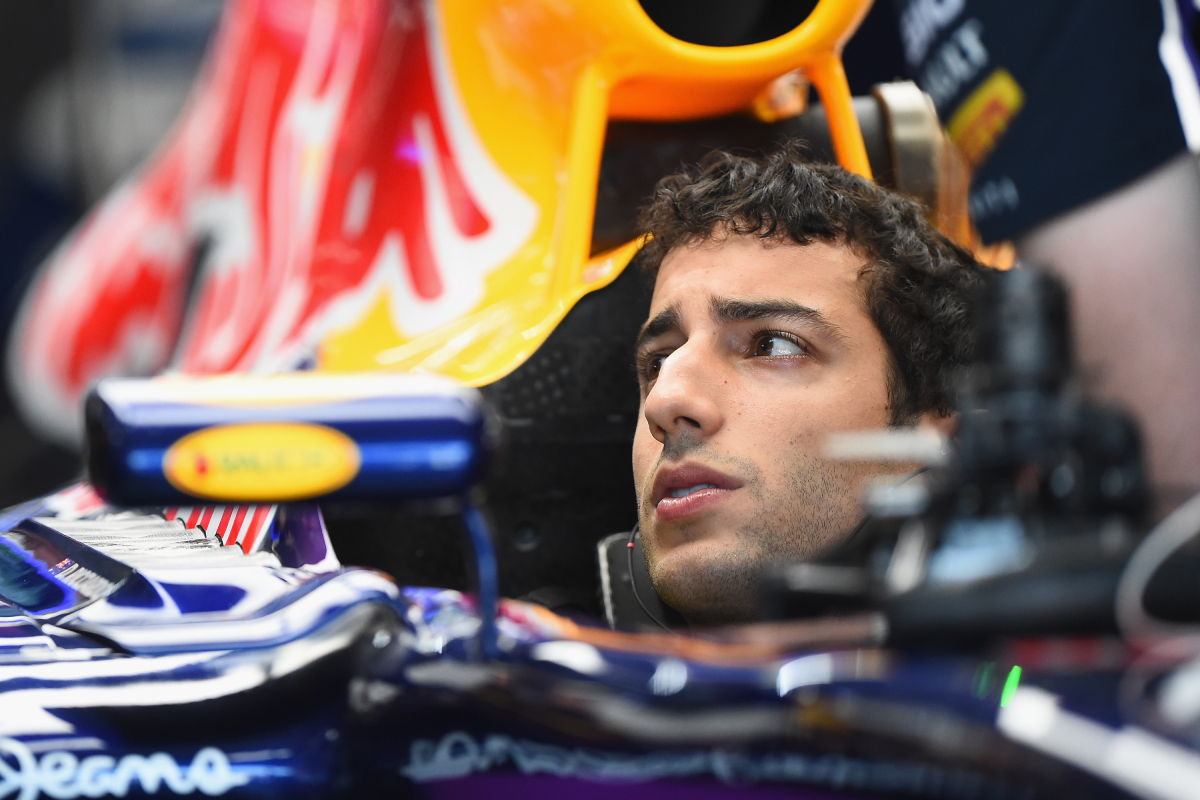 A young Daniel Ricciardo at the 2014 German Grand Prix