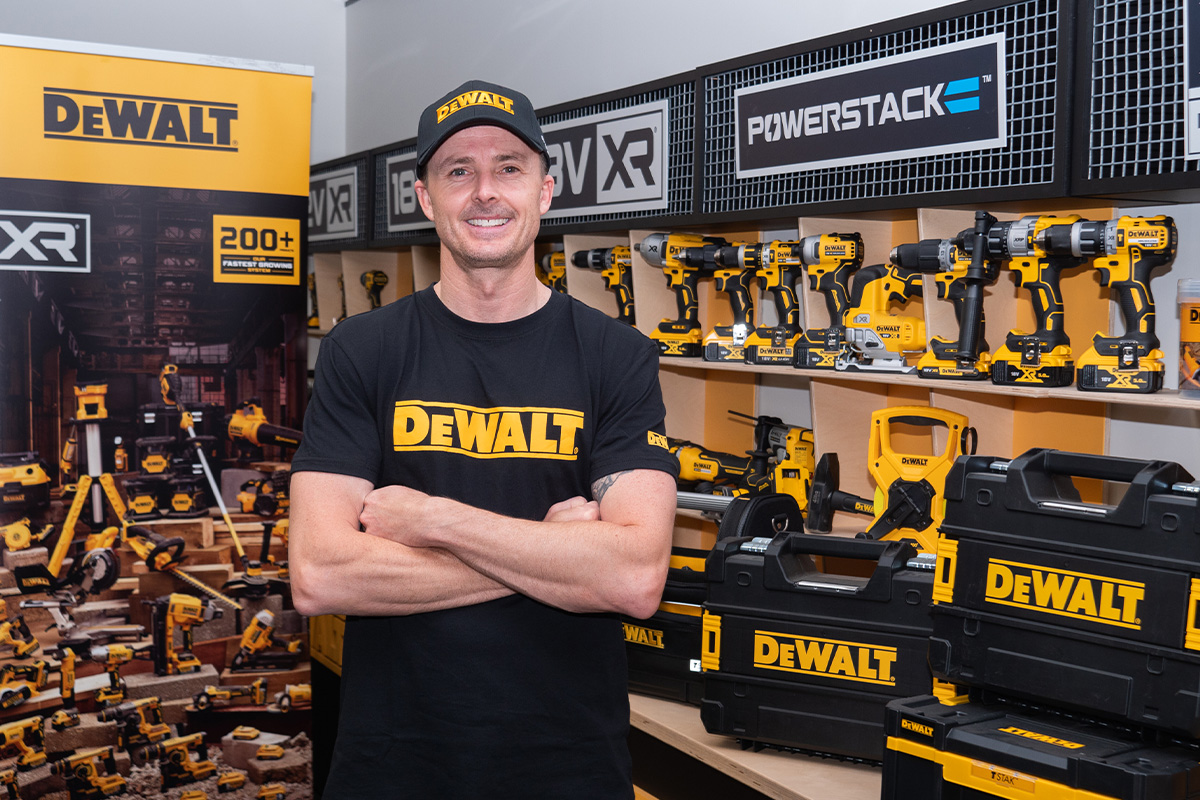 Team 18 has announced that Dewalt will be the naming rights sponsor on Mark Winterbottom’s Chevrolet Camaro next year.

The Mount Waverley operation will carry over into the fifth year of partnership with Stanley Black & Decker, of which Dewalt is one of its brand.

Winterbottom’s entry has previously been backed by Irwin, another brand under the Stanley Black & Decker umbrella.

However, Dewalt will become the primary backer on the veteran’s #18 Camaro as the Repco Supercars Championship welcomes in the Gen3 era in 2023.

“It’s great for the team to continue our journey with Stanley Black & Decker in 2023 and going forwards into the Gen3 era of the Supercars Championship,” said Winterbottom.

“I can’t wait to see the new Dewalt Racing Camaro hit the track next year.

“Our preparation for Gen 3 has been ongoing for a while, but it’s really ramped up after the season finished in Adelaide as new parts arrive on the door every day.

“It was good for us to work our way into the top ten of the championship by the end of the year, but Gen3 is a full reset for the championship and a whole new approach to driving a Supercar.

“We’ll be working as hard as we can to capitalise on the fresh start in the new year and be a contender in 2023.”

Team owner, Charlie Schwerkolt added: “The partnership between Stanley Black & Decker and Team 18 is the combination of two teams who share the same drive for innovation and performance.

“We are incredibly proud to continue our partnership with a leading global organisation in Stanley Black & Decker, ever since their first involvement with Sidchrome in 2018.

“We are looking forward to continuing to work together as we enter an exciting new phase for the Supercars Championship next year.”