Singapore Supercars but at what cost?

Singapore Supercars but at what cost? 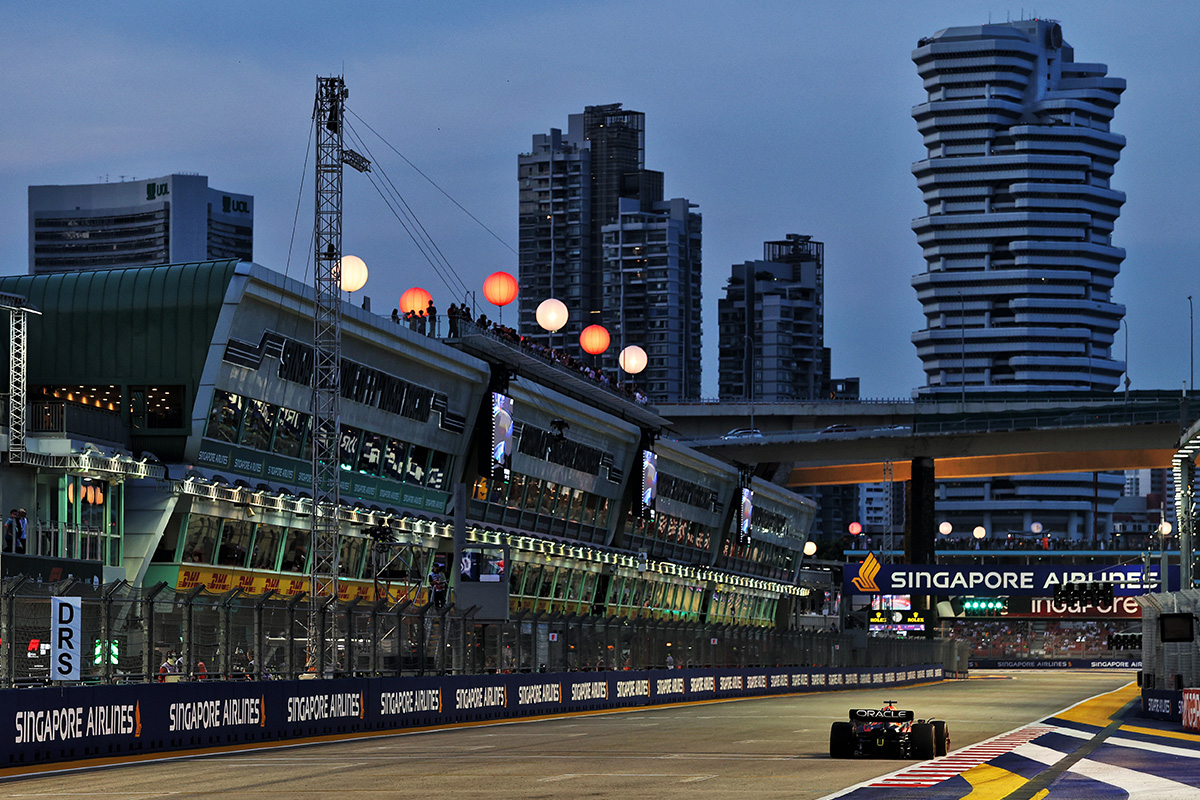 Supercars wants a round at the Singapore Grand Prix

Supercars’ push to join the support bill for the Formula 1 Singapore Grand Prix has support from many in the Supercars pit lane, but why has it left the category managers in an awkward position?

The delayed arrival of the 2023 Repco Supercars Championship calendar was a symptom of prolonged negotiations between Supercars and potential venues both locally and overseas.

When the schedule was officially confirmed in late November, many traditional circuits – such as Winton Motor Raceway in rural Victoria, and the recently upgraded Queensland Raceway in Ipswich, west of Brisbane – were absent.

With a New Zealand-born champion in 2022 in Shane van Gisbergen – and with both he and fellow Kiwi Scott McLaughlin taking the last five championships between them – the lack of an event across the Tasman seemed a grave omission.

“I’m pretty baffled,” van Gisbergen told Speedcafe.com ahead of the final round at Adelaide, after citing the Pukekohe event in his home country as the highlight of his dominant season.

With an all-Australian calendar for next season, New Zealand’s absence made Supercars’ Singapore pitch seem frivolous, misguided, and perhaps negligible to the sport’s fanbase. What’s more, it simply won’t work.

The last Supercars race beyond Australia and New Zealand was at Austin, Texas, in 2013.

The push to Singapore isn’t out of the blue – in fact, Supercars has been pursuing a race there since 2018. Previous efforts have reportedly failed largely due to a lack of support from teams, however, the bid to be on the 2023 Singapore Grand Prix support bill had greater backing from those in pit lane, as does the ongoing push to land a round there in 2024.

While it did not come to fruition for 2023, Supercars CEO Shane Howard recently told media that discussions are ongoing for the future as one of the top priorities of the championship’s new owners, RACE (Racing Australia Consolidated Enterprises).

The Singapore strategy also follows the ambition of RACE Chairman, Barclay Nettlefold, for Supercars to return to racing in the United States through a closer alliance with F1.

Yet how will Supercars achieve such ambitions if it cannot land a race in New Zealand? Meanwhile, Singapore itself faces significant barriers to success which means it’s highly unlikely – near impossible – that it will happen.

Scheduling is a significant factor.

The Singapore Grand Prix usually occurs late in the Supercars season, with the 2023 event taking place on the same weekend as the returning Sandown 500 enduro, September 15-17.

Even without the clash, the logistics involved in organising teams, equipment and associated personnel between Sandown, Singapore and then Bathurst over three weeks all but rules out supporting the F1 circus – the latter not likely to move an F1 event for a support category.

If that was resolved, the cost of freight is the next hurdle for Supercars in Singapore.

Shane Howard told selected media, including Speedcafe.com, that sea freight was ruled out as a more cost-effective alternative to flying the teams to Southeast Asia given the time constraints. Someone will have to pick up the bill, and it won’t be Formula 1.

Next, if Supercars manages to miraculously land on the ground in Singapore, there are also challenges at the Marina Bay circuit itself.

Pertinent to Supercars’ ambitions to race at the venue is where it would be housed.

As a street circuit, it is by nature limited in space, hemmed in by infrastructure and buildings with little room for support categories.

While Albert Park features an extended pit lane which was designed with Supercars in mind, no such luxury is even possible in Singapore, with the F1 lane running the length of the pit straight.

A number of different areas have been used for support paddocks over the years, including a multistorey carpark, but have most recently settled on two separate locations.

The smaller of these, as used by W Series this year, is to the right just beyond the exit of Turn 5 on Raffles Boulevard. Ordinarily, this is a small car park in an only slightly larger green space and would be far too small for Supercars.

The other location, used by the Thailand Super Series, is in the shadow of the underpass which runs behind the Singapore Flyer.

There is access to the circuit via Temasek Avenue, with cars turning left and joining the racetrack just prior to the final sequence of corners.

Historically, this has seen a large marquee covering it, with all teams and cars housed within it – similar in principle to the paddock set up during the Sydney Olympic Park street circuit days, but with far less room or glamour.

The logistical issues are not insurmountable but significant, especially for a category such as Supercars.

There would also be competitive considerations, as pit stops would be virtually impossible as there could not be any permanent set-up in the lane. Puncture? You’re out of the race.

It may just be pie in the sky considering the hurdles, but it comes down to how badly RACE want Supercars to be in Singapore and, it should not be forgotten, the organiser’s appetite for the thunderous Aussie touring cars.

The new owners want the sport to grow, but it should not come at the cost of what has already been established.