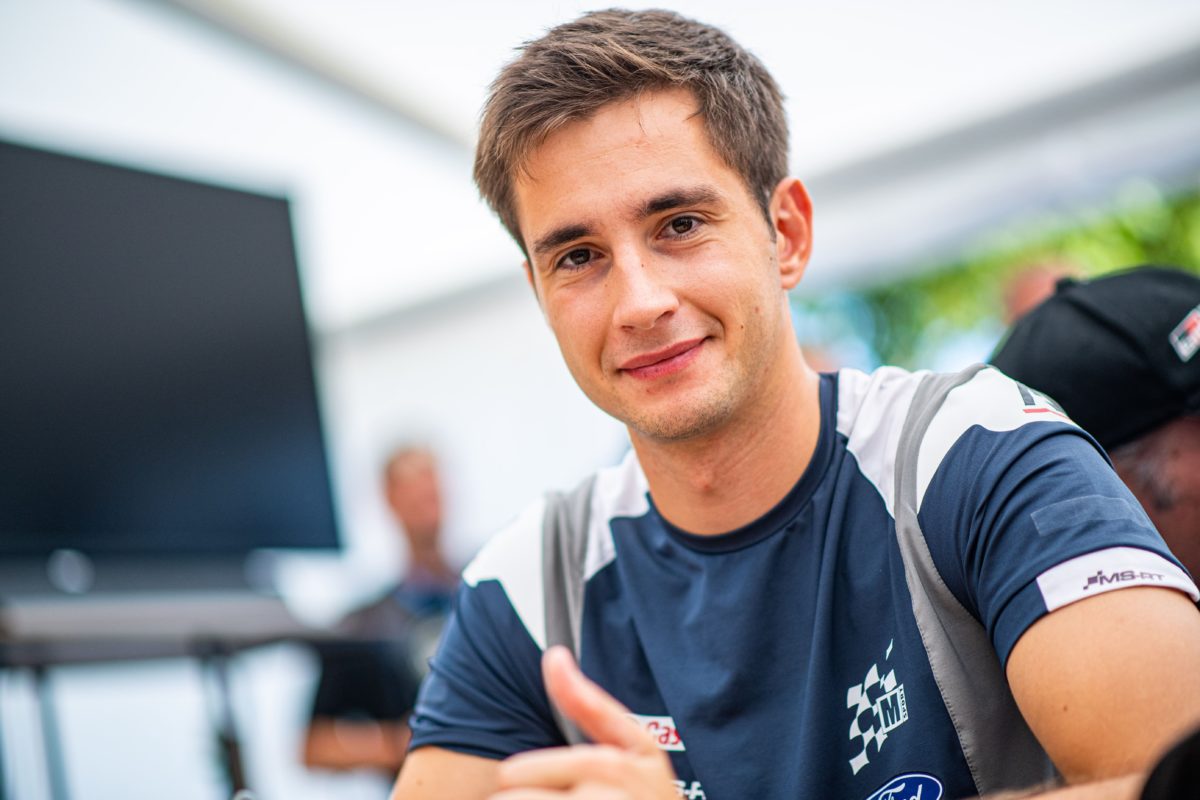 Pierre-Louis Loubet has been confirmed as the second full-time Ford M-Sport World Rally Team driver for the 2023 World Rally Championship.

The 25-year-old Frenchman will compete in his first full-time WRC season with Thierry Belgian co-driver, Nicolas Gilsoul, who had been co-driver to Thierry Neuville for more than a decade before the pair’s shock split in 2021.

Loubet competed for the team in 2022, entering seven of the season’s 13 WRC rounds, with a best result of fourth place on both Italian and Acropolis rallies – where he also achieved his maiden stage win – with long-standing co-driver and countryman Vincent Landais. The pair drove to the 2019 WRC-2 world title in the Skoda Fabia R5.

“It’s a dream come true for me, something that I have been dreaming about since I was a kid,” said Loubet. “To do my first full season, and to do the main passion in my life every weekend is something truly fantastic.

“The full season takes off a lot of pressure because I know that I have 13 events to give me chance to show all my potential and gives me the space to grow and learn. In 2023, my most important goal will be to finish every event, to gain experience and learn to know where we can push and go for maximum speed.

“I’m so pleased to be working with M-Sport again, and to work alongside Ott as teammates is something very special.

Gilsoul’s signing alongside Loubet marks the 40-year-old’s return to WRC after missing the 21/22 seasons, while he’s back in the fold at M-Sport following his last spell in 2013. While not having taken a WRC title, as co-driver to Neuville he has been WRC runner-up five times.

“It’s fantastic to come back to M-Sport exactly 10 years after my first time as vice champion, it was probably my favourite year, we showed great speed and a lot of top memories,” Gilsoul said.

“It was important for me to drive with Pierre-Louis prior to Monte, he is using a personal pace note system that I have never experienced before, like in every sport you need to practice in race conditions to get used to it. We all know Monte is the most complicated rally to approach, so it is essential to avoid any doubt at the start of the season.

Both Hyundai and Toyota have announced their 2023 driver line-ups with the opening round of the 2023 FIA World Rally Championship, Rally Automobile Monte Carlo, starting on January 19.