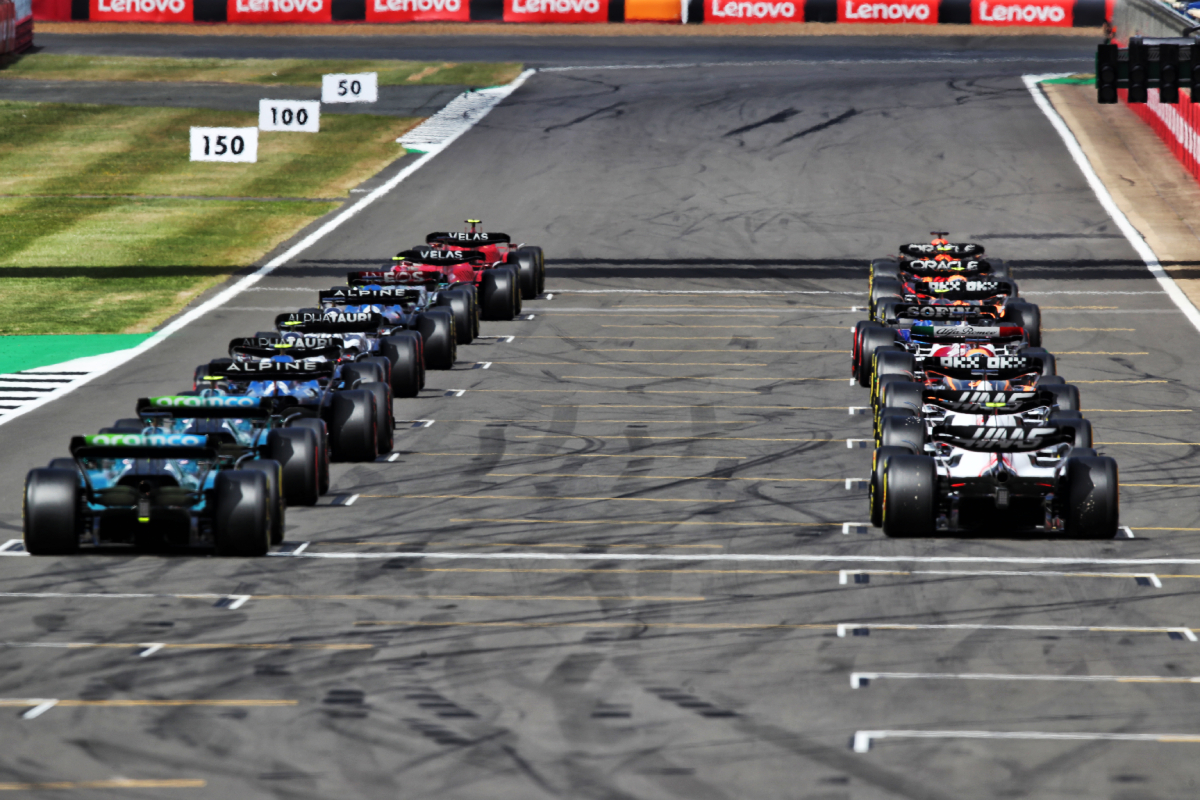 The full entry list for next year’s Formula 1 championship season has been released by the FIA.

It confirms all 20 drivers set to compete in the (currently) 23-event competition along with formal details of the 10 teams.

That includes changes to the official name of the team, which in some parts suggests changes in title sponsorship.

The three rookie drivers joining the grid have also had their race numbers confirmed.

Drivers, at the start of their F1 career, choose a number they will carry throughout their spell at the sport’s peak.

Not all numbers are available – 17 has been retired in memory of Jules Bianchi while numbers used by drivers no longer on the grid cannot be selected for two years, and 1 is reserved for the world champion.

Daniel Ricciardo will, therefore, retain his traditional 3 until the end of 2024.

His replacement at McLaren, Oscar Piastri has opted for 81, a number that has significance to him from his karting exploits.

The Dutchman made his Formula 1 debut in a substitute role for Williams at the Italian Grand Prix, where he raced in the team’s nominated reserve number of 45.

The list also shows which driver will carry the dayglo yellow T-bar in 2023, typically assigned to a team’s ‘second’ driver, but in some instances used for styling reasons.

That was the case of Lewis Hamilton in 2022, and will continue into next season.

Lando Norris will also remain in the ‘second’ McLaren with Piastri effectively slotting in as a direct replacement on what was Daniel Ricciardo’s side of the garage.

On the engine side, Red Bull and Scuderia AlphaTauri will be powered by what are officially Honda RBPT power units.

Honda withdrew from Formula 1 at the end of 2021, with Red Bull Power Trains stepping into the void.

However, the Japanese manufacturer never really stepped away and remained involved in maintaining the power units.

That saw its name reappear on the cars in the latter part of the year, though officially the power units were branded RBPT – referred to by this publication as RBPT Honda in acknowledgement of the ongoing relationship.

From 2023, they will officially be known as Honda RBPT.