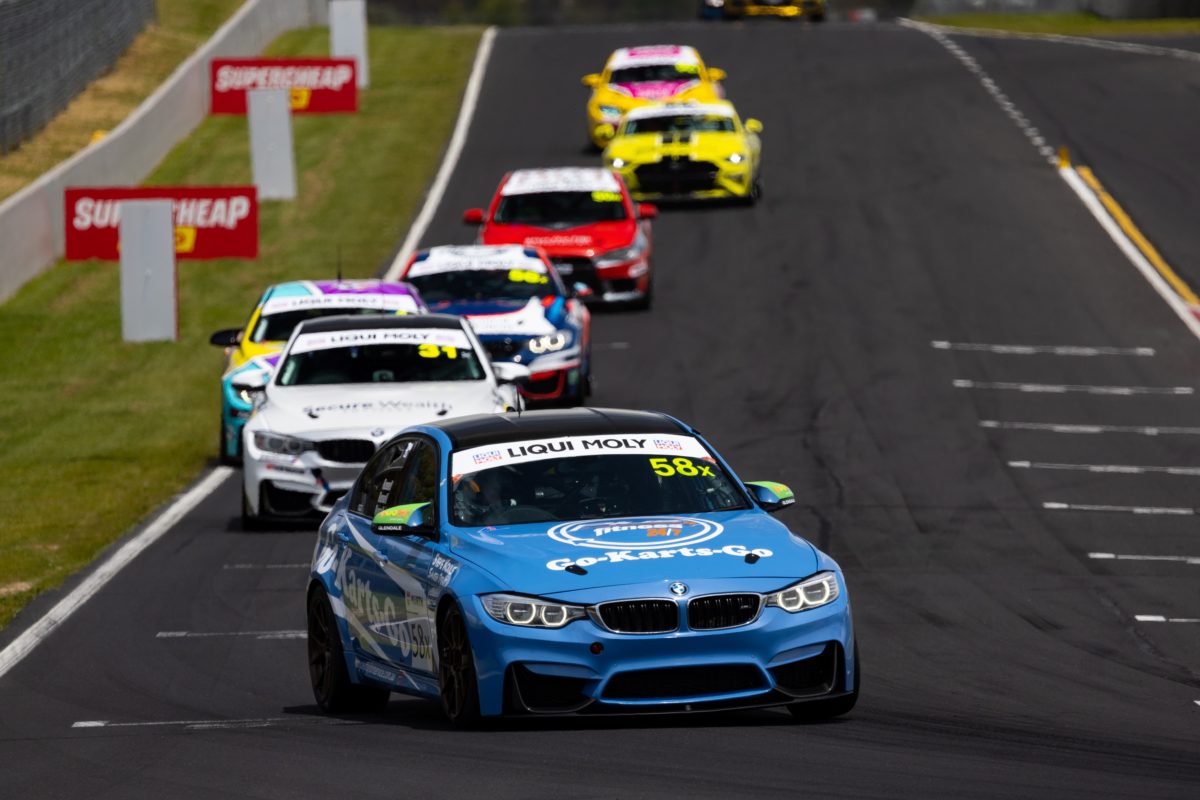 Australian Production Cars has announced the introduction of the APC Sprint Cup and APC Enduro Cup for the 2023 season.

Half of the year’s six rounds will be run to a sprint format of four, 30-minute races, and the other half to enduro formats.

The driver(s) who accumulate the most points outright or in class across the three sprint rounds will be awarded the APC Sprint Cup trophy, and similarly the best performer(s) in the enduro rounds will take the APC Enduro Cup trophy.

Full-season titles will still be awarded on an outright and in-class basis, with eligibility for those honours obliging attendance in at least three rounds, including the Supercheap Auto Bathurst International finale.

There is no minimum number of rounds needed to compete for the Sprint Cup or Enduro Cup.

“The 2023 season is shaping up to be truly exciting for APC and we are so thrilled to be able to announce the introduction of two new titles for our competitors to race for across the year,” said APC Category Manager, Troy Williams.

“The introduction of the Sprint Cup and the Enduro Cup will allow us to truly celebrate the sprint and enduro formats of our season, while allowing our competitors to really show off their strengths.

“By having both sprint and enduro formats, from 2023 our competitors will have the best of both worlds in APC, and we look forward to crowning our first APC Sprint Cup and APC Enduro Cup champions alongside our national title winners at our Bathurst International grand finale come November.

“In the meantime, we expect a fantastic year of racing, with increasingly large fields as seen in 2022 further buoyed by a high-profile calendar, increased television and streaming coverage and expanded exposure to sponsors, along with better access to infrastructure and support at events.

“It all kicks off in May 2023, and interested competitors should get in touch now for more information and to enter, with discounts on offer for those who enter the entire season.”

The Sprint Cup events will take place at an as yet unconfirmed Victorian circuit, Sandown, and the Supercheap Auto Bathurst International.

The Enduro Cup is comprised of rounds at Sydney Motorsport Park, Queensland Raceway, and The Bend, the former two of which have exact formats to be confirmed, will the latter will be a quartet of one-hour races.