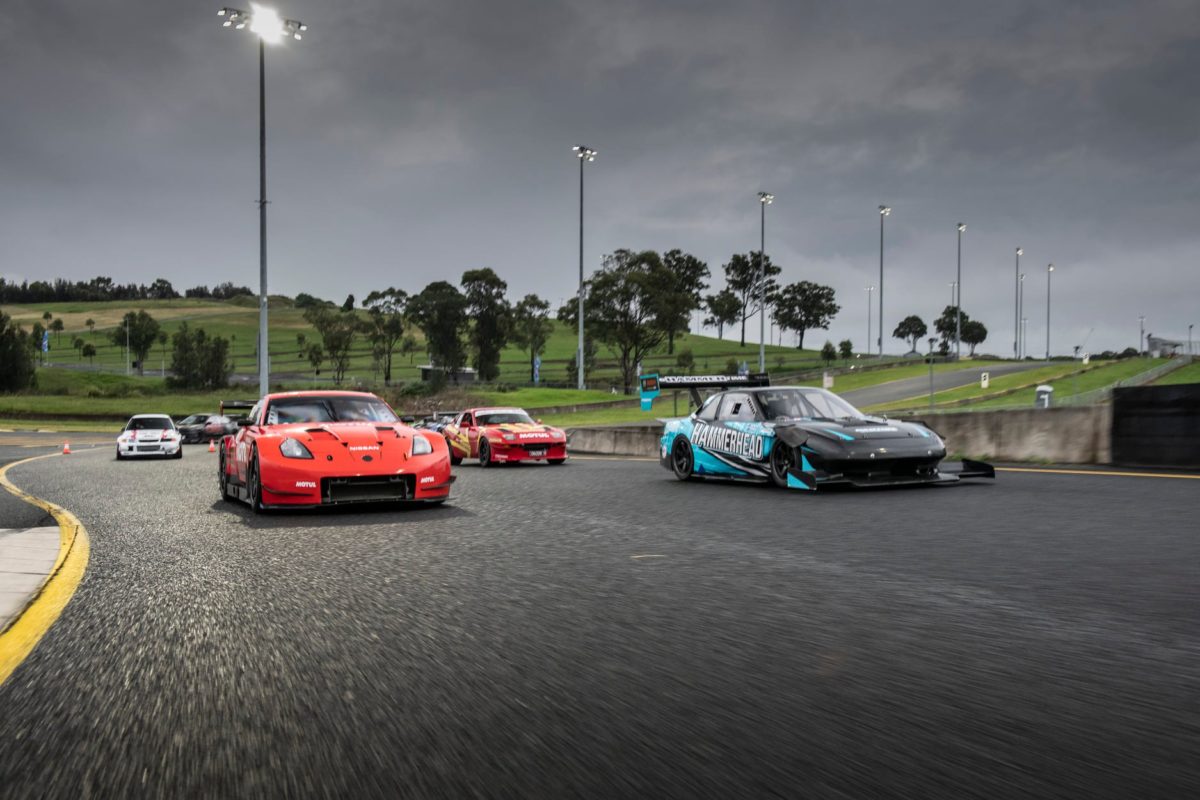 Pro and Pro-Am teams are now be able to engineer their cars to suit full slick tyres, while “New rules and regulations have been developed with the aim of increasing safety without sacrificing the chance to break class records across the board.”

There will also be a return to the ‘time attack by day, drift by night’ format.

Other attractions include a show and shine on the Saturday, and the trader alley area featuring an array of aftermarket brands.

Pro Class honours this year went to RP968, with Barton Mawer driving a Porsche 968 to a 1:20.101s lap of Sydney Motorsport Park.

That combination also boasts the WTAC lap record of 1:19.277s, set in the previous edition of the event in 2019.