Westacott to step aside as Australian Grand Prix boss

Westacott to step aside as Australian Grand Prix boss 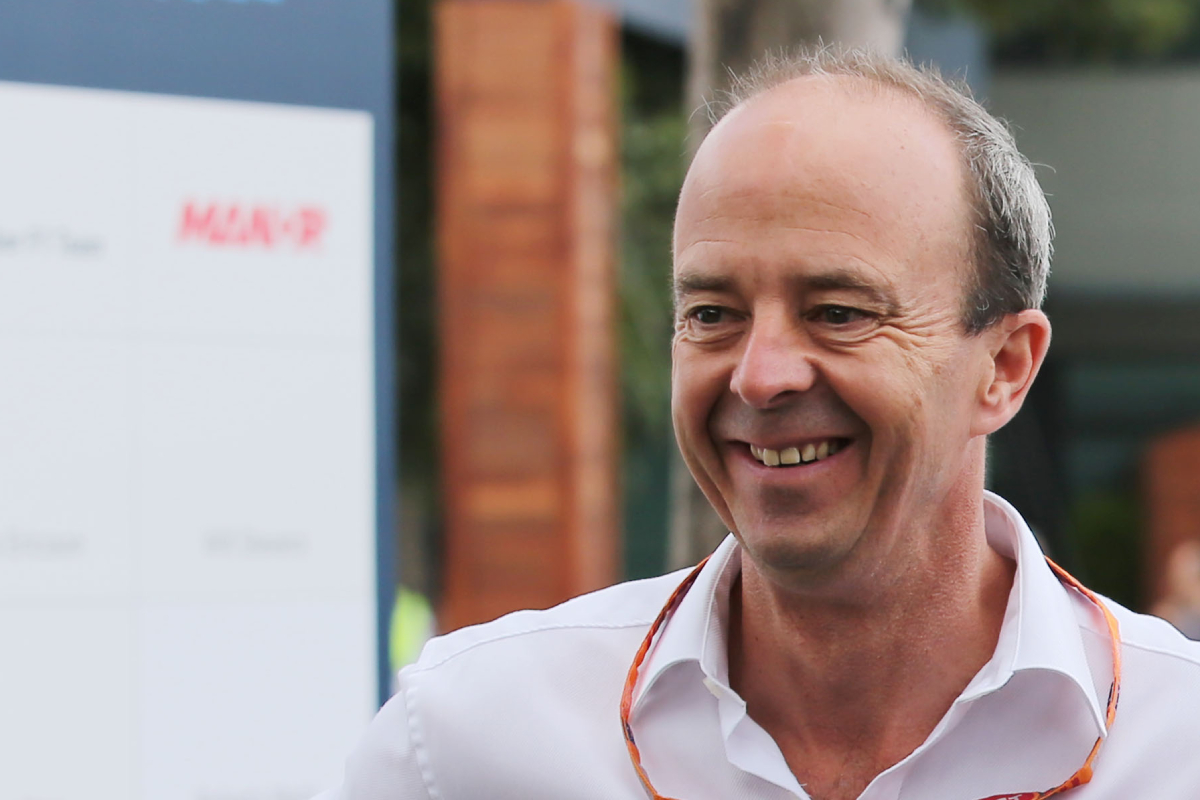 Andrew Westacott is set to stand down as Chief Executive Officer of the Australian Grand Prix Corporation.

The announcement comes after news broke that Melbourne had secured a further two-year extension on its Formula 1 contract.

Westacott will remain in his role until after the 2023 Formula 1 Australian Grand Prix after opting not to seek renewal on his own contract, which runs until June 30, 2023.

“It’s been a source of immense pride to be able to work for the Australian Grand Prix Corporation for so many years and to work so closely with the wonderful AGPC team and all those involved in our major events industry, including those at Formula 1 and MotoGP,” Westacott said.

“Thirty events, a few cancellations along the way and record-breaking crowds in 2022 have all provided special moments.

“The contrasting years between the start of Covid in 2020 and the way in which we opened Melbourne to the sporting world in 2022 both produced massive memories that I’ll remember forever.”

Paul Little, AGPC Chairman added: “Andrew has led AGPC through a transformative period and is to be commended on his outstanding contribution to motorsport and tourism in Victoria.

“He leaves AGPC positioned for continued global success and I wish him all the very best in his future endeavours.”

Westacott joined the AGPC as General Manager of Operations in 2006 before being named CEO in February 2011.

His decision to step away comes at a time when Formula 1 is arguably in strong health, with its future secured for the next 15 years.

MotoGP holds a contract to continue in Philip Island until 2026 with government support understood to remain strong for that event, too.

A replacement for Westacoot has not yet been named, with the process of identifying his successor expected to look both locally and aboard.