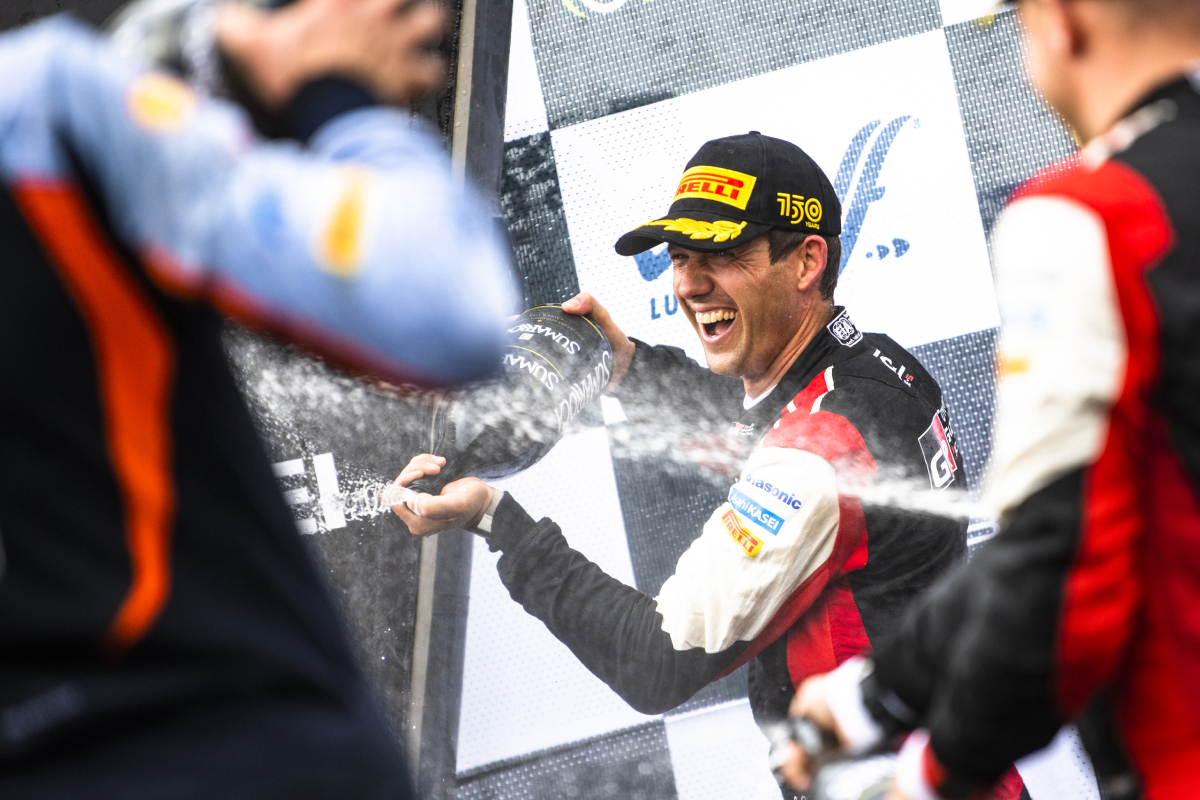 Sebastien Ogier has committed to the opening rounds of the 2023 World Rally Championship season as part of a part-time campaign.

While he has yet to set in stone his plans for next year, the eight-time WRC winner has outlined his intentions to compete in the early season rounds.

“I think we can guess where my season starts,” Ogier said.

“Monte Carlo is, of course, very special for me. After that, Mexico is a rally where I have always been enjoying myself.”

In addition to Round 1 and Round 3, it is feasible for him to consider an outing in the Central Europe Rally, which will traverse Austria, Czech Republic, and Germany from October 26-29.

In 2022, Ogier took part in a six-round part-time campaign commencing at Rallye Monte-Carlo.

He enjoyed a four-month break before returning for Rally Portugal and Safari Rally Kenya.

Ogier was then away for three months before returning for Rally New Zealand, Catalunya Rally de Espana, and Rally Japan to conclude the year.

“The number Seb is talking about, six rallies or something like this, is a good number,” Latvala said.

“It can be close to half the season.

“Of course, we want him as much as possible, but six is good.”

While Ogier spent seven months away from the sport this year, Latvala said that he would prefer for his programme to be more closely aligned next year.

“It can be difficult to get back to the car and go at the full speed immediately,” he added.

“When you have that gap, it can make it more complicated.”

While Ogier will feature at Rallye Monte-Carlo, it may not be the case for his compatriot Sebastien Loeb.

It is understood that the nine-time WRC champion is attempting to take part in the 2023 season opener with the M-Sport World Rally Team.