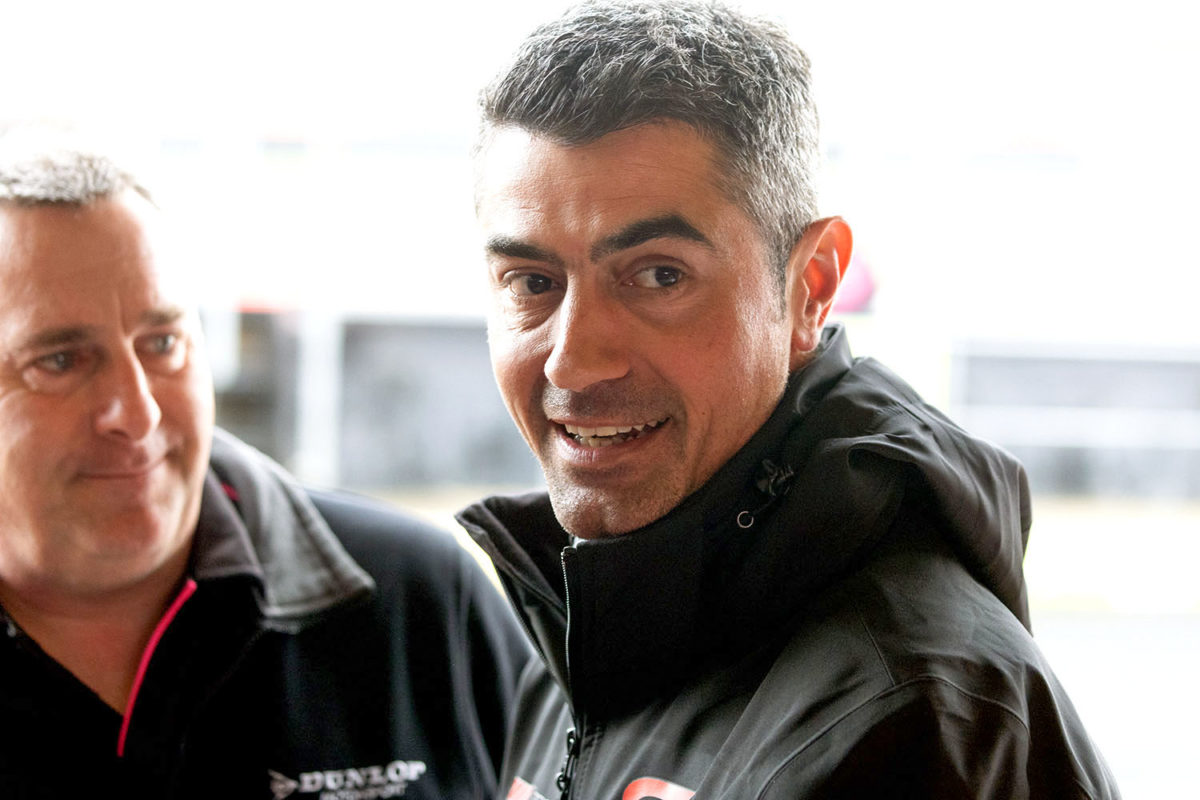 Michael Masi has been appointed to the Karting Australia Board

Karting Australia has announced the appointment of Michael Masi to its Board of Directors.

The former Formula 1 race director is one of two new appointments, effective January 1 of next year, the other being commercial lawyer Melissa Holzberger.

Masi is best known for his work as the FIA Formula 1 Race Director, and the Repco Supercars Championship Deputy Race Director prior to that.

However, he was also previously Sporting Manager for Karting Australia and boasts almost 30 years’ worth of experience in motorsport administration.

The KA board role is his third such appointment in quick succession, having been named Chair of the Supercars Commission and then a member of the recently re-formed South Australian Motor Sport Board in September.

Holzberger is a former member of the KA board, from 2013 to 2017, before retiring in accordance with the constitution.

She held the position of Deputy Chair and Administration Director during that first term, and is currently a Non-Executive Director for a number of ASX-listed companies.

“Michael’s experience in the world of motorsport in Australia and on a world, level is exceptional, and we’re delighted that he has decided to accept the invitation to join the Board,” said Karting Australia Chairman Kevin Davis.

“Melissa is well versed in the way in which Karting Australia operates and brings great business expertise and adds further experience to our already well credentialled Board of Directors.

“To have two more highly credentialled people like Michael and Melissa join our Board adds further strength, stability and experience for Karting Australia.”

Meanwhile, Nathan Murray has chosen to step down from his position as Director at the end of this month, due to business and family commitments.

“On behalf of my fellow Directors, Management and Staff, I’d like to thank Nathan for his commitment to the sport during his time as Director and look forward to continuing to have him as a part of our wider karting community for many years to come,” said Davis.

All positions on the Karting Australia Board are volunteer roles.