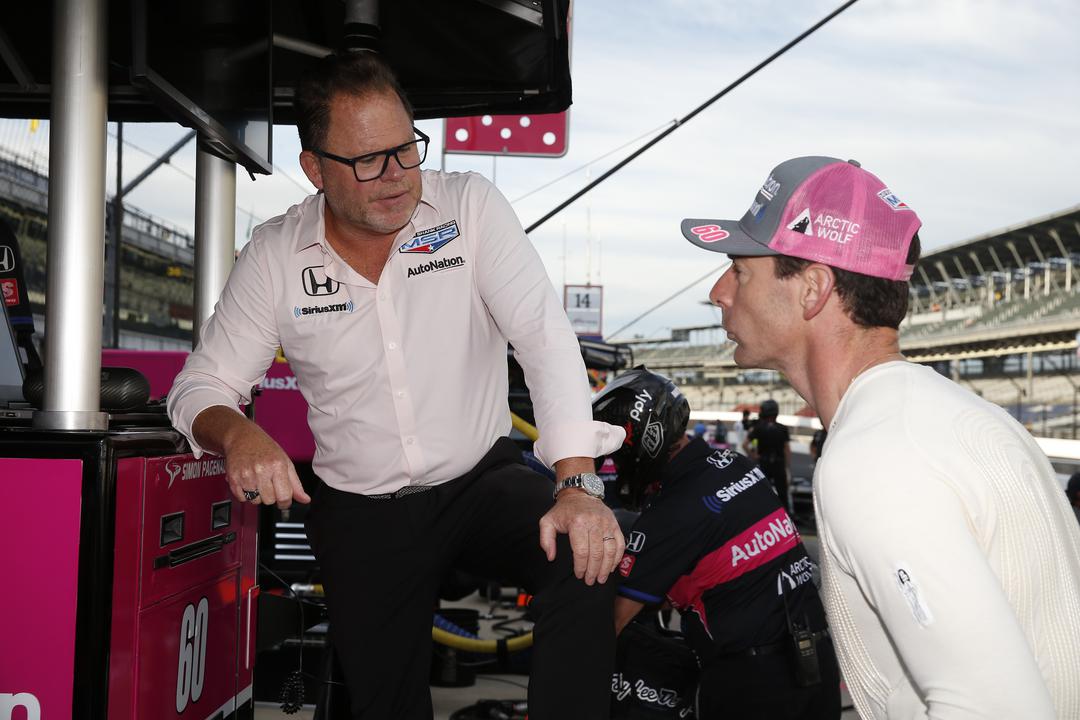 IndyCar team owner Mike Shank has been appointed to the Board of Directors of Elkhart Lake’s Road America Inc.

Shank began racing professionally as a driver in 1989 and boasts the best part of three decades of experience as a team owner, with credits including victory in the 2021 Indianapolis 500 and this year’s IMSA SportsCar Championship in the top, DPi class.

“We are excited to have Mike join our Board of Directors and share his vast insight and motorsports expertise as we continue into the future,” said Ron Pace, Chairman of the Board of Elkhart Lake’s Road America Inc.

The Meyer Shank Racing (MSR) co-owner himself said, “I’m honoured to be selected to be on the Board of Directors for Road America.

“This is something new for me, but I am looking forward to working with the rest of the team on initiatives for the future.

“Of course, Road America has been a staple on our racing calendars for as long as MSR has been competing, so it’s pretty cool to have an impact on such a special place.”

Road America is on both the IndyCar and IMSA calendars for 2023, hosting the former on the weekend of Sunday, June 18 and the latter on Sunday, August 6.

The work included re-laying pit lane and improving drainage in what was a month-long exercise.

MSR will continue to field its own Indy 500 winner Helio Castroneves and Simon Pagenaud in IndyCar next year, and remains in the top class of IMSA competition.

That becomes GTP (Grand Touring Prototype) in 2023, and the MSR with Curb-Agajanian entry will be an LMDh-spec Acura ARX-06.