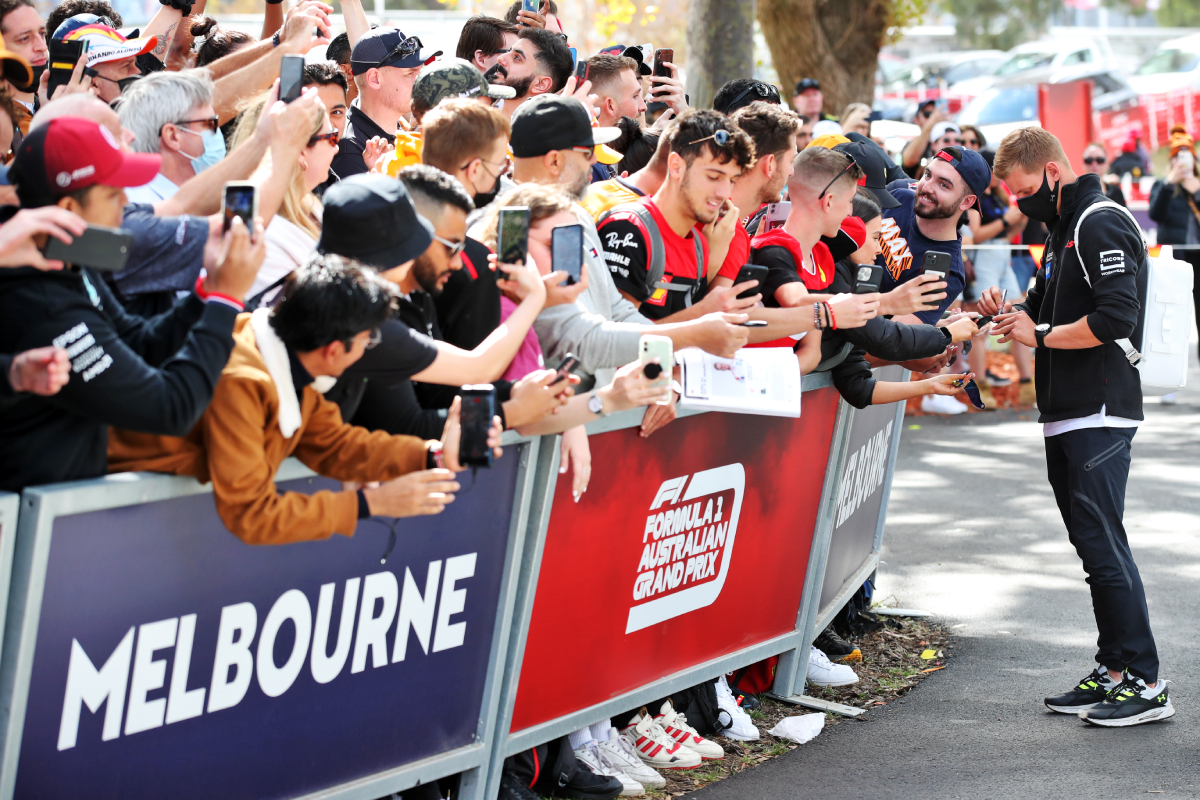 Extreme demand for tickets to the 2023 Formula 1 Australian GP has prompted reminders regarding scalping and price gouging.

Tickets to the March 30-April 2 event went on sale last Tuesday with the Sunday and four-day allocations selling out in a matter of hours.

That followed on from the strong interest organisers saw for this year’s event with a record 419,000 fans attending across the four days.

Demand is so high that figure will almost certainly be beaten in 2023 given Saturday’s allocation has now also been exhausted.

Using those figures, crowd numbers already look on course to match those seen this April, with the event still over three months away.

Such was the demand for next year’s event that many fans missed out on tickets when they went on sale – including the expanded grandstand offering which went on sale in late November.

There are now warnings to fans looking to buy tickets to be wary of scalpers looking to price gouge.

As a “major declared event” in Victoria, the tickets to the Australian GP are covered by the Major Events Act 2009.

As such, it is illegal to resell tickets, or advertise them for sale, for more than 10 percent above face value.

The Australian Grand Prix Corporation is working with Tixel as its preferred platform to manage that resale market.

Fans looking to buy tickets via social media are advised to check out the seller’s profile with a lack of profile photo, low friends count, or profile, being filled with stock images all considered warning flags.

Also, it’s recommended to steer clear of those who promise to send the ticket at a later date, won’t show the physical ticket they’re offering, or demand payment before proving the legitimacy of the ticket.

Fans are also advised to stick with known payment methods, with unusual requests also an indication the transaction may be less than genuine.

Next year’s Australian Grand Prix is Round 3 of the season, which kicks off in Bahrain on March 5 before venturing to Saudi Arabia two weeks later.