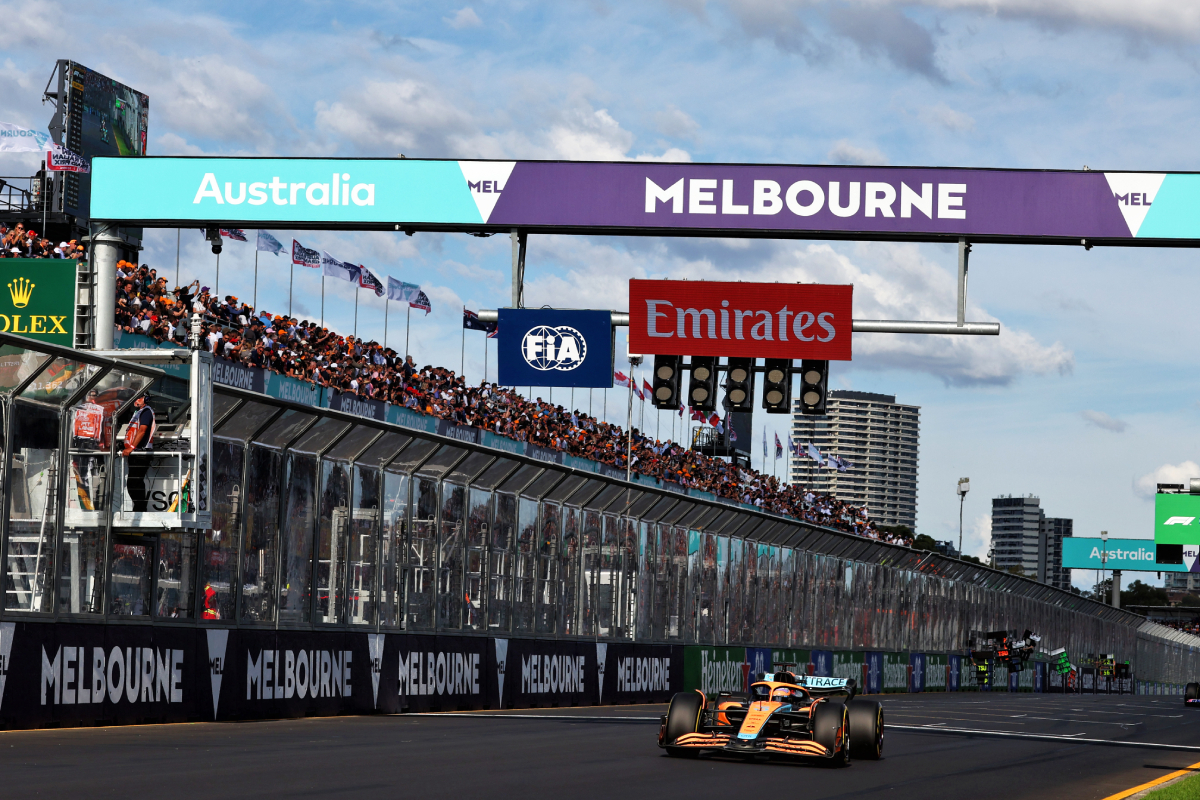 The Formula 1 Australian GP will remain in Albert Park until at least 2037 with a two-year contract extension agreed between the sport’s commercial rights holders and the Australian Grand Prix Corporation.

A new contract was signed earlier this year guaranteeing Melbourne a place on the calendar until at least 2035.

“To have secured what is now 15 years of further tenure for the Formula 1 Australian Grand Prix in Melbourne is an outstanding outcome,” said Andrew Westacott, CEO of the AGPC.

“It provides so many benefits to our city, our economy and our exceptional events industry, not to mention the aspiration it provides to young Australians pursuing their dreams in motorsport.”

Steve Dimopoulos, the MInister responsible for Tourism, Sport and Major Events in Victoria, added: “We’re backing a summer like no other with a spectacular offering of major events and activities that encourage Victorians to revel in the best the state has to offer, while delivering more visitors to businesses across Victoria.

“Securing the Formula 1 Australian Grand Prix event in Melbourne for the next 12 years is an incredible result that will boost businesses and local jobs, while showcasing the state to millions of spectators right across the globe.”

The latest, two-year deal will see F1’s tenure in the Victorian capital extend to four decades, having first raced there as part of the world championship in 1996.

That was designed to cover off Ramadan, during which Formula 1 would be unable to race in Muslim countries.

In 2024, Ramadan begins on March 10 and runs through to April 8 – dates that would typically coincide with the start of the F1 season.

The 2023 campaign, for instance, begins on March 5 in Bahrain before heading to Saudi Arabia on March 19 and finally Australia for Round 3 on April 2.

Bahrain and Saudi Arabia, therefore, need to feature before or after the 2024 Ramadan dates.

To simplify the calendar, and the pre-season needs of teams, the 2024 season will start in Saudi Arabia on March 3 before heading to Melbourne.

That would mark a change to the current agreement between Formula 1 for the event, with a two-year contract extension for the Australian GP likely to be something of a contra arrangement to compensate for missing out on the ’24 season opener.

Melbourne will still host the opening round of the championship on four occasions between 2025 and its current expiry in 2037.

Interest in Formula 1 locally has surged in recent years, with this year’s race enjoying a record crowd.

Tickets for next year’s race have already sold out for Saturday and Sunday, while four-day ticket allocations have also been exhausted.

Such has been the interest in the event locally that fans have been warned about scalpers looking to price gouge on the resale of tickets.