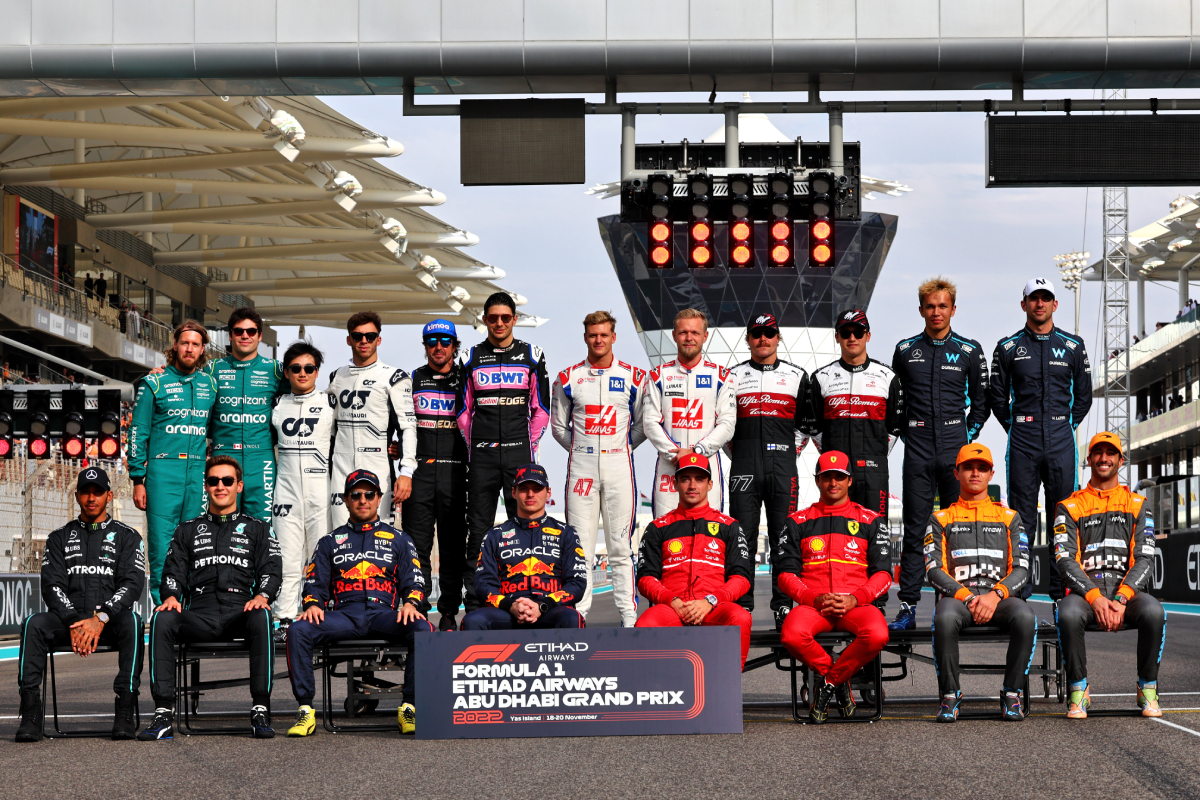 Following the conclusion of the 2022 season, Speedcafe.com’s Formula 1 Editor, Mat Coch, assesses the 2022 grid and ranks his top 10 for the year.

The 2022 Formula 1 season was somewhat less dramatic that the year which preceded it, but just as enthralling.

It marked an all-new era for the sport with new technical regulations and the introduction of the all-important cost cap.

Combined, they resulted in a mild shuffling of the deck with the all-conquering Mercedes operation humbled for the first time since 2014.

Max Verstappen and Red Bull had an extraordinary year, claiming a record number of wins despite having a car that was little better than – and arguably at points inferior to – the Ferrari.

But the points table is never the full story in F1 where a driver’s fate is determined by the potential of the car.

This list is therefore focused on who maximised their opportunities, and stood out from the crowd, even if that wasn’t reflected in the championship standings. 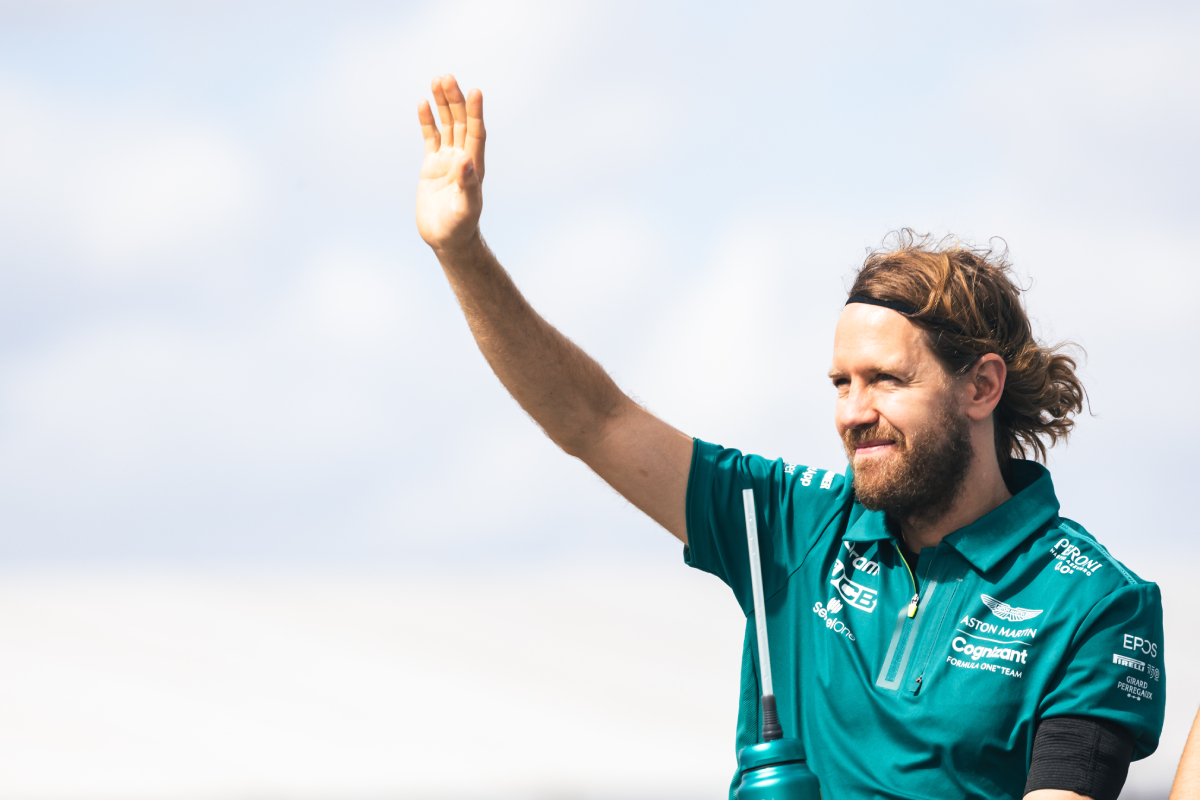 The four-time world champion left the sport at the end of the season with some wondering whether he’d called it a day too soon. The Aston Martin was a difficult car at the start of the year, but a B-spec introduced at the Spanish Grand Prix saw its fortunes begin to change. That saw a strong run of races from the Japanese Grand Prix – an event Vettel confesses he could be lured out of retirement to race in again – through to the United States Grand Prix where, courtesy of an offset strategy, he led laps for the final time in his F1 career. Where the car allowed, Vettel showed he is still the driver that won four world titles, and amassed almost double the points of his team-mate, Lance Stroll. His season therefore deserves a place in our Formula 1 Top 10. 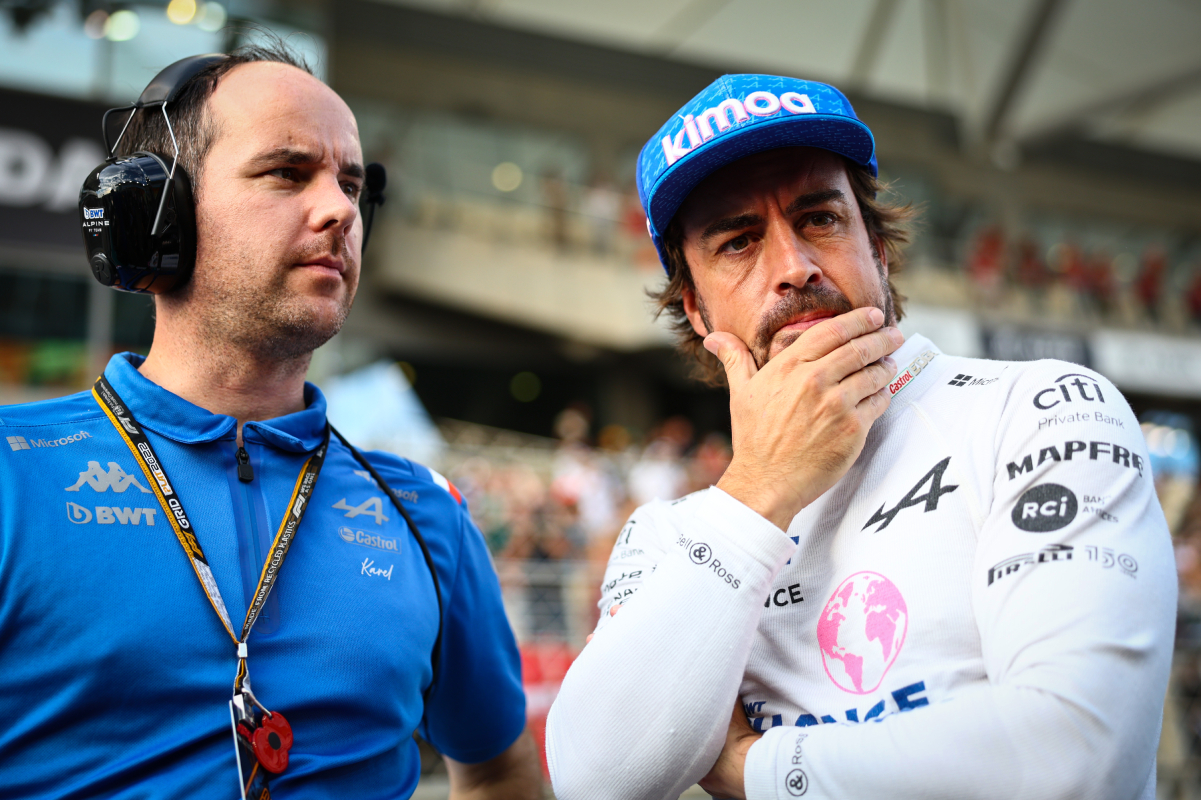 The seemingly evergreen Fernando Alonso was as combative and determined as ever in 2022. He pushed his team, he refused to give up. On paper, his season doesn’t look particularly impressive; he was ninth in the standings, one spot back from team-mate Esteban Ocon. But the Spaniard did have the lion’s share of the reliability woes, arguing that he lost in the region of 60 points over the course of the season. Add those to his tally and he’s well clear of Ocon, and likely Lando Norris too, which would have left him with the ‘best of the rest’ mantle behind the top three pairings. Not bad for a 41-year-old. 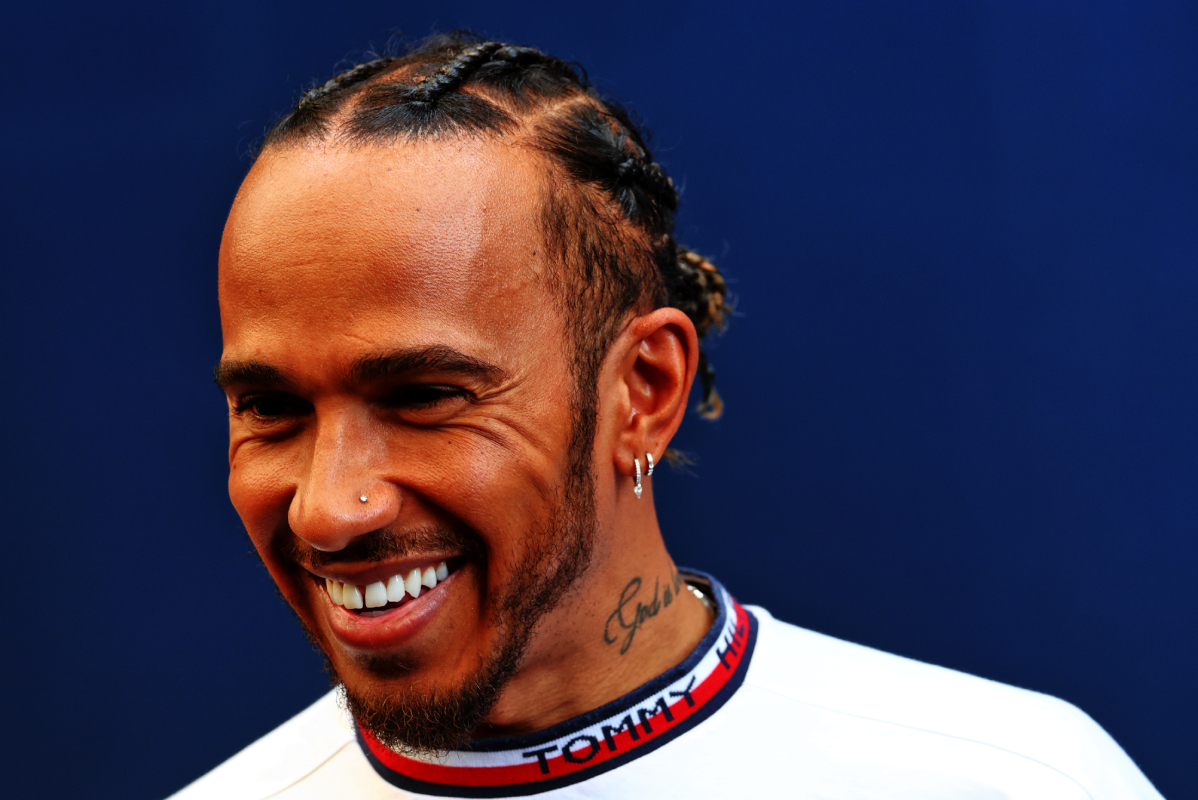 For the first time in his F1 career, Lewis Hamilton ended the year without a grand prix win. That wasn’t for lack of trying or, arguably, opportunity. He was in with a shot in Zandvoort, and again at the United States Grand Prix. Mercedes did win a race – George Russell was successful at the Sao Paulo Grand Prix – but that wasn’t Hamilton. Indeed, his new team-mate finished the year ahead of him in the standings, the first time that’s happened since Nico Rosberg won the crown in 2016. So while 2022 was far from disastrous for Hamilton, and it takes no shine off his glittering reputation, it was some way from his devastating best and is therefore only eighth in this year’s Formula 1 Top 10. 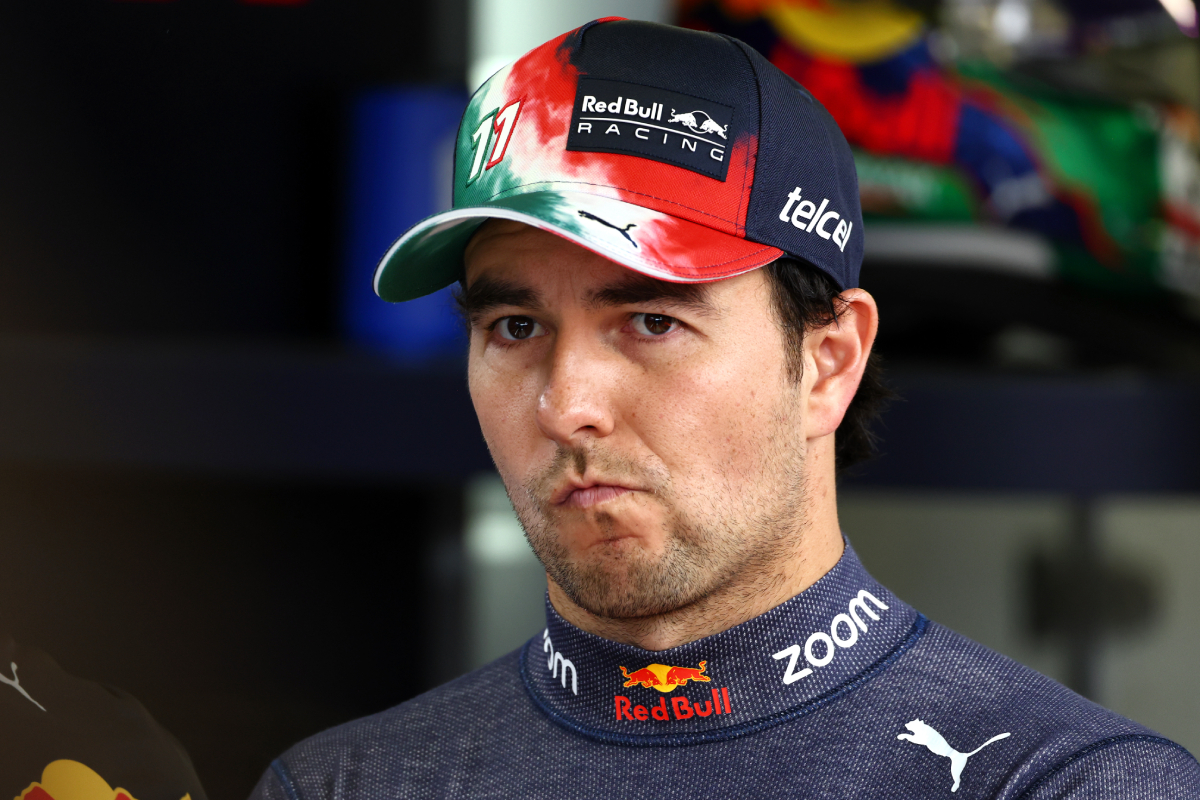 Two wins in a season is not to be sneezed at, and certainly not when one of them is Monaco, it’s just difficult to shy away from the fact that his team-mate won 15 races in the same car. The Red Bull RB18 was not dominant, despite what Max Verstappen’s results might suggest, but it was one that had strong potential almost every weekend. And perhaps that’s what Perez’s season reflects; the actual pace of the car with a merely outstanding driver at the wheel. There was nothing overtly wrong with Perez’s season, but the discrepancy to Verstappen suggests the Dutchman either over-delivered, or Perez under-delivered. The truth is probably somewhere in between. 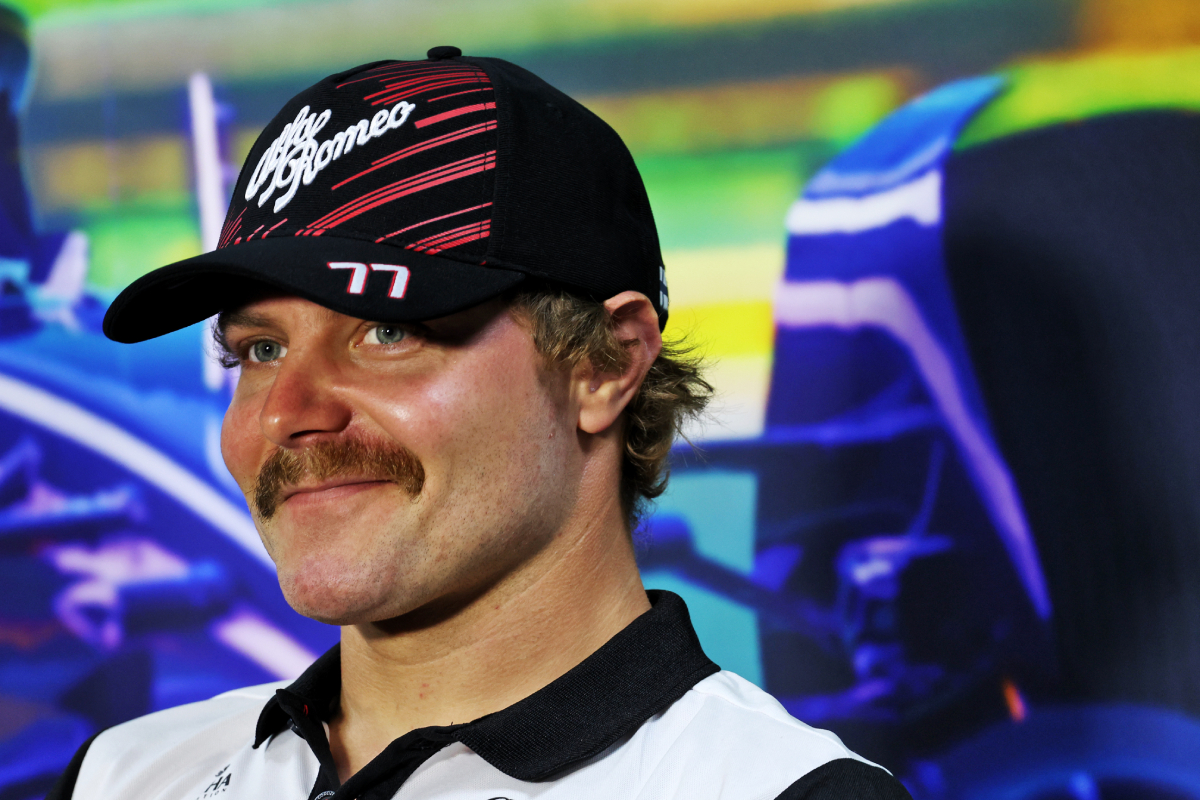 A move from Mercedes to Alfa Romeo Sauber for 2022 brought with it Valtteri 3.0. Now an honourary Aussie, courtesy of his mullet and adoption of our national dress, he was a new man; relieved of the pressure that came with being a Mercedes driver and one who thrived in the role of team leader. Strong results were hard to come by and the C42 became less competitive as the season wore on. But his impact on the team was more than just on track; he motivated the squad and drove it forward. He established a sense of belief at Hinwil which has been missing for the last couple of years. 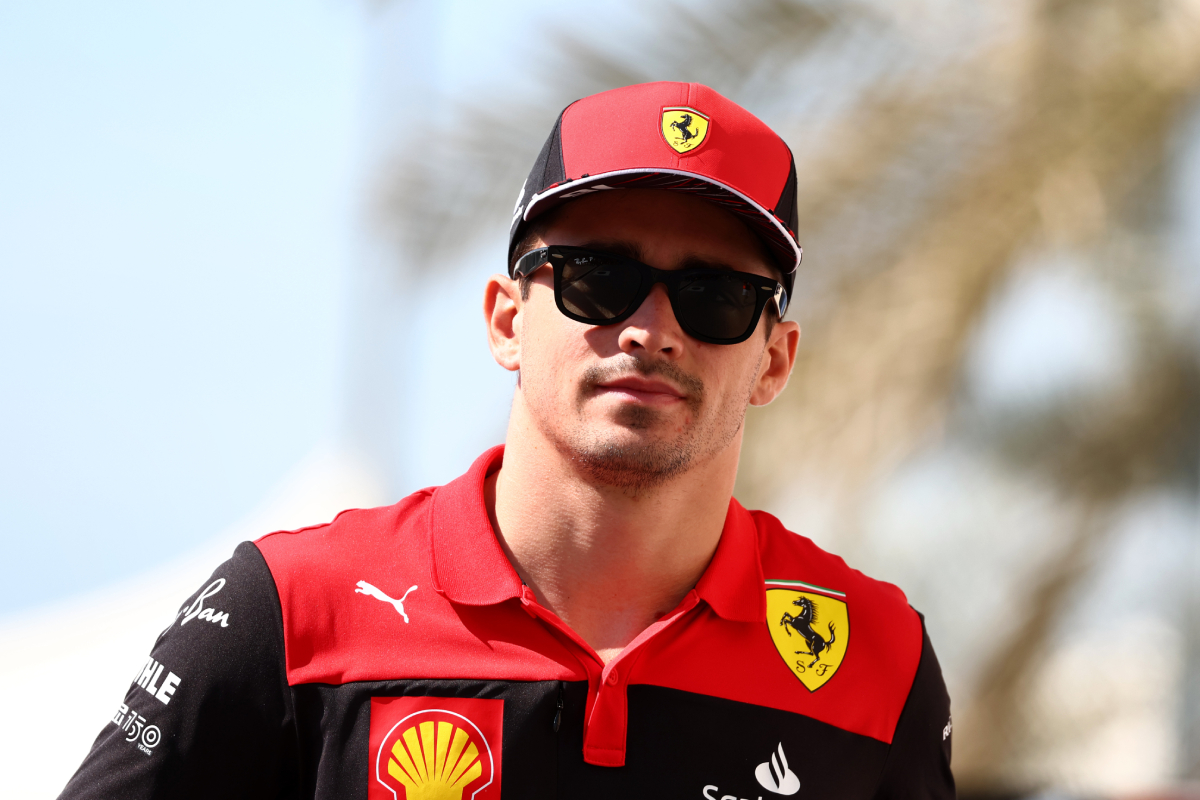 Leclerc’s inability to mount a sustained championship challenge to Max Verstappen is not entirely his own fault. Ferrari let him down with an unreliable car, and some questionable pit strategies – not to mention some fundamental operational errors, too. However, he was not error-free and he’s admitted that he felt the championship was gone when he crashed out of the French Grand Prix while leading. He falls into fifth in this top 10 list because his strong start to the Formula 1 season promised so much more than was ultimately delivered. 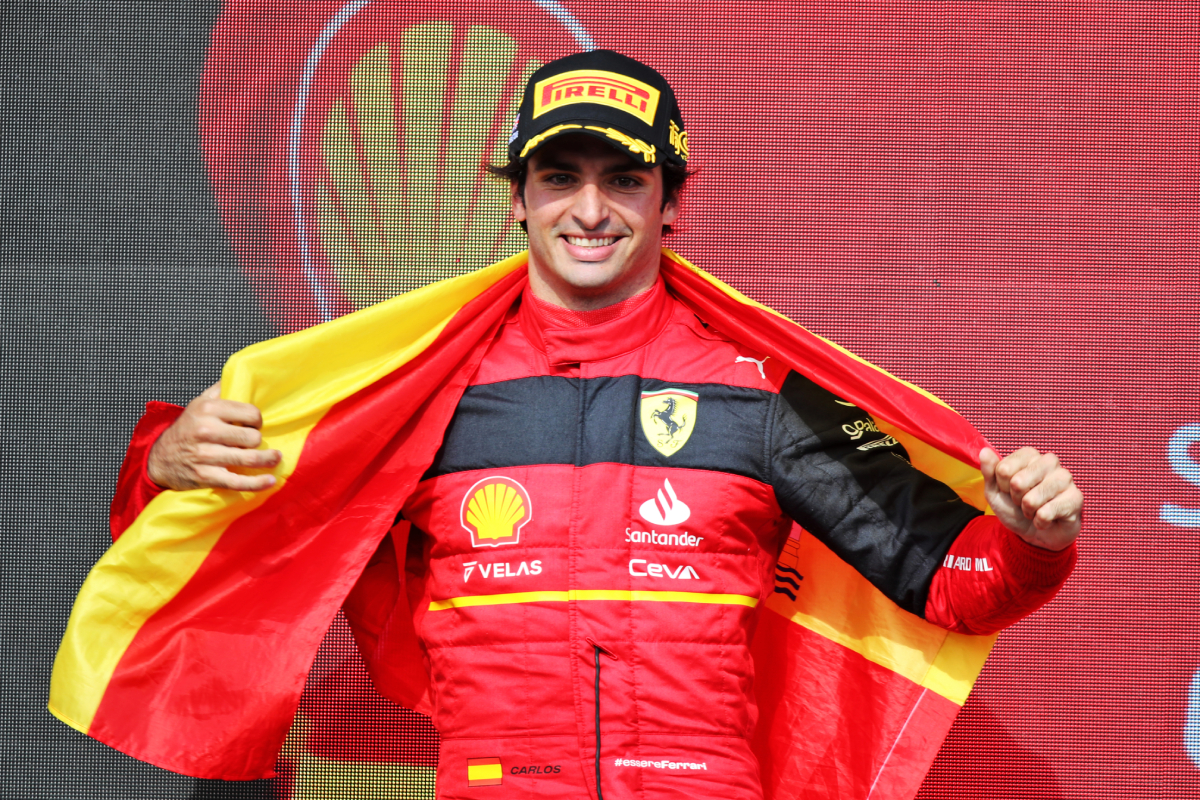 A race winner for the first time, what put Carlos Sainz ahead of his Ferrari team-mate was his persistence and development over the season. Clearly uncomfortable with the car in the early races, he worked hard to modify his driving and adapt the car, which ended up paying dividends by mid-season. He was masterful at the British Grand Prix in a race that was not straightforward to take his first Formula 1 win. There were mistakes, but they largely evaporated as Sainz got his head around the car, demonstrating again his adaptability and potential when given the right machinery. 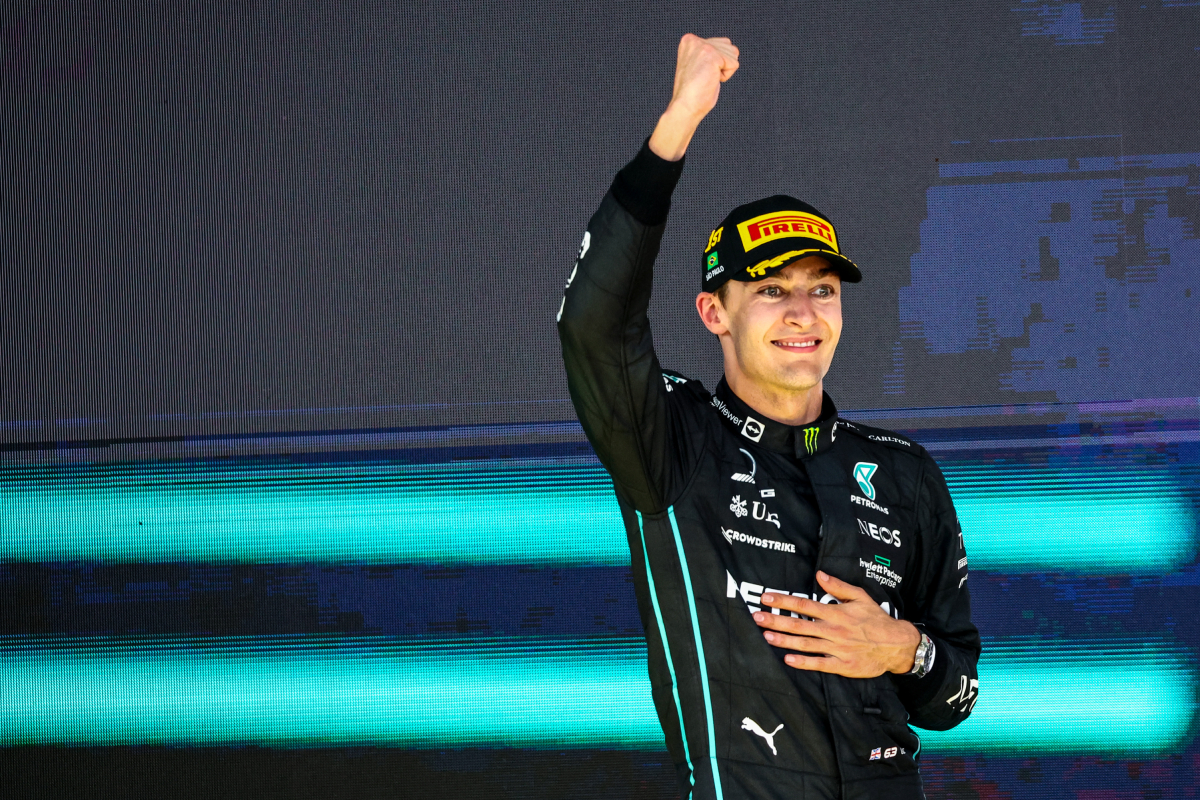 Arriving at Mercedes with a strong reputation, Russell slotted in as though he’d been with the team for years. He was immediately on the pace and, in the early races, outperformed his more illustrious team-mate. How genuine that was is less clear given the team was battling to understand the troublesome W13, and that often saw Lewis Hamilton adopt ‘experimental’ set-up options. He displayed metronomic consistency throughout the year, finishing no lower than fifth until the Singapore Grand Prix – Round 17 of 22. There was a breakthrough win as well in Brazil, and even other podiums along the way. While largely nip and tuck with Hamilton, that in itself speaks to the quality of his season. 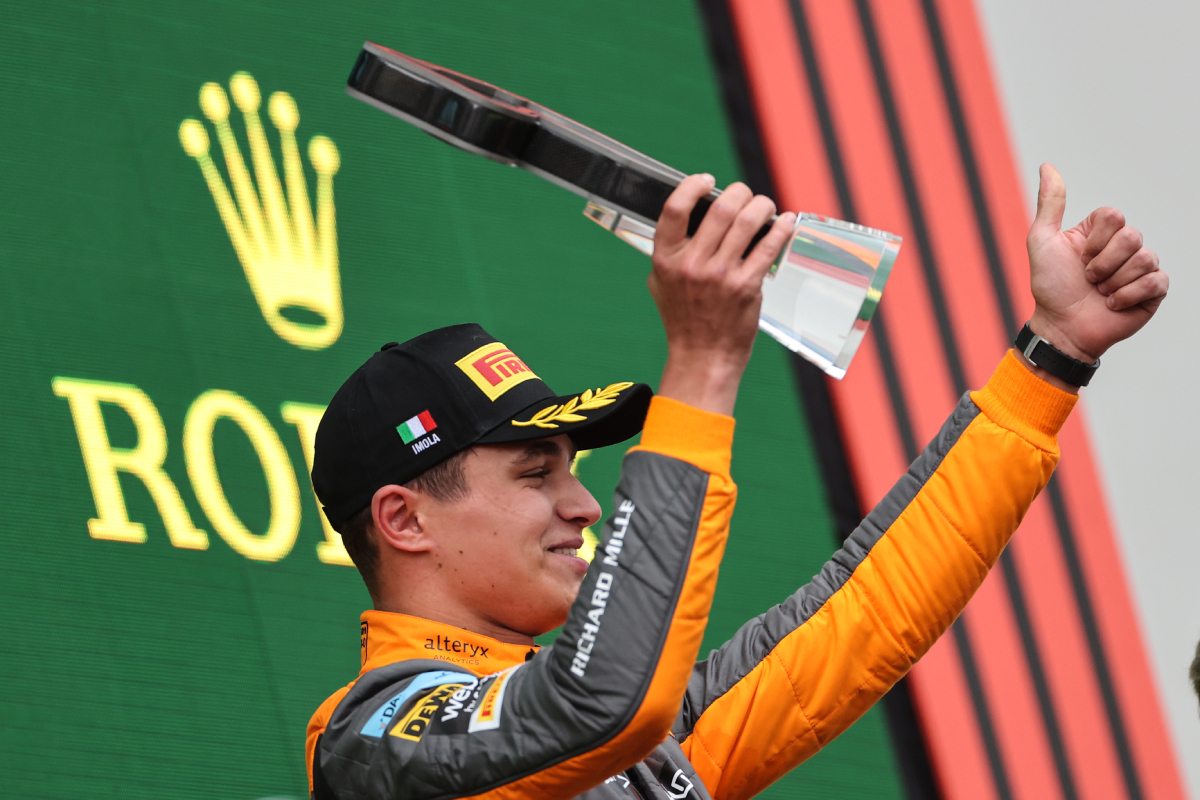 McLaren had a tough 2022 season by comparison to its previous campaigns, with Lando Norris leading the charge. He was the only driver outside the top three teams to secure a podium, Imola again proving a happy hunting ground. With the car struggling for pace, there were few big hauls, but the young Brit kept out of trouble and maximised what was on the table for him every weekend. That meant top 10 results in 17 races and an average finishing position of eighth in a car that, by rights, should have seen him no better than 10th. He over-delivered in 2022, and it is largely thanks to him that McLaren was even in with a shot of fourth in the constructors’ championship heading into the final round. 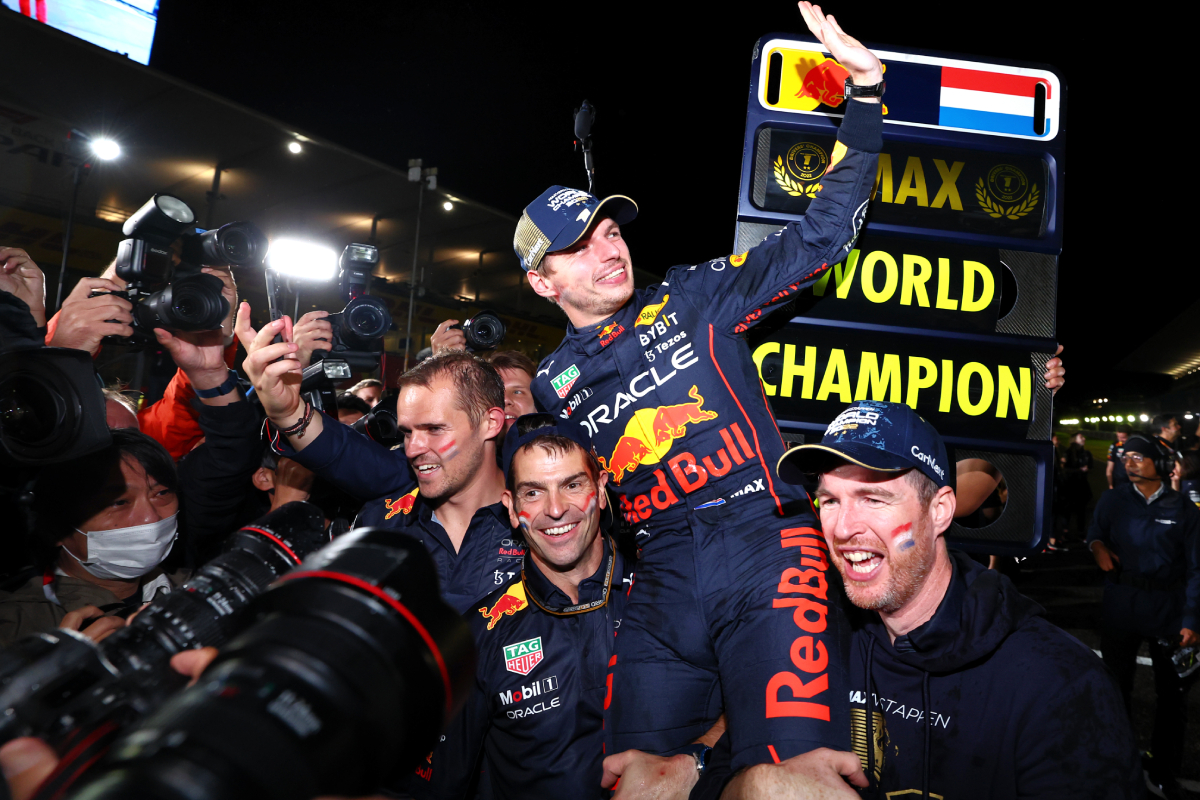 With 15 wins from 22 starts, it’s hard to deny Max Verstappen was the class of the field in 2022 and therefore rightly heads our Formula 1 Top 10. That he did so in a car that was good, but by no stretch dominant, only reinforces that fact. His team served him well and aside from the opening three races his car largely hung together and was comparatively consistent throughout. He made the most of his chances too, and showed a new level of maturity, especially when battling Charles Leclerc in Saudi Arabia. His relentless pursuit of victory thereafter was crippling to his rivals, which saw him win the race not only on track but psychologically too. His performance in Belgium was, by some margin, his best of the year, and one that will be remembered long after he hangs up his boots.