Rick Kelly back in a Supercar after nearly two years

Rick Kelly back in a Supercar after nearly two years 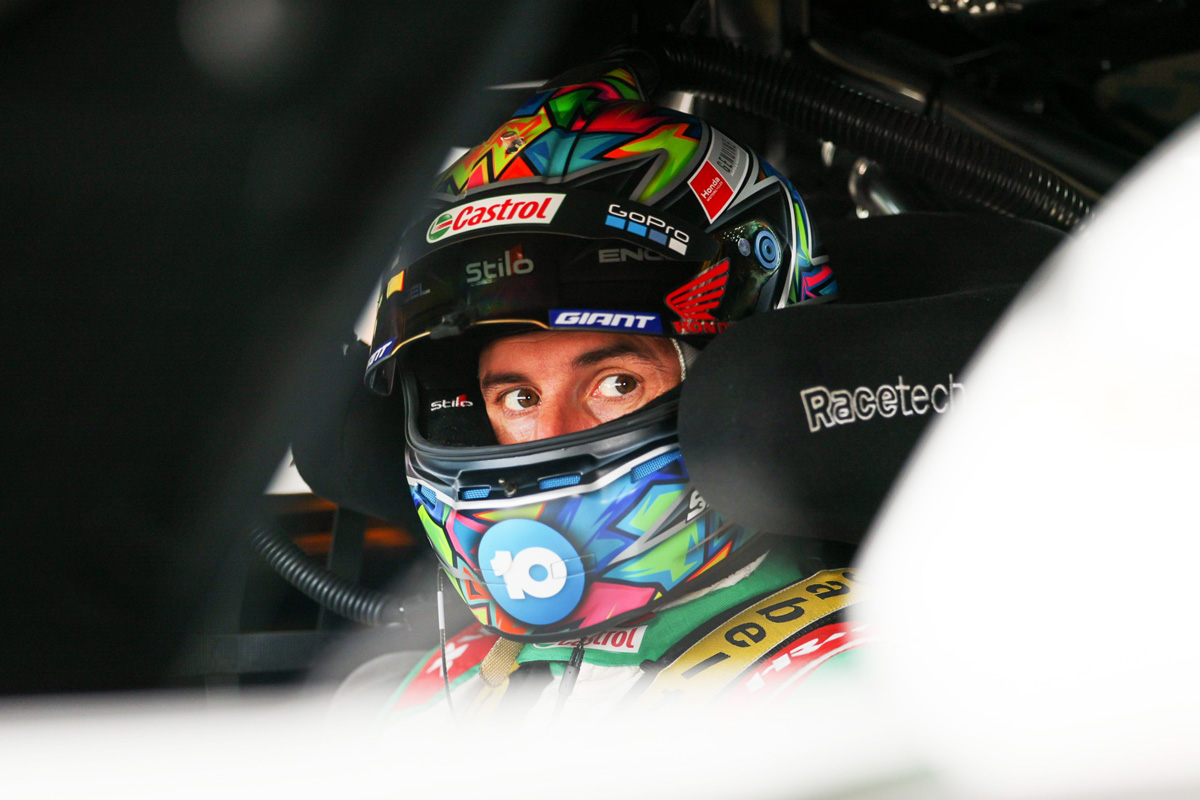 For the first time in nearly two years, Rick Kelly has turned laps in a Supercar at Winton Motor Raceway.

Having retired at the end of the 2020 season, Kelly has largely been absent from the motorsport scene since.

The 39-year-old has been working on a recreational park business named Trentham Waters Resort Mildura.

On Tuesday, he cut laps in brother Todd’s #7 Carsales Nissan Altima at Winton, his first outing in a Supercar since February 2021.

Rick’s last time behind the wheel of a Supercar took place prior to the 2021 season when he filled in for an injured Andre Heimgartner at a Phillip Island ride day.

Joining the 2006 Supercars champion on Tuesday at Winton was his son Lex, brother Todd, and Todd’s son Mason — who also turned laps.

The Nissan Altima that Rick drove is the same car that Mason steered at a Sandown race meeting earlier this year.

“Today was the first time in just under two years that I’ve jumped in a Supercar,” said Rick.

“I tell you what, it put a smile from ear to ear.

“It was a pretty special day to bring Lex to the track and show him what Supercars is all about, and also to see Todd at the track, and see Mason drive a Supercar — that was really, really cool.

“The kid can drive, and I can’t wait to see what he’s capable of in the future inside a car.

“To jump inside a Supercar — it’s really special — I blew the cobwebs out and had a great time.”

Rick Kelly’s last competitive outing in a Supercar was at the 2020 Bathurst 1000 alongside Dale Wood.

What was the family-run Kelly Racing team became Kelly Grove Racing in 2021, before the Grove family took full ownership ahead of the 2022 season.

The organisation now competes under the Penrite Racing banner with father and son, Stephen and Brenton Grove, at the helm.

Still operated out of the Kelly’s original Braeside headquarters, the Grove’s Ford Mustangs will be driven by David Reynolds and new recruit Matt Payne next year.

A video from the Kelly family’s Tuesday outing at Winton was posted to Rick’s social media.