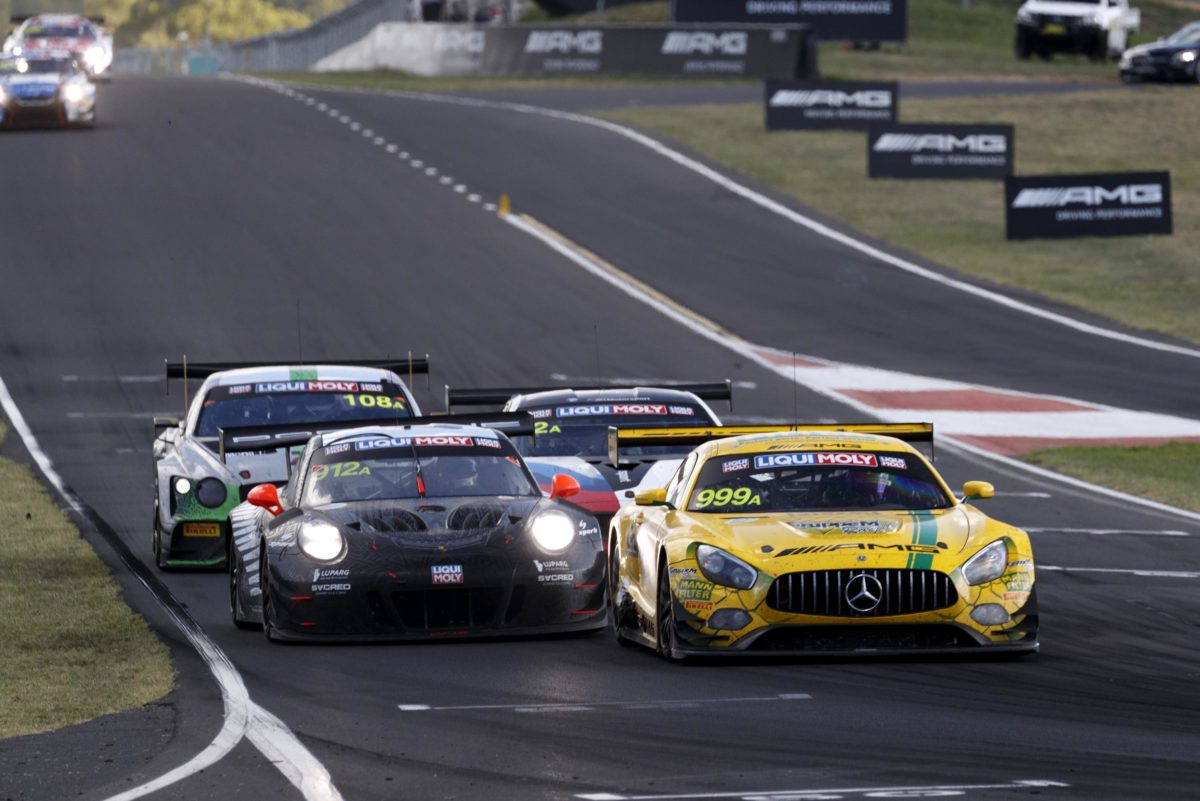 GruppeM Racing has been confirmed as entering a Mercedes-AMG GT3 in the 2023 Liqui Moly Bathurst 12 Hour.

The Hong Kong-flagged, German-based team is yet to win the Mount Panorama enduro but has been a contender in both of its previous starts.

GruppeM was classified on pole position in 2019 and went on to finish third, then crossed the finish line in second position a year later before being relegated to sixth due to a penalty for a pit stop infringement.

It entered two Mercedes-AMGs in last weekend’s Gulf 12 Hours, locking out the front row before both retired due to technical issues.

“GruppeM were one of the first international teams to lodge an entry this year, it’s exciting to have them back,” said Shane Rudzis, Bathurst 12 Hour Event Director.

“In 2019 and 2020 they proved that they are one of the most competitive teams to tackle the Mountain and you’re never in doubt that they will be giving everything to win.

“They’ve crossed the line inside the top three on the road on both occasions they have competed which is an incredible strike rate.

“Watching them aim for a Bathurst victory and taking on great teams from here and abroad will be a big story of the race this year.”

Drivers are yet to be confirmed, although Raffaele Marciello has been part of the squad on both of its previous trips to Mount Panorama, and at the Yas Marina Circuit in recent days.